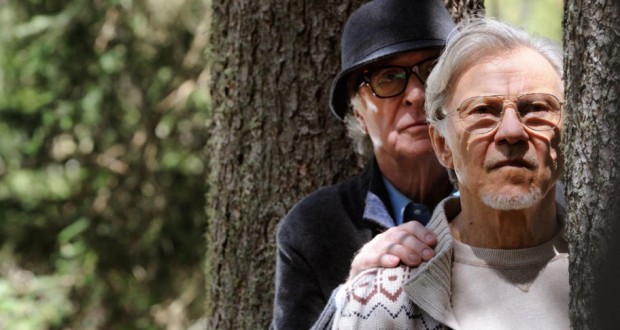 The hotel narrative is quite a staple at this point. Amongst the serene isolation of a hotel spa, a disparate group of characters will come to some existential revelations, with no doubt some quirky antics along the way. There are many different approaches to the form: gentle and yet uncomfortably colonial in The Best Exotic Marigold Hotel; sweetly maudlin in Lost in Translation; period capering in The Grand Budapest Hotel. Paolo Sorrentino’s Youth is at once firmly planted in the contemplative school of these films, but also has a prevalent streak of very absurd humour.

In an alpine hotel, retired and acclaimed conductor Fred Ballinger (Michael Caine) is on holiday with his daughter (Rachel Weisz). His old buddy the director Mick Boyle (Harvey Keitel) is in attendance too, as are a steady stream of other celebrities looking for some insulation from the world and the odd full body mud bath. Considering his legacy whilst the Queen’s emissary (Alex Macqueen) pesters him to give a royal concert, Fred is taking stock of his life and the degradation of the aging process. Youth is all about the absurdity of getting old. 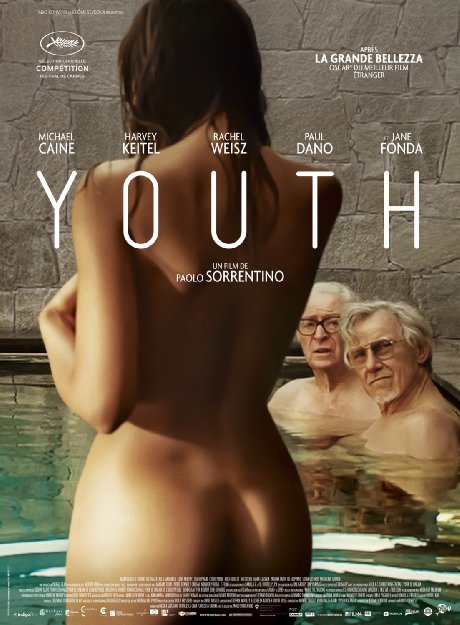 It is a very well cast film. Michael Caine is ideally suited to the role of aging auteur and delivers a performance with the deft ease and appeal that he is renowned for. Keitel and Weisz are very much holding up the other proverbial tent poles of the film. There’s no one dropping the ball even amongst the more supporting roles, like Paul Dano’s struggling pretentious actor Jimmy Tree, and I think largely because everyone is given the capacity to be both pitied and ridiculed. Everyone here is innately flawed and pathetic but lacking that degree of awareness which would spare them from humiliating themselves.

This linking of the philosophical strand, where people are taking stock of their lives and trying to make some sort of decent impression on the world for all their failings, and the comedic one, where everything and everyone is capable of the most ludicrous misjudgments and screw ups, is why the film excels. The ridiculousness seeps into very abstract gags and sequences but Sorrentino has crafted a very satisfying film because the strangeness always hearkens back to the weird, imperfect, emotional, and believable characters. 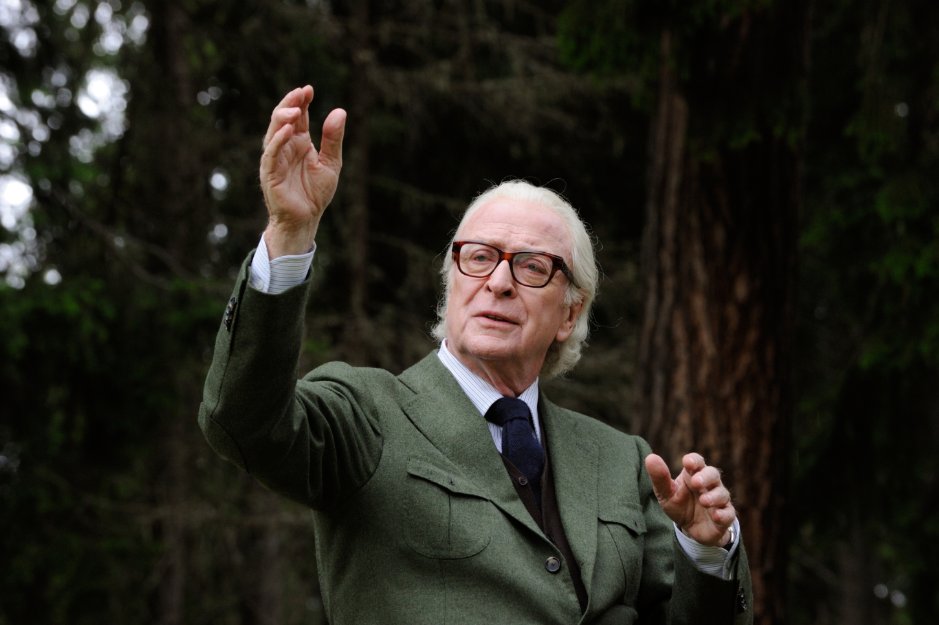 That’s not to say every element entirely hits its mark. Quite frankly the Paloma Faith cameo (that is not a typo) is bizarre and one particular flourish on that front is very jarring. Intentionally so but it feels like a discrepancy within the film. It’s the only instance in which the comedy seems to divorce itself from the other sensibilities of the film.

There is also a slight leery tendency in Youth. To a degree, this fits perfectly with the mourning for the loss of sexual primacy that both Fred and Mick are experiencing but there’s a point where commenting on the male gaze drifts into indulging it. I am perhaps being overly prudish but there’s a lack of bedraggled elderly dongs or intimidating specimens of young male virility embarrassing the old gents to balance the scales. The ogling of the female form distracted from the more poignant pondering on life and death. Maybe that was the point though… 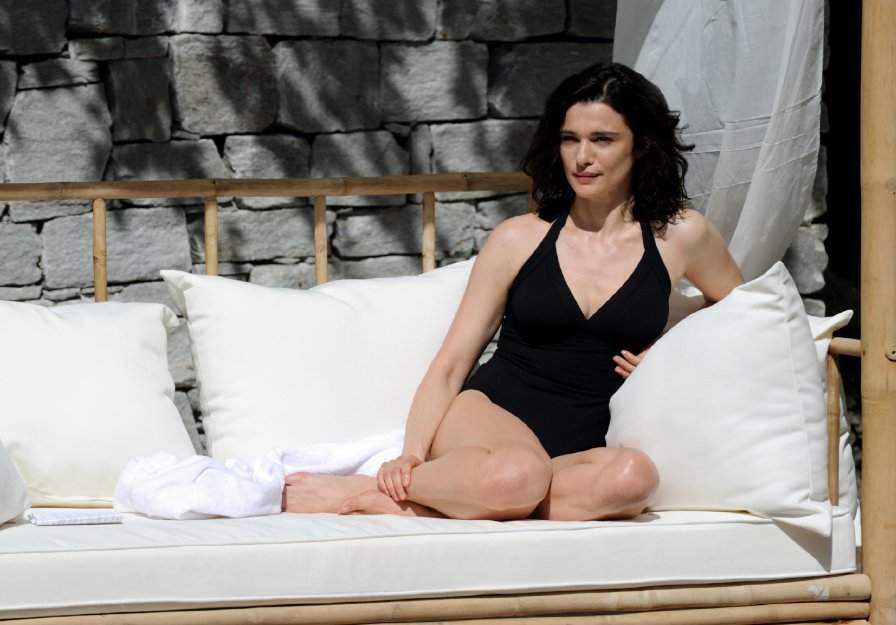 I can see some being put off by some of the more overt posturing on the meaning of and paths we take in life, but I felt it was justified. It’s the nature of these hotel narratives that the bizarre concoction of people makes them all reflect on how they fit in the puzzle. Youth certainly has a more intellectually enriching take on old people whiling away their time in a hotel than The Best Exotic Marigold Hotel had to offer.

What few nitpicks I have are only prevalent because of the quality of every element surrounding them. Youth is a thoroughly enriching piece of cinema and Sorrentino doesn’t see the mortal theme as a reason to shy away from the ridiculousness of life.

Verdict: Youth is a funny and thoughtful film about life, legacy and its twilight.

Previous: Patchwerk by David Tallerman: What science fiction novellas should be
Next: Why pseudo-documentaries continue to appeal