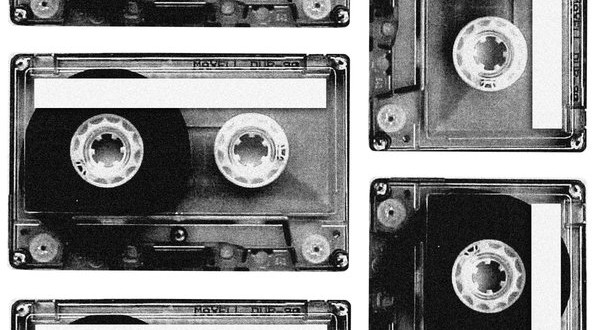 I am one of these rare beasts that still buys CDs. It’s true that I don’t buy nearly as many as I used to, but if an artist I love comes out with a new album, I’ll usually have it pre-ordered months before the release. I admit it, I’ve always been a hoarder collector. I love the physicality of an object. I like flicking through the cover booklet (although the effort put into these is sadly reducing along with the declining physical album sales), and I love to display my large collection of varied music. 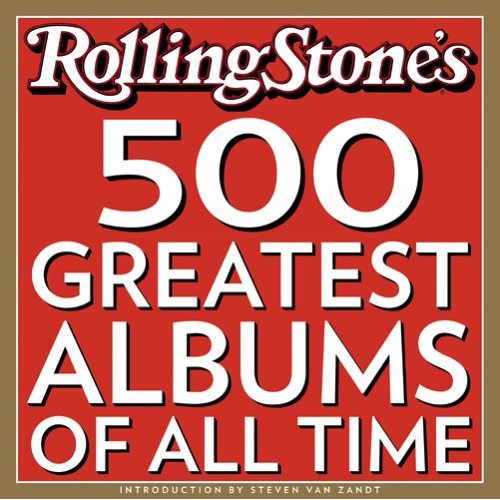 Even when I was a kid, I couldn’t understand the point of buying singles. I always bought albums. Occasionally it was annoying, if a great single came out way in advance of the album dropping, but I held strong. The amount of money a single would cost me compared to buying the entire album just didn’t make buying a single worth it. Even now, if I buy music digitally (which is rare for me – I just don’t feel like I own it if there’s no physicality to it), I will only ever buy a full album (for instance, the iTunes exclusive GIRLS soundtrack), never just one song on its own (except for Felicia Day/The Guild’s ‘Do You Want to Date my Avatar’ – and that was only because it was a one off and there would be no album).

The latest fear-mongering reports are melodramatically pronouncing the death of the music album with the growing popularity of playlists. I disagree. Both albums and playlists have their place and they both fill a different void. No artist, nor die-hard fan, will ever be happy just trickling the release of songs as singles only, instead of in an album. Instead of being a threat to albums, it seems to me that playlists are a positive for the music industry – if nothing else, it leads to greater discoverability for lesser-known acts.

The rise of the playlist

Services like Spotify enable users to create and share their own playlists, as well as having ‘most played’ playlists by geographical region, or even sponsored playlists. But these modern services did not invent the playlist. Back when cassette tapes were introduced, making a mix-tape for that someone special was a big deal. Hey, it was still a big deal when I was in high school, though we tended to burn mix-CDs instead, though they were still full of angsty songs, trying to get across all those feelings we weren’t brave enough to say in person. 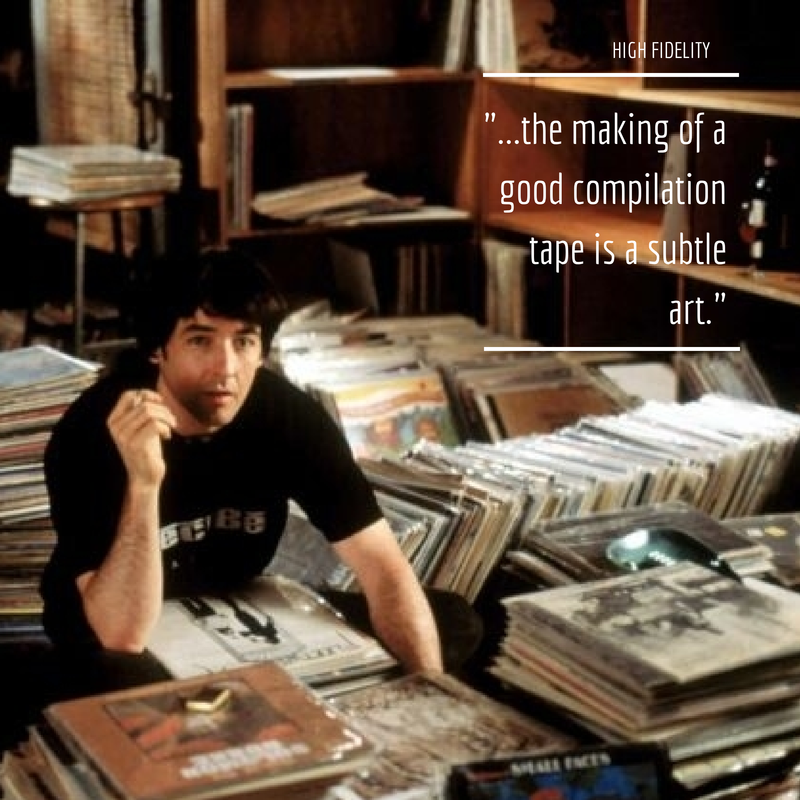 The technology has changed before. From records, to tapes, CDs, minidiscs, and digital formats, music albums have seen it all come and go. And with each new format for music, we continued to make playlists. It is true, now that there are streaming services, making playlists is easier than ever before. Some companies even create playlists for marketing purposes. You can follow your favourite artists and see what music they put into their own playlists. Online playlists are becoming yet another social media medium.

Playlists, however, have a separate function to albums. Whereas an album is a complete artwork, a showcase of an artist’s talent and experiments in their field, a playlist is an entirely different beast. Playlists are created for moods, events, etc. They have a specific purpose in their creation. You might create a playlist to accompany you on your visits to the gym, or a low-key soundtrack for while you relax on a Sunday afternoon, party tracks for your big summer blow out, or (if you are a big enough geek) you might compile a playlist with every track ever featured in your favourite TV series. 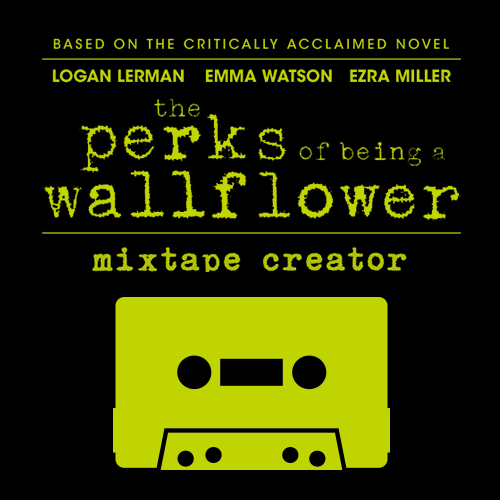 Potentially the biggest use for playlists beyond fitting your music to your mood is discoverability. Discoverability is not just a term you hear thrown about by bloggers wanting people to find their content, anyone who creates content has this problem (book publishers, musicians, painters, poets, etc). Once an artist puts their stuff out there, they will work their asses off to actually get people to listen to it. I love finding new playlists for moods or music genres as a way to find new artists I might like. As such, playlists are incredibly important to new and independent artists – it can be the stepping-stone from obscurity to household name. Not everyone likes to hear something new, however, as the recent changes at the Co-Op Supermarket chain show.

Why we shouldn’t count out the album

The distinction between album and playlist is not altogether clear. For instance, soundtracks can be released as albums, but when you think about it, they are just playlists. Well, now that I think about it, a single artist’s album is also just a playlist – they created all the content and then arranged it to play in the order they liked. They only included tracks they were happy with as well. So, what’s the real difference? For the sake of argument, I’m going to argue that a playlist is a list shared for free, whereas an album is sold as a package.

Once I discover a song or artist I like – be it from hearing them on the radio, a playlist, or a recommendation from a friend – the first thing I do is head to Spotify to check out their other tracks. Isn’t that what everyone does?! Odds are, if I’ve liked one of their tracks, I’ll like more. What I really hate is finding a great new song, looking up the artist only to find that they have yet to release an album. I have to make do with one or two singles (Banks, I’m definitely looking at you here, last year it was Sky Fereira). That disappointment I feel is why the album isn’t dead. Everyone who falls in love with an artist will necessarily want more from them. 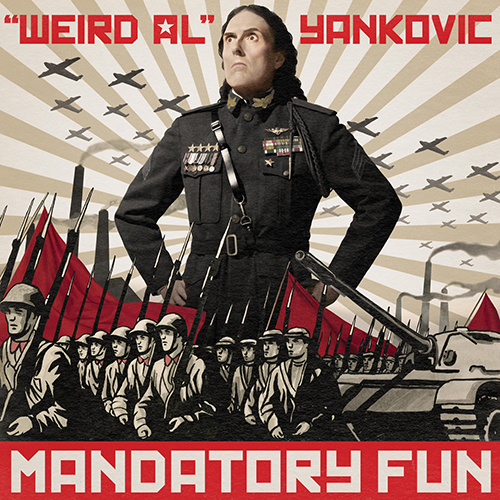 Artists like ‘Weird Al’ Yankovic rely on albums rather than single sales. His most recent album, Mandatory Fun, debuted at No. 1 in the US (the first of his albums to reach such lofty heights). Previously, only his 2006 single ‘White and Nerdy’ made it into the top 10 in the US. Some artists even release albums with no singles – something that is more common with experimental albums.

At an album’s core, it has many similarities to a ‘playlist’ – an album collects together an idea. Albums are cohesive, exploring certain themes or styles. For instance, famous musicians might make an album in a genre that is not their usual (John Mayer released a country album, for instance). Albums allow artists to explore themselves and share that with their fans – giving us multiple facets of themselves. An art show/exhibition features a number of pieces, a short story collection is just that – a collection – a music album is the same. To say that it will die out simply because people like playlists is ludicrous.

There is definite potential for the ease of creation, use, and sharing of playlists to hurt album sales (we could argue that it already has, among other things). But at the end of the day, only people who weren’t all that likely to buy an artist’s album are really impacted by this. Playlists are more likely to hurt single sales than album sales, if you ask me. And the biggest killer to individual sales is streaming services like Spotify.

Previous: Nostalgic Impulse: 90s teen film guilty pleasures
Next: Guardians of the Galaxy: No raccoons or tree creatures were harmed during the making of this film.