Home / Film / The Childhood of a Leader: He’s been acting out a bit 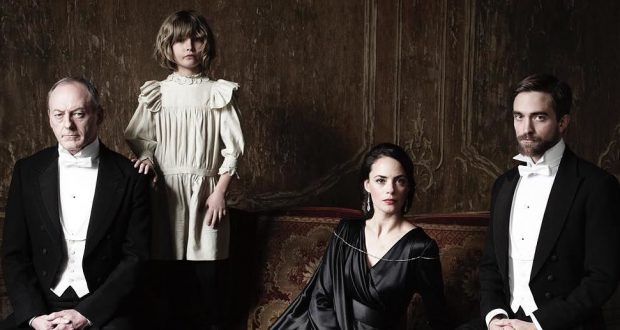 The Childhood of a Leader: He’s been acting out a bit

Europe is to be carved up anew in the wake of World War I. Relocated to France with his American diplomat father and his European mother for the duration of the negotiations, Prescott is a troubled boy. Growing up amid the political turmoil which the title suggests will define his future, The Childhood of a Leader is an assured directorial debut for Brady Corbet.

This was a very hard film for me to get a peg on initially. I expected a psychological drama, which indeed the film is able to deliver on with its exhibitions of dysfunctional and sometimes pathological relationships, but the movie has the sensibility of a horror film. Everything aligns to invoke feelings of isolation, dread, and tension. It’s riddled through with elements meant to unsettle, not least the distinctive and disturbing score by Scott Walker. 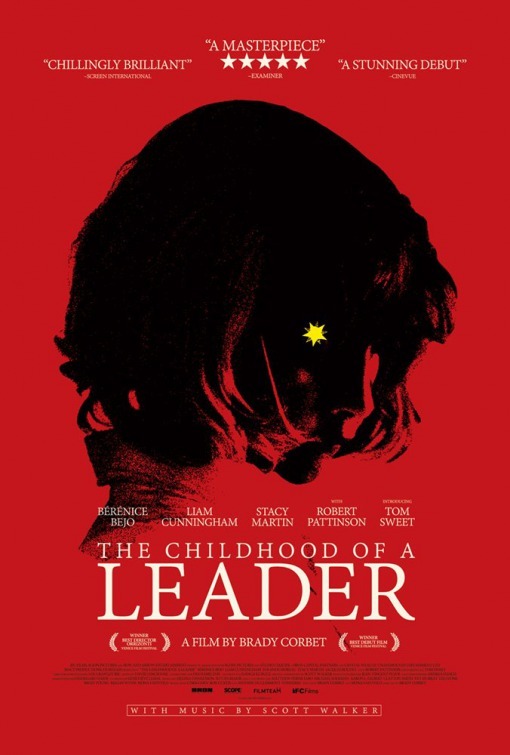 There’s an obvious comparison to be made with The Omen, with its privileged child monster embedded from an earlier age in the apparatus of politics and power. There’s no suggestion of a cosmic antichrist in this film but that is all the more troubling for making Prescott’s presumed rise to power and violence the more plausible. The film does make ample use of the religious imagery available in the setting of rural Catholic France. The angelic image of Prescott as he appears in the Christmas play is the opening motif that underscores how frequently the adults will underestimate the malice of the child because of his appearance.

The progressively deplorable behaviour of the child is matched by the peeling back of the facades of the adults in the household, where their propriety gives way to wells of dark and warped inclinations. Liam Cunningham begins as the distant and culture-shocked father but gradually warps into a far more threatening figure. Bérénice Bejo is arguably the co-protagonist as the unfulfilled mother who has to wrestle with her child’s increasingly extreme actions, her husband’s inclinations, and the rebellious staff who are undermining her. The supporting elements of the surprisingly psychoanalytical drama are the hovering and increasingly worrisome presence of Charles (played by Robert Pattinson), the family friend and war-time correspondent, and Prescott’s nubile french teacher (played by Stacy Martin) who is the fixation of the boy’s nascent lust. 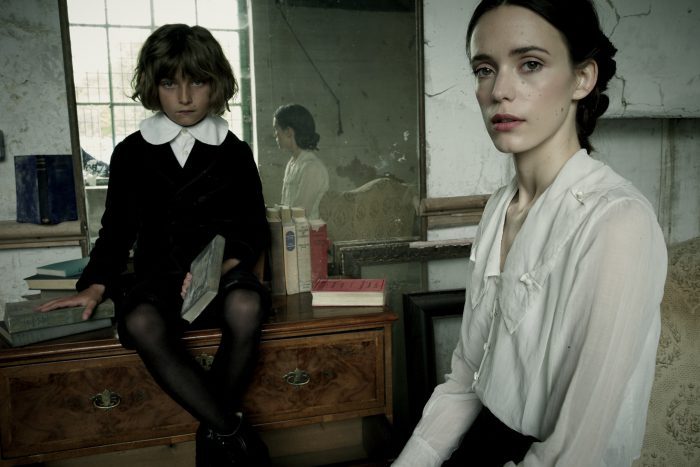 The director did not overlook opportunities to dig richer trenches of moribund egotism and political darkness. The background to the film is all about the foundations upon which fascism would be built in the aftermath of the Treaty of Versailles. The cinematography and setting is steeped in the wintry desolation of the season but speaks to the state and future of Europe for decades yet to come. The camera work has an elegance and poise with belies the depravity of some of the events, almost like the affected dignity of the fascist leaders who would use that ploy to sanitise their violence.

I’ve never been an aficionado on the horror genre in the broadest sense but I’ve not seen a film as unsettling, haunting and twisted as this in some time. The Childhood of a Leader has many dimensions with which it excels, not least inspiring an instinctual distrust of those bloodsucking little children. 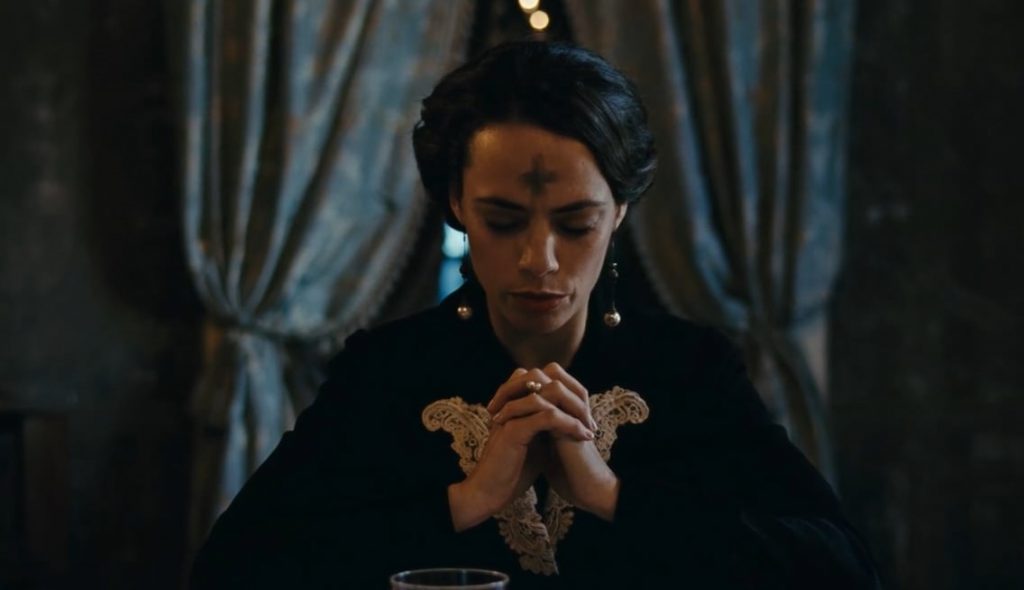 Verdict: It’s dense, political and creepy. Do try to see Childhood of a Leader if you can find a screening.

Previous: The Red Shoes: Finding the fantastical in the mundane
Next: In the Bag: The Adventures of Archer and Armstrong