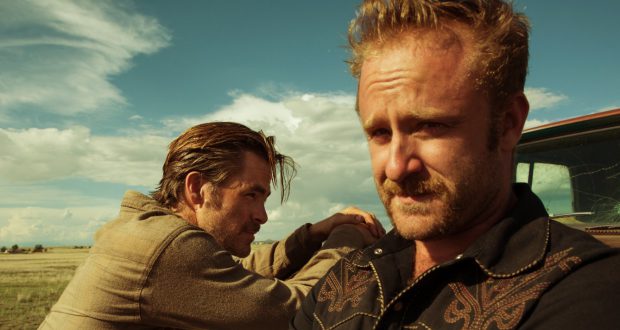 Is the modern Texan western a genre now? I can’t help feeling that since No Country for Old Men, we’ve seen a number of imitators or people following that tradition. In this case, the ‘state of Texas’ seems to be a running theme for Sicario writer Taylor Sheridan, and his latest film Hell or High Water pays homage to the Coen brothers juggernaut but forges its own identity.

It’s a simple cowboys and lawmen story (and explicitly framed as such). Tanner and Toby Howard (Ben Foster and Chris Pine) are robbing banks to secure their family ranch from imminent possession and get back at the financial institutions that have put their deceased mother through the ringer. Marcus Hamilton (Jeff Bridges) is the wily old Texas Ranger who is tasked with hunting the brothers down as his last case before retirement.

An archetypal cops and robbers tale 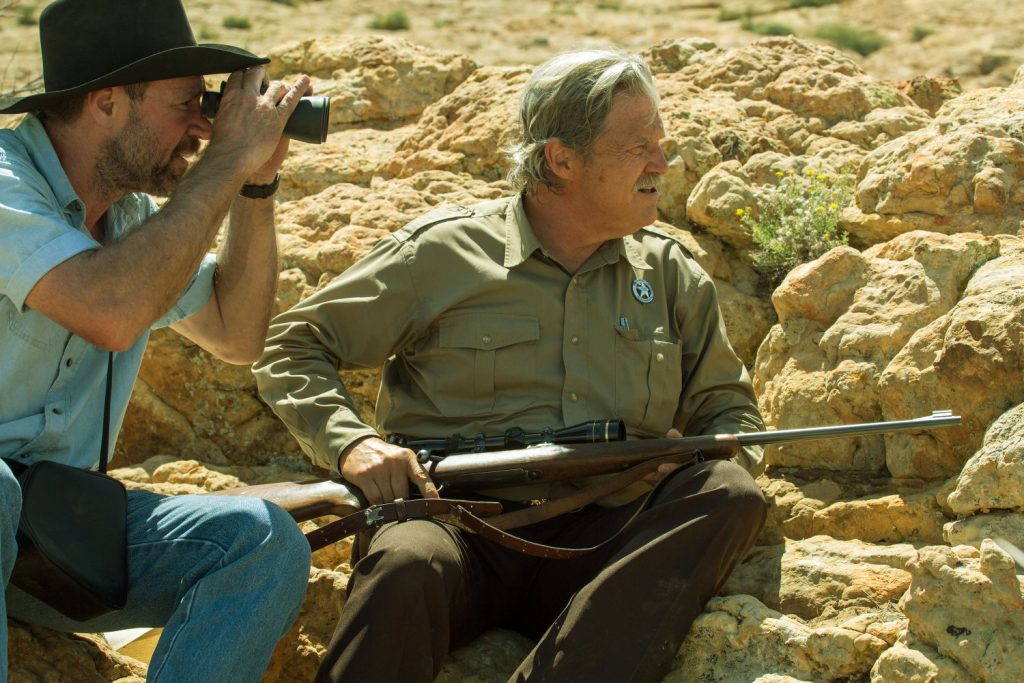 The resemblance to No Country for Old Men is based on the dwindling time of the old Texan cop and his quest against an, at times, incomprehensibly brutal society. But there’s little of the existential pondering in Hell or High Water, and its narrative similarity is surface level. It is much more of a post-financial crash film. It’s about poor people trying to grasp a modicum of control in a world where the money-hoarding corporations treat them with indifference, if not hostility.

The story is a remarkably simple cops and robbers tale, by the end. But this works perfectly well and gives the characters room to impress rather than have them jump through story hoops. Hamilton is a bit of an old offensive jackass but he’s sharp for all that. His affectionate but barbed teasing of his partner is a well-placed opportunity for comic relief. Tanner is a recently freed loose cannon with an innately criminal tendency, while Toby is the man trying to do right by his family who is driven to do bad things. The two brothers bickering and helping each other mirrors the cops, so we essentially get two buddy movies interspliced.

A slight tendency towards trite preaching 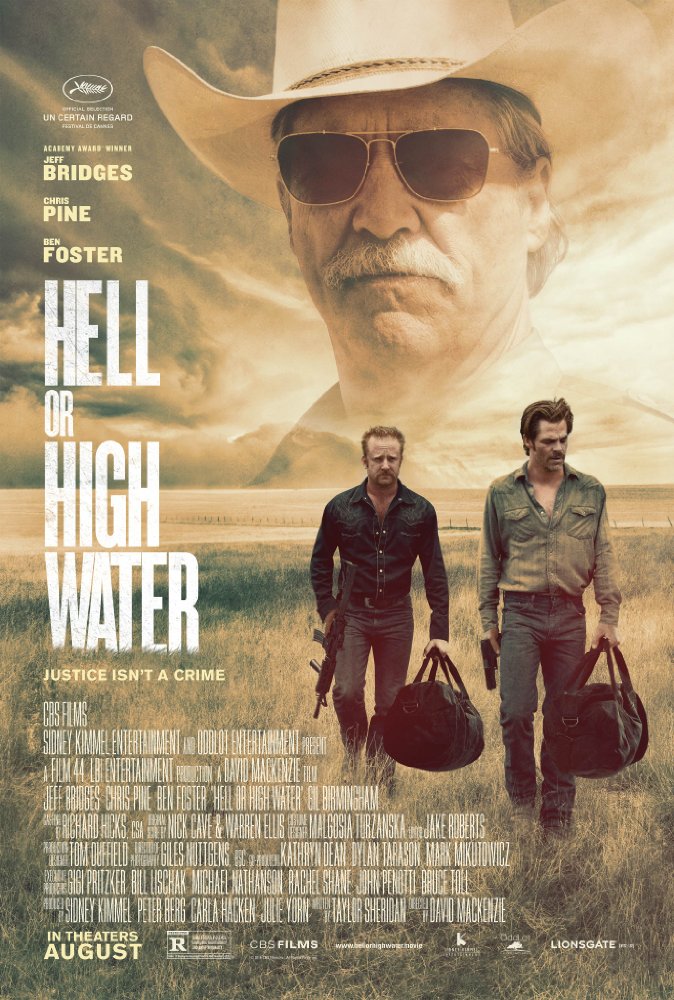 I did have some gripes, though. Hell or High Water excels in its simplicity. Its attempts to explicitly draw out its own themes when characters discuss the malpractice of the banks, or how the repossessions of property resemble the land theft against Native Americans, are rather on-the-nose and trite. The verbal confrontation between Tanner and a Comanche gambler sticks out here. What works well as a subtext becomes incongruous and preachy in the limelight.

There’s easily enough charisma in the performances to make up for this shortfalling. The film proves the virtue of effective and honed storytelling, never cluttering the story with unnecessary flourishes. The director does have a sense of style and scale as well, taking full advantage of the expansive Texan landscape in his camerawork. It doesn’t innovate in terms of production or plot, but Hell or High Water is evidence of a film done well rather than pushing boundaries.

Previous: Café Society: Life is a comedy written by a sadistic comedy writer
Next: Ghost Talkers by Mary Robinette Kowal