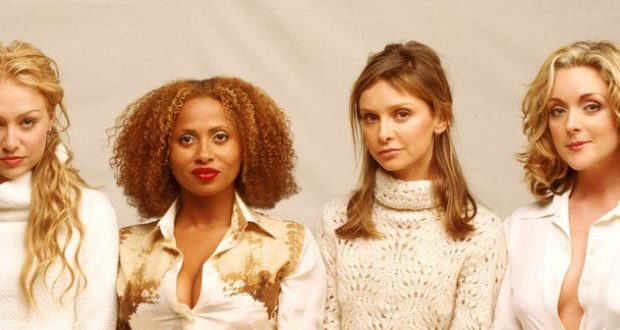 Ally McBeal often gets a bad rap. This female-led show was both applauded and derided for being feminist and anti-feminist at the same time. Which is it? Personally, I always fell into the positive camp. After all, feminism is about giving women choices. Women can want to fall in love, get married and have children and still be feminists. Yes, Ally centered her life around men, but as she repeats so often in the show – that is her choice. It is what she wants out of life, not what she thinks every woman should want. 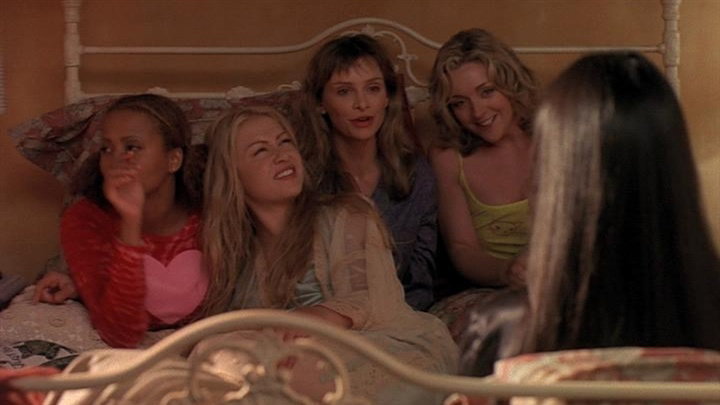 But putting that debate aside, most of the commentary on the series overlooks one very important aspect of the show: female friendships. Yes, Ally might have been obsessed with finding the right man, but at the end of the day, she always relied on and looked out for her friends. Marginalising inter-female relationships or reducing them to hollow formulas is one of the ways women are majorly under-served in our media. In Ally McBeal, the peripheral female friendships showed strength and resilience in ways rarely depicted on television even today.

One of the most popular TV and film tropes that I despise is pitting female friends against each other as they fight over the same man. With Ally McBeal, the initial series set-up involves Ally meeting the love of her life’s wife. And despite this apparent immediate rivalry, Ally and Georgia become friends. Good friends. Friends who are able to talk about their feelings, even when it does involve the same man. Friends who stay friends through it all. Not only do the two of them become friends under the most difficult of circumstances, they continue to look out for each other no matter how bad things got. 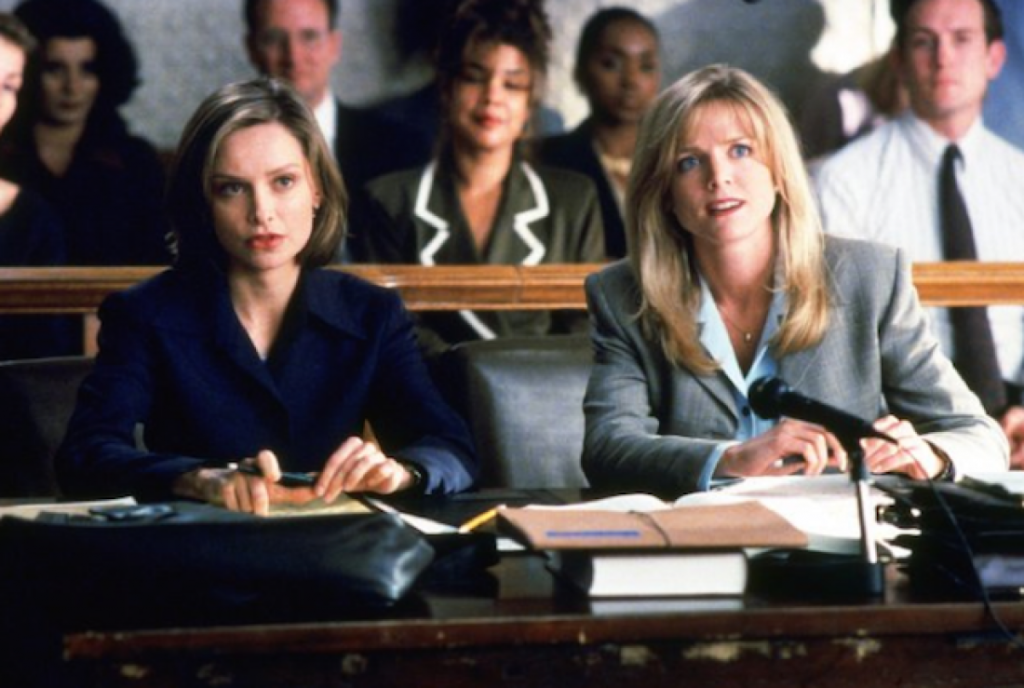 One of my favourite moments of the series barely registers as an actual ‘event’ (and spoilers – though do I have to say that for a series that ended 15 years ago?!). When Billy is diagnosed with a brain tumour, both his estranged wife and his ex-girlfriend are there for him. There is no awkwardness or emotional rivalry – they are there to support him and each other. There’s nothing made of this moment, it just is. Because, after all, they are all friends. Of course they would be there for each other.

College roommates that continue to live together when they head out into the real world; Renée and Ally have one of the greatest TV friendships (up there with Shawn and Cory). They call each other out on their bullshit, jump to each other’s defense even when they think their friend was in the wrong, talk through their differences, and ultimately support each other through everything. 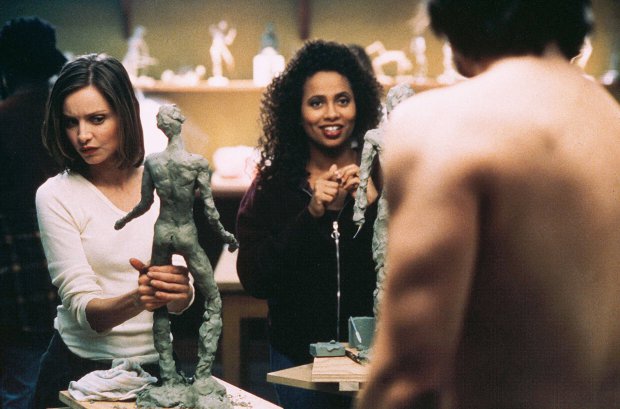 I tend to find a lot of female friendships depicted onscreen fall into two categories: 1) friendships that fall apart over a man (gloriously thrown on its head by Ally and Georgia’s friendship); and 2) an idealized form of friendship where they never fight or disagree. Ally and Renée disagree all the time. They have different ideas of how they should behave, of what it means to be professional, of what women should and shouldn’t do in public. They air their differences and give the audience different perspectives on professional women. Isn’t that the very point of feminism? Renée and Ally represent the choices women have – or at least should have.

For two female characters who are generally represented as cold and unfeeling, Nelle and Ling have a strong and nuanced friendship. They acknowledge each other for what they are and understand each other in ways no one else they interact with seems to. Like Renée and Ally, Ling and Nelle are also honest with each other when they disapprove of the other’s behaviour, but will still stand by each other despite their differences – after all, that’s what friends do.

To make a character likeable and relatable, one of the easiest writing tricks in the book is to give them friends. Without Ling, it may have been very difficult to introduce Nelle as a likable character. But, thankfully, the writers went one step further and gave them a well-rounded friendship. Forgive me if I sound like a broken record, but again the audience is presented with a friendship where honesty is key. When Nelle attempts to leave the firm, Ling warns her that she will lose any friends she might have had and that it will be painful. This is what real friendship is, and I can only thank the writers of Ally McBeal for presenting us with so many wonderful examples of female friendship over the course of five seasons. 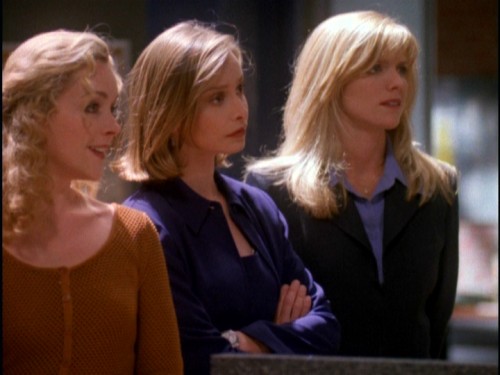 Whatever your view of the main character’s feminist credentials, surely you must acknowledge that the show more than delivered on presenting interesting and strong friendships between women. This year, the show’s twentieth anniversary, it deserves to be remembered for its excellent portrayal of female friendships.