Home / Film / Cabin in the Woods 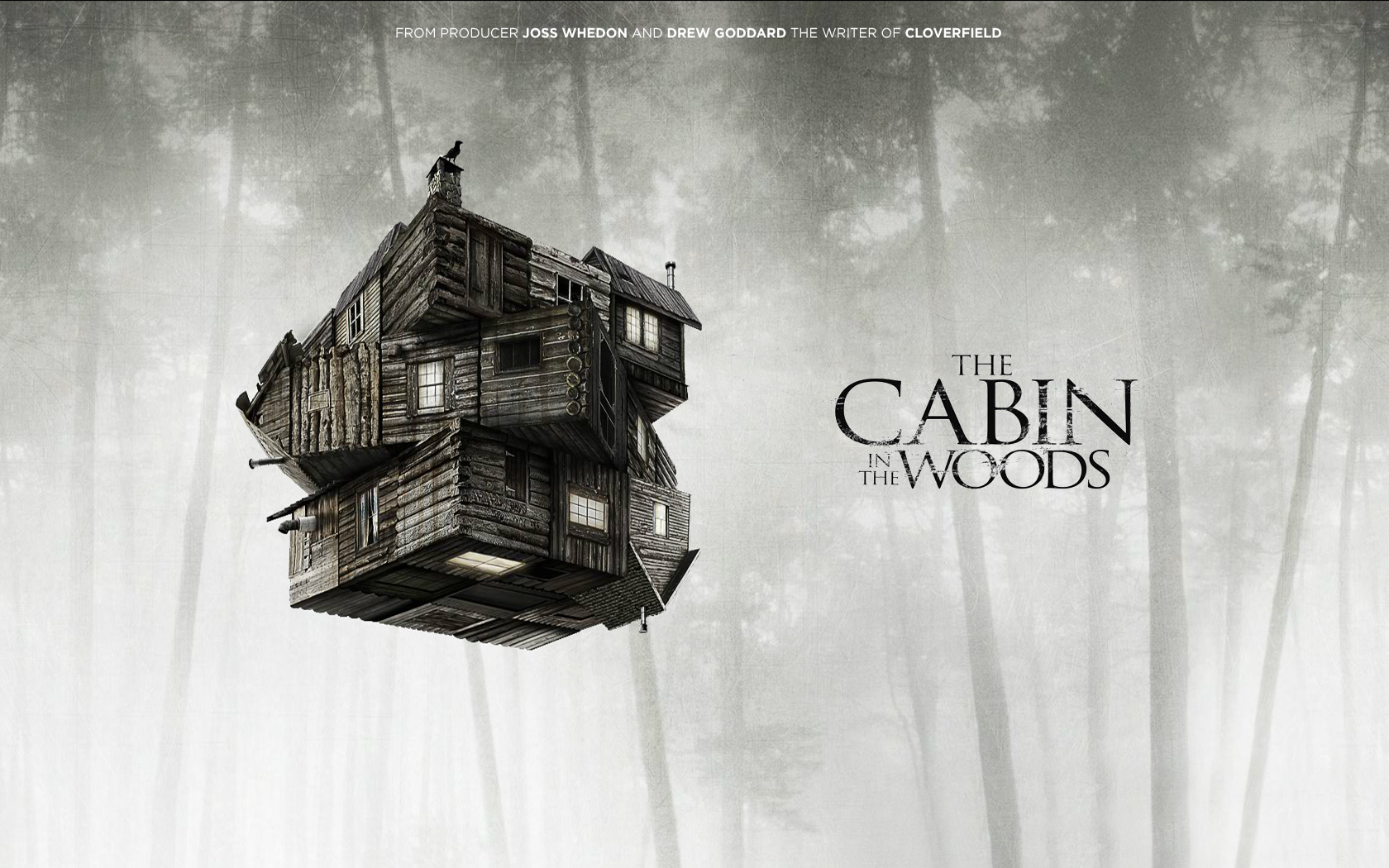 To be perfectly honest, I’m a wimp. I don’t like scarier films, especially psychological thrillers, or anything that could be at all ‘real.’ I’m ok with monsters or ridiculously over-the-top films, like those of my teenage years – things like Jeepers Creepers and Urban Legend. I was an enormous Buffy fan, and to a lesser extent Angel, but I could cope with that level of semi-horror. Cabin in the Woods, however, sounded like it might be a little too scary for me. I waited until it would out on DVD/Blu-Ray so that I could be in the comfort of my own home, and pause it if it ever got too much for me.

I admit, like most people who were excitedly anticipating this film, it was a result of Joss Whedon’s involvement. Not to say that Drew Goddard, and his own excellent ties to Buffy and Angel should be dismissed (and Lost and Alias if you go in for that sort of thing), but Joss was the real draw card for me. Not only was there Joss, a director with a long Joss history, but also many Joss-regular cast members. I was very excited.

It was only the second scene, however, and I was already upset. Those of you who know me, already know that I tend to fixate on strange things and can get unreasonably angry about them. This is what happened here, and what I was upset about was shamelessly shallow and superficial – I didn’t like the actress who portrayed Jules (Anna Hutchison). Her acting was fine, she was exactly the blonde bimbo she was meant to be – the shallow aspect of it was that I just didn’t like her face, and I was irrationally angry about this. I have always been such a huge fan of 99% of Joss’s women that it really did upset me to be confronted with someone I really, really didn’t like. 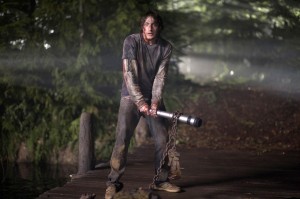 But the casting wasn’t all bad. I had avoided reading pretty much everything about this film in order to avoid accidentally spoiling it for myself, so it was a nice surprise to see Bradley Whitford. Although brief, Tom Lenk’s appearances made the fangirl in me squeal in excitement, and it was nice to see Amy Acker team up with Joss again. The truly inspired casting was, of course, Fran Kranz. He is fucking perfect as Marty, I’m not sure anyone could have done a better job (also, everyone should watch the special feature with Fran discussing the smoking props he gets to use in the film).

Having avoided all media about the film, I was also completely unaware of the brilliant cameo by none other than sci-fi legend Sigourney Weaver (and she is cleverly kept at the very bottom of the full cast and crew list on IMDB so even a glance to the page will not give this away!).

The film had a very Buffy feel to it, like it could be an extended special or a plot to cover over several episodes. This was a good thing from my point of view, but if you weren’t a Buffy fan, I’m not sure how well it would go down (but if you aren’t a Buffy fan, you’re clearly crazy, so why should we appeal to you anyway?!). You could also see exactly how the plot came about – imagining Joss and Drew kicking back together one day and thinking, ‘well, why aren’t there all these monsters and evil things in the world we live in?’ What’s the answer to that question? Why, a bureaucracy has taken control of the situation and uses ritual sacrifices to keep the evil world at bay of course!

The premise was fun and interesting, and far cleverer than most horror film premises. I liked that they brought in ancient gods but it did leave me wondering – ‘but how did they entrap the gods in the first place? If they did it once, surely they can do it again?’ But I had to shake myself out of that train of thought and remind myself that hey, it’s just a movie.

Verdict: Good film, fun characters, not too scary, and enough twists to keep you guessing. Also, Fran Kranz is fucking awesome. He should be in all films!

Previous: Sunshine by Robin McKinley
Next: The Hobbit