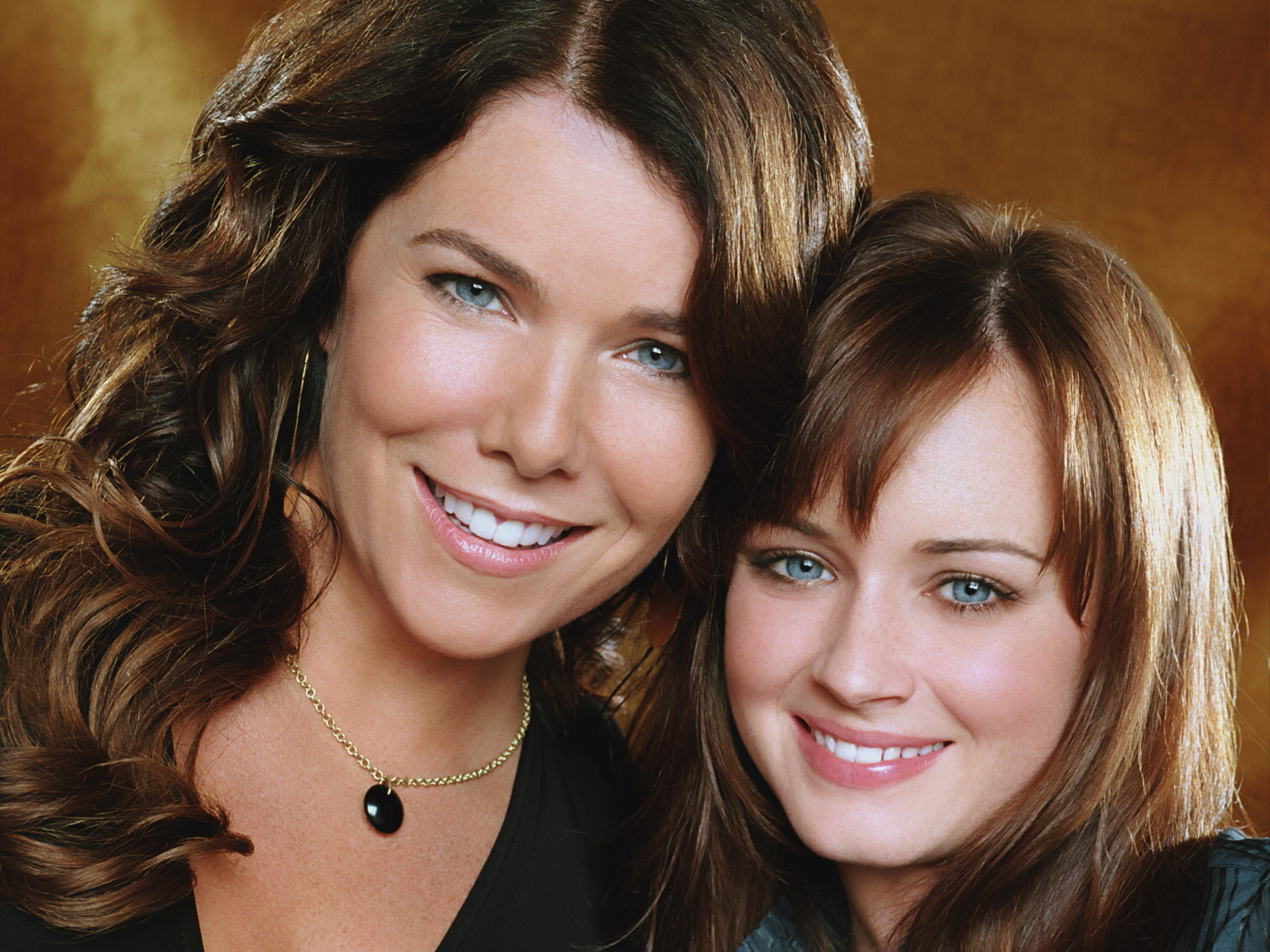 The other day I was browsing the Internet while stuffing my face full of salami sandwich. I came across an article on The Guardian discussing the overuse of pop culture reference in today’s entertainment mediums, more specifically, the use of referential television episode names. Being a massive pop culture buff (you’re on a website with the tag line ‘Pop Culture Universe’ – if you hadn’t guessed I was a pop culture nerd, what’s wrong with you?!), I see the increasing use of pop culture references as a bonus (not as a distraction as The Guardian was arguing).

A few years ago now I bought the complete box set of Gilmore Girls (yes, I love that fast-talking mother-daughter duo, what’s it to you?) and was amused to find two booklets inside – one was the standard episode guide, the other ‘Your complete guide to Gilmore-isms. Set out as a dictionary, the booklet lists all the references used in the series, with the episode number alongside a brief definition. The show was sometimes criticized for the pace of the dialogue, sheer wordiness, and complicated references. However, this is something that creator Amy Sherman-Palladino has defended. Fans of the show didn’t just get to enjoy the show; they got to feel superior when they understood all the references! 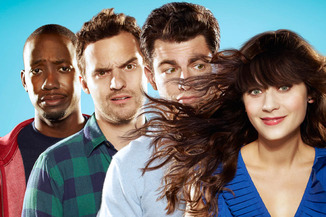 This is exactly how I feel about it – pop culture references don’t usually detract from the enjoyment of a show (or film, video game, or comic book) if they happen to go over your head, but they do add a lot for those of us who get the joke. We smile smugly to ourselves and pat ourselves on the back (or worry that we watch/read/generally absorb too much media). And it is true, the use of pop culture references are becoming more and more common. As Schmidt in New Girl points out (episode 1.4, ‘Naked’), interviews now are all about ‘small talk’ – and what is the small talk about?! Pop culture! So folks, what does this mean? This website is your 101 course on what you should know and things you should care about (not to toot my own horn or anything).

To exercise your referencing muscles…

If you think you’re ready to test your pop culture knowledge, here are a few shows you should watch. See how many references you pick up on!

Filling our media with references to pop culture creates an entertainment environment that is both inclusive and exclusive. It is inclusive in that everything we watch or read (or generally enjoy) includes everything that came before it – no story can exist without some knowledge of its context (yes, intertextuality bitches! Your high school English teachers were trying to teach you important life stuff!). But it is also exclusive – as if you aren’t aware of the content being referenced, you can be left in the dark. 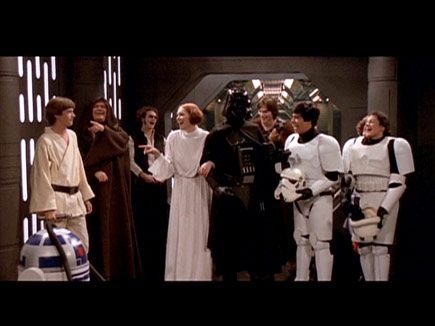 The inclusive nature of references encourages a shared collective experience of media – something that great numbers of people can enjoy (hence ‘popular’) while sharing stories across different genres and mediums. It is also a great way to encourage discoverability of new content (an enormously important aspect of publishing content in the digital age). If you love a show or a particular writer, if they reference a novel or a film in a positive way, you are more likely to look up that content and watch/read/consume it. And why shouldn’t you? Brushing up on your pop culture knowledge isn’t just so that you can pat yourself on the back and say ‘oh, aren’t we clever?’ The more you know, the more you will enjoy these references!

References are a fundamental part of storytelling. What is it they are always telling us, there’s no such thing as an original idea? We are all recycling ideas that have been done before – some direct re-workings (such as Clueless and 10 Things I Hate About You) and others are more subtle with their ‘borrowing’, but essentially, there is a part of all the media an author/creator has absorbed up until the point of creating their own art contained within every piece of media. How could there not be? Take vampire lore as an example. There have been vampire folktales around for hundreds of years before being popularized by Bram Stoker in Dracula. Since then, it seems that society can’t get enough of vampires. And they all hark back to Dracula in one way or another (for instance, the first episode of Buffy the Vampire Slayer in season 5 sees Buffy face off with the Dark Prince himself). 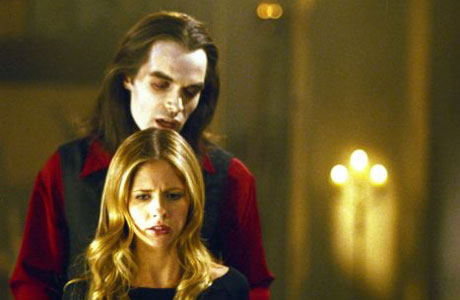 Every creative work will involve some kind of reference – conscious or subconscious. We can’t escape our context nor should we want to. Using references creates a much richer setting in which amazing stories can unfold. No one should complain about pop culture references being used more – those critics should just learn to be better sponges for pop culture so they can appreciate the references!