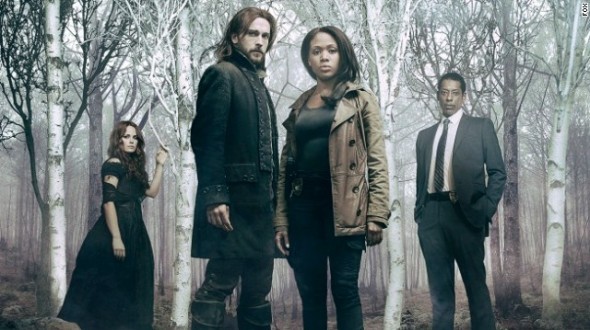 The fall schedule was announced a while ago, and I have to admit that Sleepy Hollow barely peaked my interest. While I indulge in guilty pleasures like The Vampire Diaries (brought to us by Dawson’s Creek creator, Kevin Williamson), this show looked like it would be too silly, poorly written, and badly acted. I thought it would be another Arrow (yes Internet, that’s right, I don’t like Arrow. You know why?! BECAUSE IT IS TERRIBLE! SO STOP BUMMING IT!). Thankfully, I was wrong. Sleepy Hollow is awesome.

Sleepy Hollow was created by Alex Kurtzman, Roberto Orci, Phillip Iscove, and Len Wiseman. Kurtzman and Orci should be familiar to most sci-fi fans, being the brains behind JJ Abrams projects Fringe and Star Trek. While regular readers will know what I think about Star Trek (I have less than favourable feelings towards the reboot), I am a big fan of Fringe (despite all the lens flare). Meanwhile, Len Wiseman is the man behind the Underworld series and the other half of Kate Beckinsale. 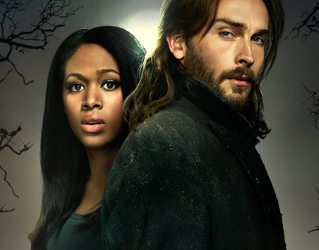 On paper the idea for Sleepy Hollow does sound a tad bat-shit mental. A civil war soldier (Ichabod Crane, played by a rather stunning Tom Mison) dies and is mysteriously resurrected 250 years later. He and a local police officer (Abbie Mills, played by Nicole Beharie) find themselves cast as the two ‘witnesses’ described in the Book of Revelation. They generally carry on fighting crime and being badasses – and trying not to think too hard about the ‘criminal element’ of their world being demons and other mystical creatures. The show definitely owes a lot to Buffy, and I’m glad to see more shows being influenced in that way.

Along the lines of Buffy, we have already been introduced to the season’s ‘big bad’: the demon Moloch. Amongst his helpers are the four horseman of the apocalypse, and any other nasty demon that is generally in favour of reigning destruction on the Earth. In a kind of ‘halfway place of existence’, Ichabod Crane’s wife is trapped. This, I think, is the weakest aspect of the main plot so far. They have yet to give me a real reason to give a damn about Katrina Crane.

Why is the show so good?

When shows like this don’t work, it is usually a result of them taking themselves too seriously. This is why we all love Joss Whedon so much – he was the king of creating drama that was gripping while still having fun. Sleepy Hollow does fairly well at walking this fine line – because, of course, if they try to be too light-hearted, it might cross over into the realm of the silly. 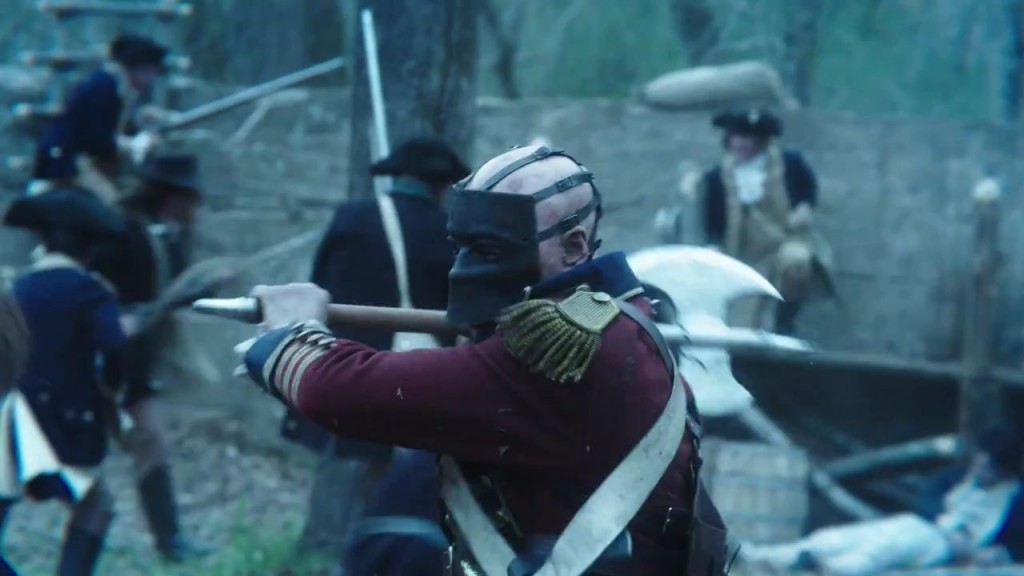 Take the opening sequence of episode 4, ‘The Lesser Key of Solomon’, for instance. Ichabod is narrating his tragic love story with his wife Katrina. There are long, lingering shots of her looking beautiful and sad, as he describes the depth of their love. I was ready to grab a barf bag. But they brought it back… as it turns out, he was talking to a woman from the car’s remote unlocking system. She’s in tears and (presumably) thinks he is the man of her dreams (and let’s face it, he probably is). Scenes like this highlight the ridiculousness of who he is and his situation/place within the story, while staying true to an interesting and lovable character.

The character of Ichabod Crane is what makes this show truly great. Tom Mison commits 100% to the character. If he didn’t, the character would easily have failed – I mean, come on, four episodes in and he still doesn’t have a new outfit (not that we want him to). But his charisma makes the show. His foil, Nicola Beharie is equally great at portraying sass and disbelief. The two of them together really work. I’m not convinced there’s sexual tension between them yet, but I would absolutely believe it if it were to develop. And writers… please let it develop and drop the whole Katrina storyline. Please?

So far, the third episode (‘For the Triumph of Evil’) has been my favourite. Why? Truly inspired art direction when it came to the creation of the Sandman. He was terrifying. With television monster-of-the-week shows, what often lets them down is the limited TV budget. I’m not sure if Sleepy Hollow has a bigger budget than most or if their designers are just better able to work with what they have, but so far I have been impressed with the overall look and feel of the show. I’m excited to see what other monsters they come up with before the season is over (or maybe I’m not – I’d like to be able to get some sleep…). 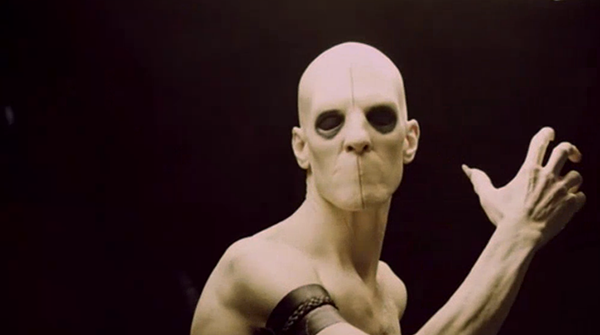 Nothing is ever all good

As much as I have been enjoying this show, I have to acknowledge where it falls down. While the two main characters are great, they have very little in the way of support. The best shows have great supporting characters. So far, no one outside the two leads has really shone (except perhaps Abbie’s sister, Jenny). Abbie doesn’t seem to have any friends or ties to the outside world beyond her sister and her work colleagues (who she doesn’t seem close to). There is the hint of a story with her ex-boyfriend, Morales, but so far that has led to naught. For this show to really excel, we need to start meeting more recurring characters that have personality, depth, and purpose. 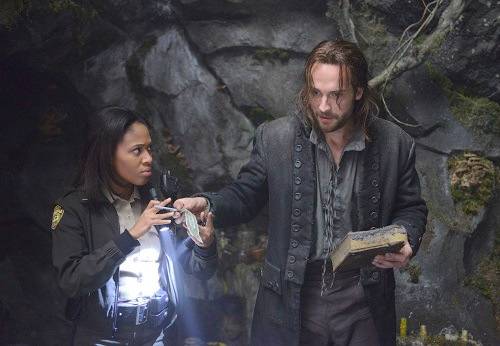 The best thing of all, however, is that Fox has already renewed the show for a second series. So, settle in and enjoy the show (with the knowledge that you really can invest in these characters for at least two seasons).

Previous: The Acquirers: Villains Month No.2 – The Professional’s Story
Next: Felicia Day: A geek girl icon