Home / Creative Industries / The offensive and obscene in self-published content 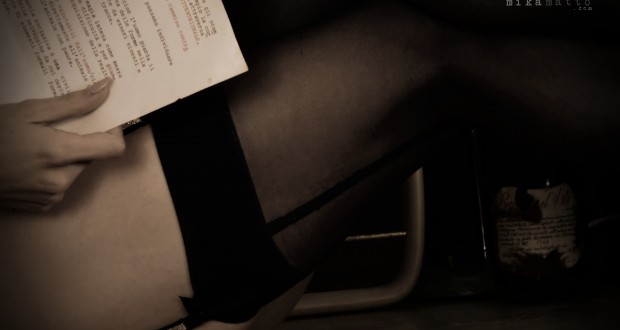 The issue came to a head when WH Smith’s site advertised some of this ‘disgusting’ content next to a children’s book. According to The Independent, ‘The bookseller took its website down after it was revealed that a number of explicit ebooks were listed alongside children’s titles when the word “daddy” was typed into the WH Smith site.’ I can see how this might be an issue, but is a knee-jerk interim response of removing all self-published titles really necessary? Surely there’s an easy way to deal with this…

Erotica and pornography: Where’s the line? 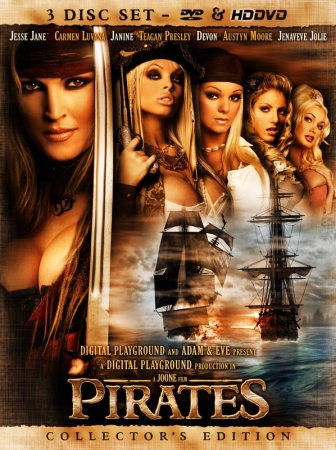 My feeling is that self-published titles that deal with potentially offensive topics get treated unfairly. Sure, the line between artistic exploration and vulgarity can be a difficult one to find, but that’s what publishers are there for, right? They are the gatekeepers – there to tell us what we should and shouldn’t read, what is art and what’s plain obscene. Or are they? I don’t think any publisher would care if it were the most base, obscene shit they had ever read if it made them even half the money that E.L. James has pulled in.

I have written a short story about bestiality. It is supposed to be confronting and to force the reader to think about the issue. By no means was my intention to say ‘Go fuck cows!’ I doubt most stories are like that, but even if they were – should we really be allowed to censor things? Take Nabokov’s Lolita for instance. Humbert Humbert makes excuses for his behavior throughout the narrative, but I would disagree with anyone who would argue that Lolita shouldn’t be sold in case it encouraged people to develop hebephilia. 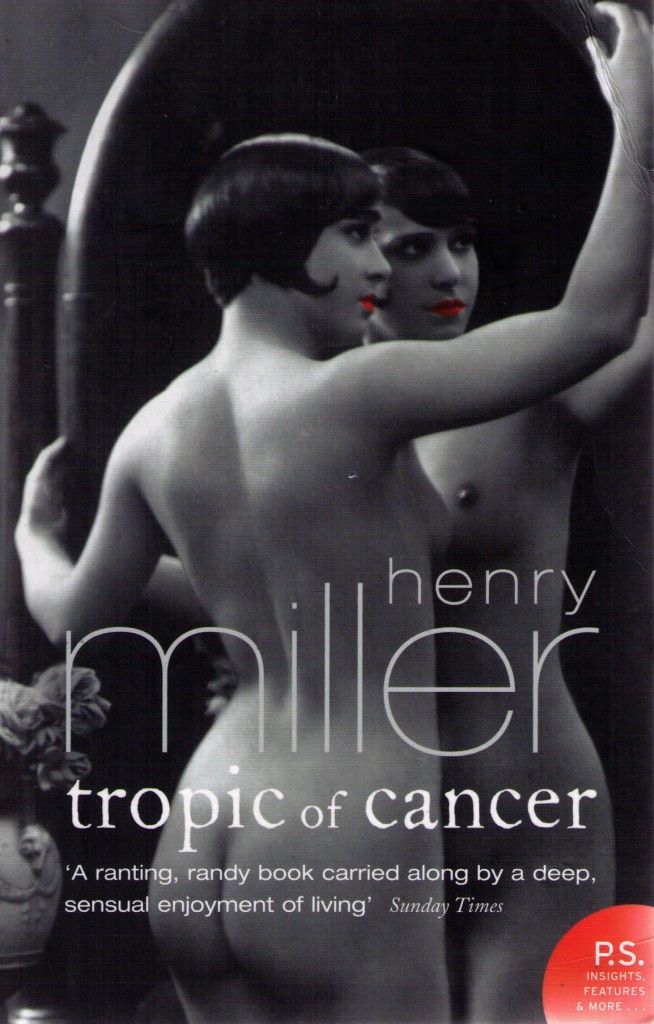 On the one hand you might simply argue that any store has the right to decide what they do or don’t sell. Sure, I’ll accept that, even though I wish they’d stop being such big babies and sell all kinds of artistic work – the dull along side the challenging. But it is their right to choose. They also do have an obligation to uphold the law. In the UK, that law is the Obscene Publications Act 1959.

What does the law cover? Firstly, it says that published material counts as obscene if it corrupts a large number of people who encounter it. (Does anyone else think this sounds worryingly close to Socrates ‘corrupting the youth’?) Secondly, the law states that you cannot publish obscene material – except in incidents of ‘innocent dissemination’, or in other words, being a really lazy editor and not reading what your author submits before sending the manuscript to press. The third issue covered is that of search and seizure powers for the police when they reasonably suspect possession of such items. Finally, the law states that a defense to obscenity is the public good. This means that if the content is ‘in the interests of science, literature, art or learning, or of other objects of general concern’, it is allowable. But how can anyone really decide what that is?

In the 1970’s, The Committee on Obscenity and Film Censorship (otherwise known as the Williams Committee), investigated issues surrounding pornography and the Obscene Publications Act. The Committee found that pornography was not, in fact, harmful. They did argue that children should be kept from reading pornography, but that adults should be free to do so. Interestingly, the Committee also reported that it was possible for artistic works to be both obscene and to have artistic merit. 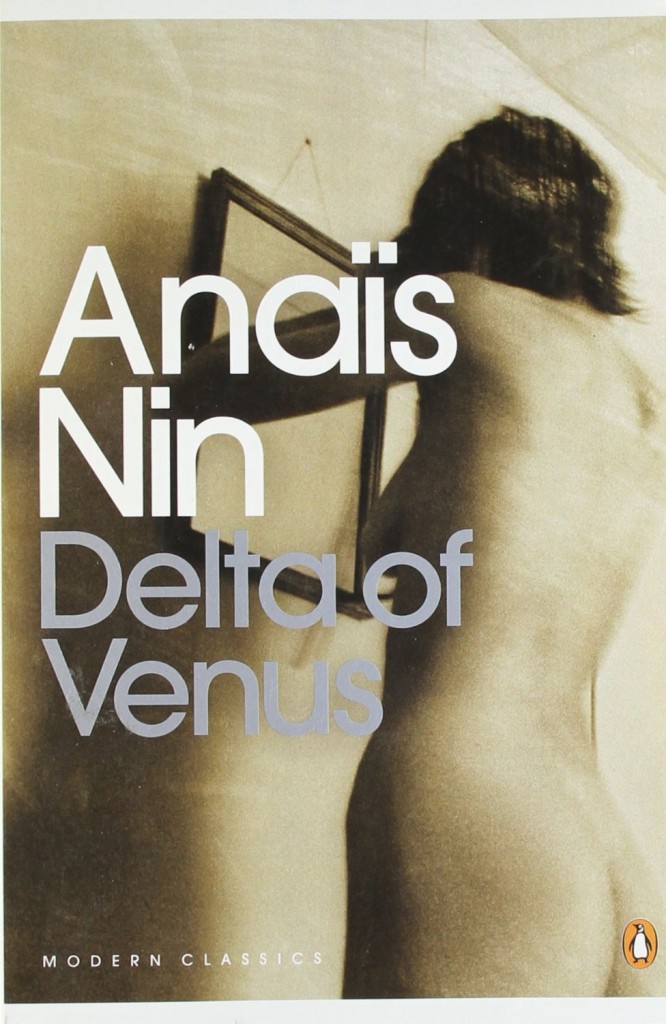 It seems to me that everyone is missing the point. This should not be a debate about content – about what should and shouldn’t be published – but about metadata and online search engines. This content should be available, but I can understand why people might not want children who innocently type ‘daddy’ into Amazon and come up with ‘inappropriate’ content. So, the issue is really about how online stores set-up their site searches, what metadata they use, and what search filters customers can use.

For instance, if there were simply a tick box below a search bar to include explicit content in the search results, objectionable content would not mistakenly appear alongside PG-rated items. A customer would only find potentially offensive content if they were specifically looking for it. Alternatively, sites could ask all customers whether they were over or under 18 before entering the site, and tailor the content on the site accordingly.

Hopefully this brief excitable period for the media will blow over quickly and all content will find its way back to the public. All that needs to be implemented is better search filters. There is absolutely no need to censor material that some people might find offensive.