Home / Comment / The importance of a good soundtrack: The mood is in the music 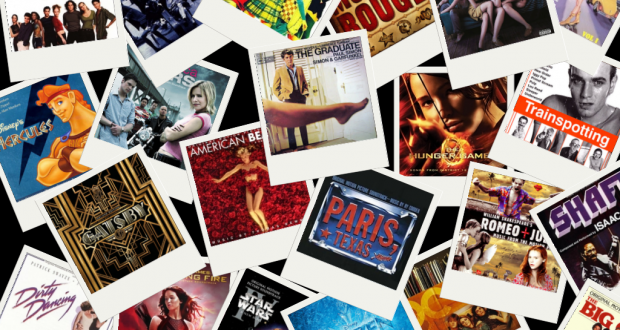 I have always loved film and TV soundtracks. Often they introduce me to artists I haven’t heard of before and provide an interesting variety of songs and artists with a common mood or theme. 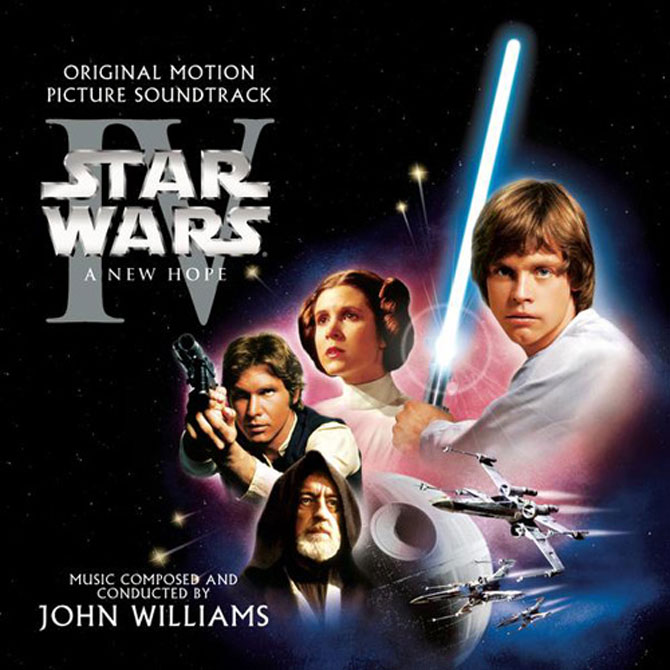 Soundtracks have become more important in recent years. The cynic in me acknowledges that studios have simply worked out that it is yet another revenue stream they should take advantage of, but it is more than that (or at least I hope it is). Soundtracks help to build the tone and mood of a film or series. In classic films, do you really take note of the music (obviously I’m not talking about classic musicals)? I can’t say that I generally do. Not until they started doing epic Hollywood scores. The first one I fell in love with was, of course, the John Williams score for the original Star Wars trilogy.

Soundtracks are no longer limited to original scores. The soundtracks that tend (*sweeping generalization alert*) to do well are those that feature pop songs. Having said that, most film releases will either include a few tracks of original score alongside the pop songs or release an entirely separate album dedicated purely to the score. The selection of the appropriate pop songs is an important job – but picking from existing songs hasn’t proven enough for music supervisors recently. It is becoming even more common to have songs written specifically for the content of the film and performed by popular artists.

The art of commissioning for modern soundtracks

All cinematic scores are ‘commissioned’ – composers are presented with the story (and generally the already recorded footage) and given the task of creating music to accompany it. When compilations of pop songs started to become the norm for mainstream films, they tended to use songs that were already in existence. This pattern continues today. It’s here that we should also give a special mention to Quentin Tarantino for practically writing the book on creating amazing compilation soundtracks. However, there is another competing trend of having songs commissioned specifically for that content.

I don’t know what the first commissioned pop song for film or TV was, but I think one of the most important franchises to help propel this fashion was James Bond. The opening theme song for each of the Bond films – every one performed by a different artist and an original song for the film – has become as iconic as the character of Bond himself. But Bond’s use of commissioned pop songs started and ended at the opening theme. The rest of the music was (and still is) scored in the traditional way. 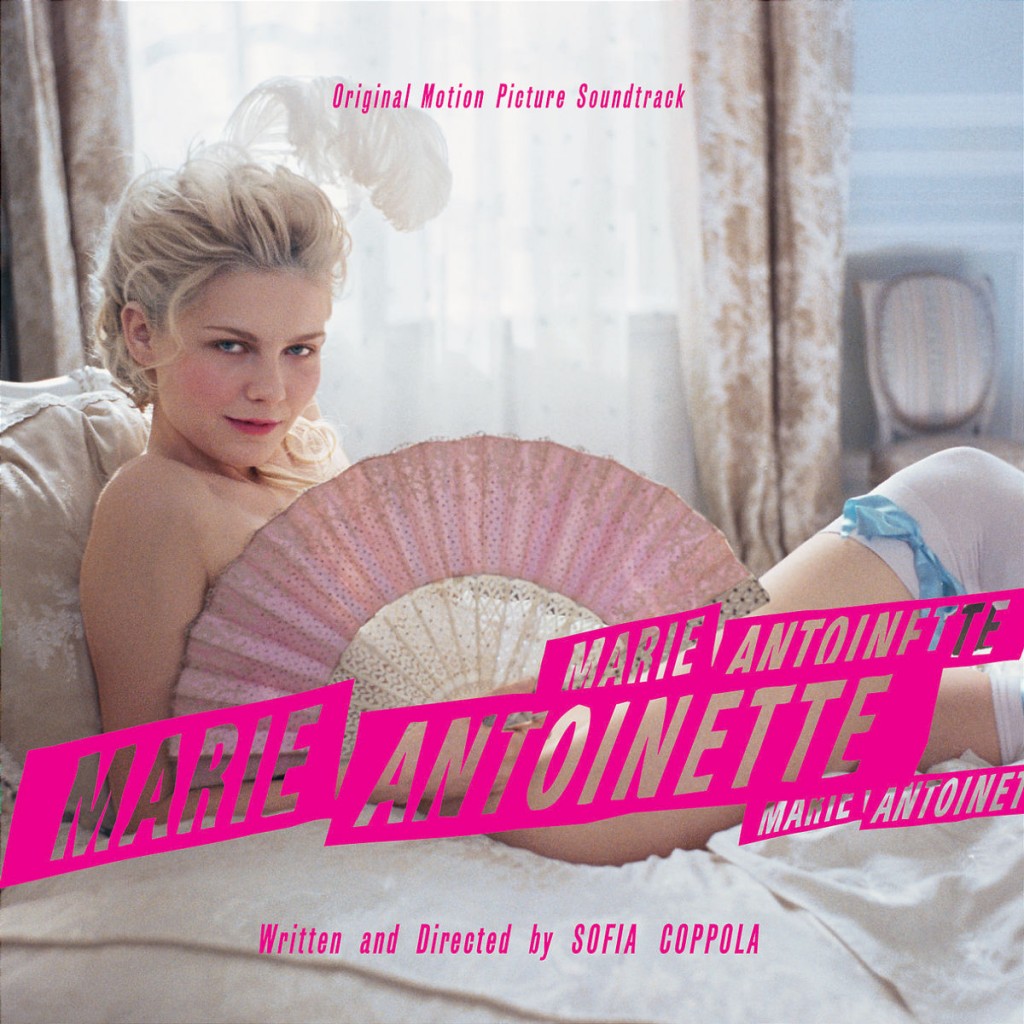 The choice of style of music is integral to creating the mood of the film or TV series. For instance, Blaxploitation films feature music by African American artists, The Twilight Saga films contained a lot of slow, angsty ballads, while Disney’s Hercules employed a gospel sound for its songs. The style of music needs to complement the plot, themes, visual style, and genre conventions. Of course, this could be complementing these features in a traditional way – playing up to expectations – or you could have a soundtrack that jars with audiences expectations completely. For instance, Sophia Coppola’s choice of New Wave 1980’s hits as the musical backdrop for her historical film Marie Antoinette caused quite a stir – whether you liked it or not, it certainly created a very individual tone.

If music really is as integral to setting the right mood in a film or series, is this not something that should be overseen by the same creative director behind the entire project? Assuming, of course, that this creative isn’t completely tone deaf or doesn’t know the difference between Mozart and The Beatles. Not every writer/director can be like Tarantino. But then again, there are some. Baz Luhrmann is an excellent example of a creative director of films (involved in scriptwriting, directing, and music, among other things) who creates a fusion of curating existing pop songs with commissioned content (sometimes simply by arranging for cover versions of old songs to be made into a particular style – think The Great Gatsby’s versions of ‘Love is the Drug’, ‘Back to Black’, and ‘Crazy in Love’. 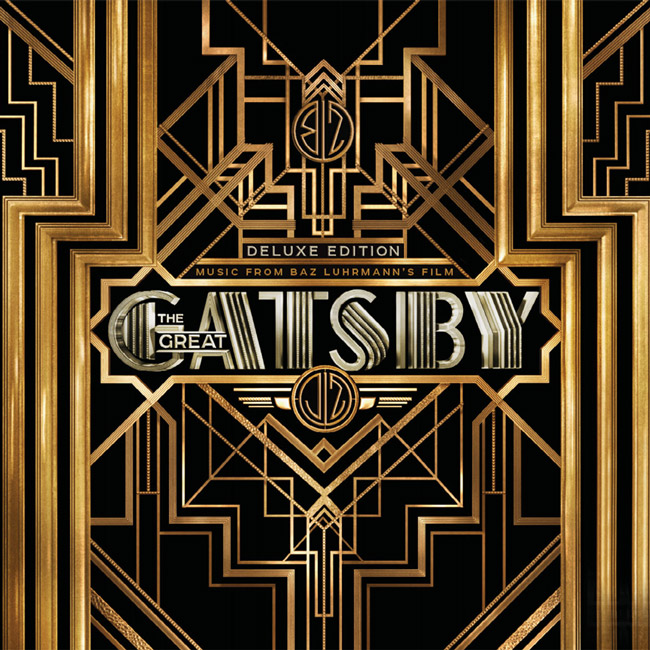 There are a number of benefits to a writer/director being heavily involved in the musical decisions of a project – they will likely build the project with a certain sound in mind. This means that you are (possibly) more likely to get a finished product that flows together, with no aspect feeling out of place. On the other hand, handing over the musical direction of a project to a music supervisor is effectively putting the music choices in the hand of an expert. Music supervisors make it their business to know what music suits. How many excellent writers and/or directors also have encyclopedic knowledge of the music industry?

This is where a music supervisor comes into their own. One of the best-known and most celebrated music supervisors around is Alexandra Patsavas. I first took an interest in the role of a music supervisor after falling completey in love with two soundtracks for television shows that I despised: The O.C. and Grey’s Anatomy. At the time, Patsavas had a blog on the Grey’s website, talking about her musical choices and why those choices seemed to strike such a chord. I loved reading her thoughts behind why she made those particular choices. She also would talk about why certain artists really fit with the show. One of those artists was Tegan and Sara. Those of you who know me will be aware that this recommendation from Patsavas has led to a long, loyal love of those twin sisters.

Much like Luhrmann, Patsavas moved from being an excellent pop song curator to commissioning music to fit her idea of the perfect fit. She was no longer just a hunter and gatherer, she became something of a creator as well. I think this is a fantastic trend. If soundtracks can help introduce the younger generation to Patti Smith (The Hunger Games: Catching Fire, ‘Capitol Letter’) or Bryan Ferry (The Great Gatsby) with an updated, relevant sound, I think commissioning songs specifically for films is well worth the effort.

Next time you watch your favourite film or television series, try paying more attention to the soundtrack. Not only will it make you appreciate just how much care and effort has been put into creating just the right atmosphere, you might discover some new artists or music genres you never knew you liked!

Previous: The Acquirers: Drinking for Two
Next: Captain America: The Winter Soldier – This isn’t freedom. This is fear.