Home / Comment / It Ain’t Trickin’ If You Got It: Music-Making For The Money 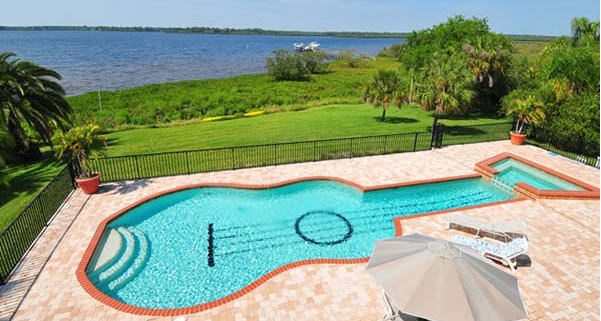 It Ain’t Trickin’ If You Got It: Music-Making For The Money

In the well-thumbed compendium of music interview clichés, there’s a particularly dog-eared page for the dictum ‘We make the music for ourselves – if anyone else likes it, that’s a bonus!’ Musicians are supposed to only care about the music – about their artistic vision – and be unsullied by mundane, everyday concerns like money. It’s an approach that’s kept musicians underpaid and unfairly contracted since the music business began. Battle lines between art and commerce have repeatedly been drawn. On one side, those who – in the words of Saint John of Rotten – ‘mean it, maan!’; on the other, mercenary prostitutes, eager to ‘sell out’. ‘Authenticity’ is the ephemeral measure often used to gauge music’s value by how ‘for real’ it is. But what’s really the difference between playing your own music and getting paid for it, and taking work playing music for others, playing what you’re told?

I Second that Emotion

If that’s true though, in a world where very few things will be as great as people tell you, why is the Motown back catalogue such a glaring exception? Motown combined the songwriting business model of Tin Pan Alley and the Brill Building with the production line industry of their native Detroit, applying mass production to popular culture – a point driven home in the video for Martha & the Vandellas’ ‘Nowhere to Run‘, shot on a running Ford production line. The Holland-Dozier-Holland team would write songs, Motown’s in-house session musicians The Funk Brothers recorded the music, then the latest potential star got their 15-minute shot at fame on the mic. Martha herself joined Motown as a secretary.

Motown set the cheap and formulaic template for the mass-production of disposable pop music. It was a paradigm shift for the music industry that eventually gave us The X Factor. But Motown’s output was the hard-driving, danceable and soulful soundtrack to an era of racial integration and civil unrest. And they weren’t alone in their approach. The timeless vitality of Aretha Franklin’s I Never Loved A Man The Way I Love You wouldn’t have been possible had Atlantic not sent Aretha to the seminal Muscle Shoals Sound Studio in Alabama, to record with their in-house session players, the Swampers. So is being paid to play music for someone else really so different to playing your own and getting paid for it? Session work can be a valuable opportunity for young musicians to hone their skills. Before they joined forces with two Black Country pub rockers to form the globe-straddling, blues-swiping, horndog behemoth of Led Zeppelin, both guitarist Jimmy Page and bass player/organist John Paul Jones worked extensively as London session musicians. This no doubt contributed not only to the assured variety of their debut, but also to Page’s ability to produce all of their records.

The young James Marshall Hendrix first toured as guitarist in The Isley Brothers’ band. Willie Nelson’s first success was through selling songs he wrote to others, while Lou Reed’s first professional songwriting was as an in-house writer for Pickwick Records, through which he met his Velvet Underground bandmate John Cale. Is this experience less valuable, for being less authentic, than the short-lived early bands musicians often begin with?

Bands are supposed to be bands of brothers; the last gang in town with an ‘us against the world’ mentality. But chances are, if a band continues long enough to replace original members, that equal split will fade away and the new recruits are employees. The original members run the business, making the decisions, and maybe even closely guarding songwriting credits (as opposed to touring and merchandise revenue), perpetuating new members only playing what they’re told to, for salary. As a successful band continues, employing many as a touring entity, the band itself becomes a company, all their employees a consideration for when the next album or tour occurs. 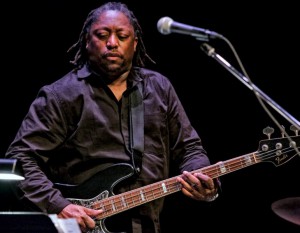 Robert Trujillo is a bass player accomplished enough to play the music of jazz fusion icon Jaco Pastorius, but his role since joining Metallica has been a distinctly supporting one. (Perhaps not unexpected from a band who, for their first replacement bassist’s debut, …And Justice For All, removed the bass tracks entirely!) Miles Davis alumnus Darryl Jones has been The Rolling Stones’ bass player since 1993 – recording their albums, touring the globe – but deliberately chooses not to be a member of the band. With no interviews and absent from photo shoots, Jones is the member of The Stones most free to actually just focus on the music.

Being a hired gun can also require adaptability, playing whatever’s wanted rather than your own style. Take, for example, the Welsh bass wizard Pino Palladino. A session player par excellence, Pino’s range in recent years has taken in everything from being the chosen replacement for the late John ‘The Ox’ Entwistle in The Who, to reuniting with D’angelo (with whom he recorded the grammy award winning neo-soul landmark Voodoo) in his Vanguard band, for D’angelo’s long awaited Black Messiah record. Is this less impressive than punk renaissance man Mike Watt’s work, taking up the bass role in The Stooges? 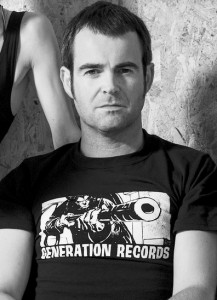 In the era of digital music, record sales have collapsed and bands primarily rely on touring and merch sales to make their money. So if a band hasn’t quite reached the level of giving up the day job – or have gone beyond their salad days – is it better to work outside of music? Earlier this year, former McLusky and current Future of the Left head genius Andrew “Falco” Falkous tweeted about his parallel career in office work. I might not have expected to find the man behind such great records in McLusky Mansions, living off the royalties from “Lightsabre Cocksucking Blues,” but the 9-5 side of musicians’ lives is one rarely touched on.

Between tours, Mudhoney frontman Mark Arm works as warehouse manager for the band’s long-time label, Sub Pop, while The Twilight Sad’s James Graham recently took a day job at Mogwai’s Rock Action label. Even past the release of their third record, poetic, hard-rocking barflies and critical darlings The Hold Steady all still held down day jobs. And Johnny Rotten himself found the best way to fund reactivating Public Image Limited was by advertising butter, much as Iggy Pop did with insurance a year later. Is that less authentic than Aphex Twin taking commissions and creating unrecognisable remixes – later issued on the album 26 Mixes for Cash?

You hum it and I’ll play along 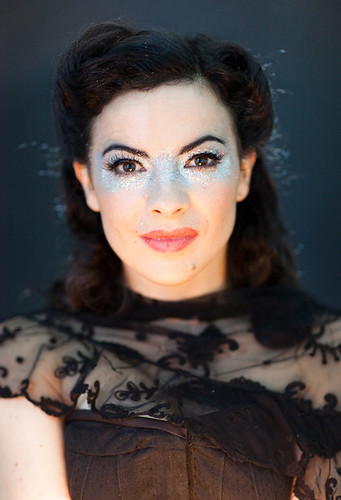 Does it really matter if you wrote what you’re playing? The worlds of classical and jazz are full of musicians individually acclaimed for giving life to works composed by others. The ‘Mayor of MacDougal Street’, folksinger Dave Van Ronk, once claimed that for every songwriter a thousand song interpreters were needed, to explore each song’s possibilities. Artists like Camille O’Sullivan and Diamanda Galás have created profound performances and recordings, largely through interpreting the works of others. Choosing, rather than writing, what you play isn’t necessarily a reduction in autonomy. At the very least, there are plenty of bands with filler-padded albums that could stand to use a little more overt inspiration – as The Stones began, steeped in blues covers. As Dick Gaughan once noted, ‘the crafts of songwriter and singer are entirely different and skill in one does not necessarily indicate skill in the other’. In a world where we have access to so much music from all of recorded history – and with bands’ touring lifespans now lasting much longer – do we really need so many more songs? Or is the surplus in people taking up space by playing what they don’t feel?

Even for those who take every opportunity to sell out, success isn’t guaranteed by that route any more than it is by sticking to your guns on a DIY label, and to survive in the current industry maybe you need to take the money where you can. It’s an argument that can swing back and forth forever, but only one central question needs remain.

Does it sound good?

Previous: Shadows of Self by Brandon Sanderson: Stop talking to your hat and get over here.
Next: Scream Queens: Worst case scenario… there’s an actual serial killer on the loose