Home / Comment / Video game addiction: Too much of a good thing

I have recently been convalescing from surgery. In my housebound state, it’s unsurprising that I have found myself facing growing tedium. To alleviate it, my partner introduced me to the very popular video game franchise, Civilization. The turn-based strategy game immediately caught my interest, quickly turning from something I enjoyed to something I found it difficult to pull myself away from. The experience, even only over the course of two days, showed me just how easy it would be to become addicted to a video game (having also used World of Warcraft in the past to list my mood in long periods of depression). I was intrigued to learn more about gaming addiction as a result.

Addiction and addictive personalities are not considered personality disorders on their own, though much of the science looking into addiction is interested in the correlation between personality traits and tendencies towards addiction. Addiction is an illness, however, and a very serious one. Most of the studies into addiction have been in regards to substance (ab)use or gambling – less widely studied are addictions to food and sex, amongst other things. Serious studies into video game addiction appear to be even less (with the most recent DSM, DSM-5, devoting only a few paragraphs to the topic). A 2010 study by Aviv Malkiel Weinstein, Ph.D. noted the lack of specific definition around the illness and defined it thus: ‘Computer game addiction is excessive or compulsive use of computer and video games that may interfere with daily life.’ 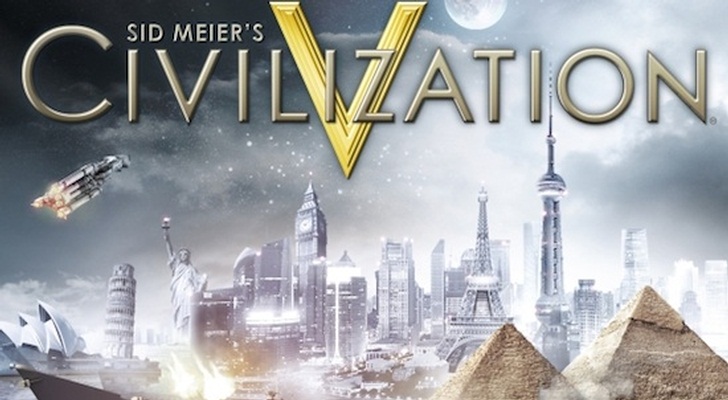 A quick Google search will show you that a host of media on video game addiction puts a lot of emphasis on problems of gaming addiction with children and teens. Addiction to gaming can result in any player – and given players are mostly adults, it would stand to reason that this is a widespread problem in adults as well.

According to the 2014 figures released by the ESA (Entertainment Software Association), the average age of video gamers in the US is 31. 71% of players are 18 or over, and the split between genders is around half. So let’s just forget the BS people are still spinning about games being for children – it simply isn’t true, and hasn’t been for quite some time. Let’s get one thing straight right now – you are never too old to play video games (as a newbie or a long-time gamer). Neither does it matter if you have a penis or breasts, or some other variation.

Some of the most addictive video games are Team Fortress 2, Starcraft, Civilization, World of Warcraft, Minecraft, Diablo III, Football Manager, and Call of Duty. 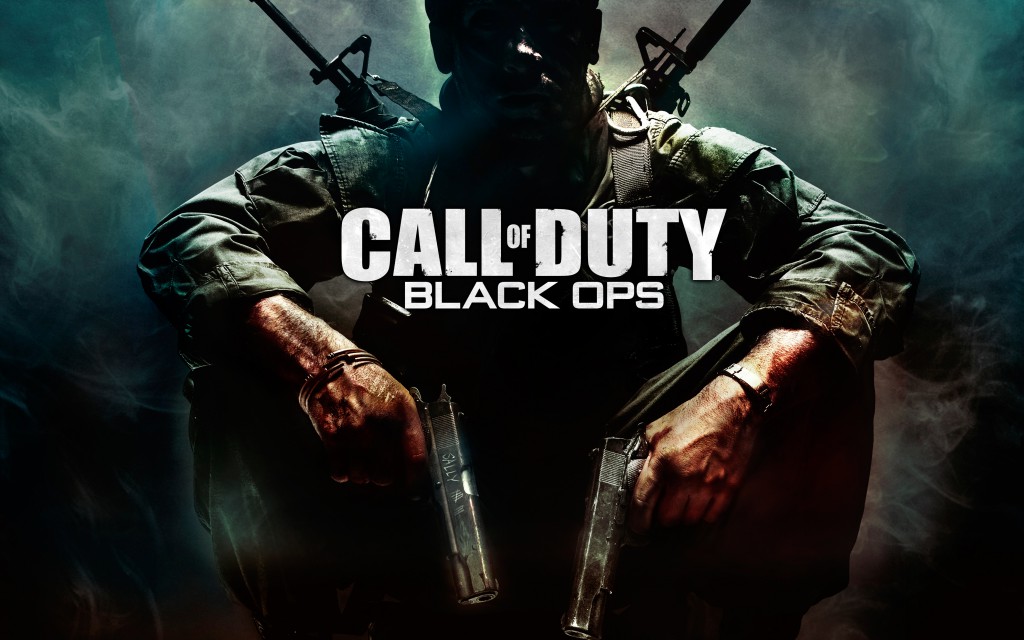 Back in 2006, a study by Elkins, McGue, and Iacono (referenced from Individual Differences and Personality, 2nd Edition, Michael C. Ashton, 2013, Elsevier Inc.), confirmed the long established hypothesis of a link between personality and a predilection to substance abuse. The two main traits found to impact one’s tendency to use drugs were ‘Conscientiousness’ (a lack there-of: unreliable, impulsive, lack of self-discipline, careless, etc) and ‘Emotional Stability’ (instability: neuroticism, moody, anxious, high-strung, possessive).

To qualify as addiction, the dependence on the drug or activity has to be more than simply enjoyment. In fact, when it turns to addiction, the chemical make-up of a person’s brain changes. When you enjoy an activity and experience a kind of ‘reward’ (be it a chemical ‘high’ or feeling high from having achieved something), it provides positive reinforcement for your brain and naturally leads a person to wish to repeat the activity. Once it has become an addiction, you will be unable to control your need to partake in your chosen vice. If stopped suddenly, you would experience symptoms of withdrawal.

Unlike much of the media coverage in regards to video game addiction, it is unlikely that the games themselves are to blame. Firstly, addiction is a relatively common illness and can take many different forms. In a study back in 2007, Richard T. A. Wood argued that most video game addicts found themselves in that predicament for one of two reasons: 1) poor time keeping (an element of the ‘Conscientiousness’ personality factor) and 2) an escape from ‘underlying problems’ of their ordinary life. 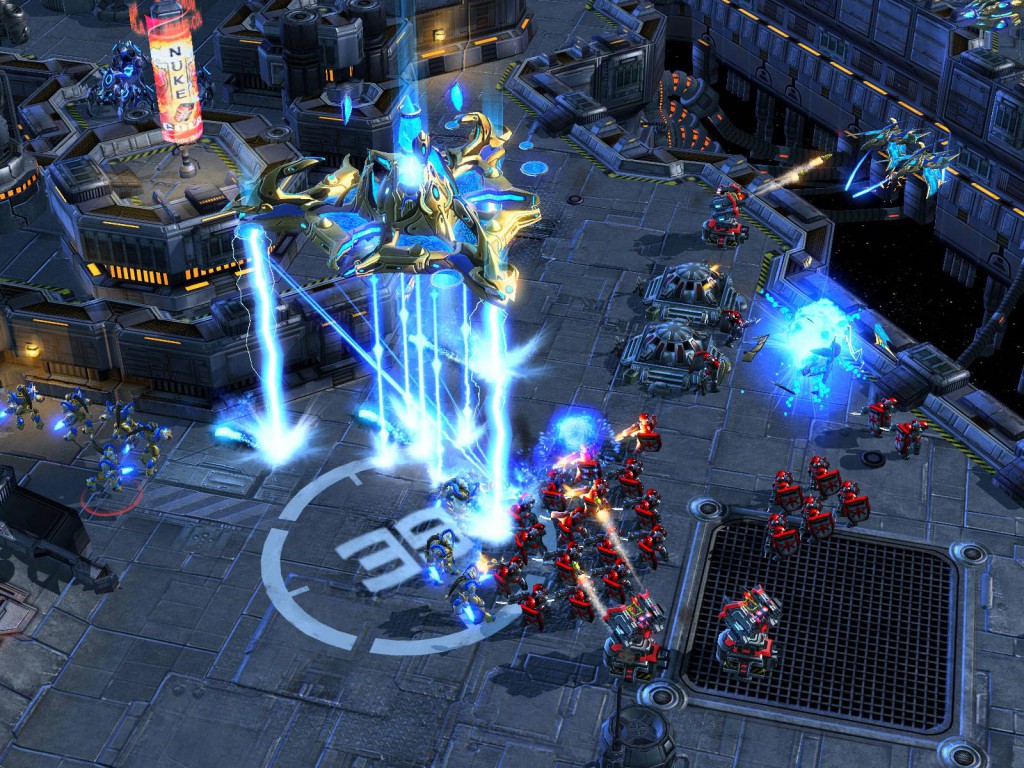 Video gaming, like many entertainment types, is generally a form of escapism. Escapism may simply be for enjoyment, for the pleasure of solving puzzles, or to boost your imagination; it may be a form of escape form the mundanity of one’s ordinary existence into a world where you can kill dragons or have magic powers, or because people feel like they can’t achieve much in their real lives; whatever the reason, people find the world of video games a pleasant release. Whatever your reason for playing video games, the benefits are undeniable. Whether the game rewards you with ‘money’, points, quest completions, virtual stickers, online rankings, etc, you will undoubtedly receive some kind of reward.

World of Warcraft (WoW), a game regularly cited as a big problem for game addicts, works by offering quests to gamers. Each time a quest is completed, the gamer is rewarded with currency for in-game purchases along with ‘experience points’ that enable their characters to level up. It’s easy to see how the gamer’s motto of ‘just one more…’ applies to WoW – ‘just one more quest…’ And with each one, you find rewards you are unlikely to get in real life. With Civilization the rewards can be varied, but ultimately it is world domination. Honestly, what could be better than that (says this long-time Risk board game fan)? With Civ (as it is affectionately called), the game play is turn based, making the addict motto ‘just one more turn…’

The social aspect of online gaming 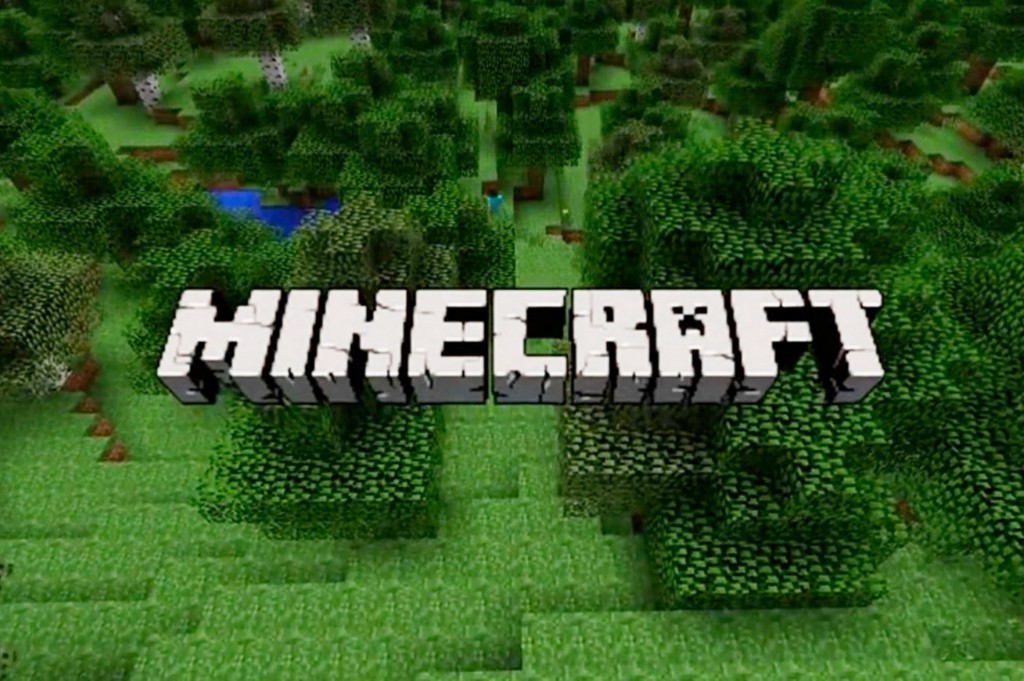 A common theory is that gamers find online gaming particularly addictive because of the social aspects. With MMPORG’s such as WoW, players often join ‘guilds’ – groups of players who work together to complete quests. This enables players from all over the world to work together and potentially get to know one another. For people who are shy or find it difficult to approach others, even those who suffer from disorders such as Asperger’s or Autism, befriending fellow players is easier than many social interactions.

The emphasis placed on this aspect of it is out of touch with the reality of the addiction. Any addict, whether an addict of something destructive (drugs, alcohol, gambling, etc) or something more benign, will necessarily find company in similar enthusiasts. Whatever we do in our lives has a necessary causal relationship with our social group. Rather than paint the social aspects of online gaming as a negative, why not look at the positives. It allows like-minded people to get together and participate in an activity they enjoy. The fact that they are socializing is a happy consequence. 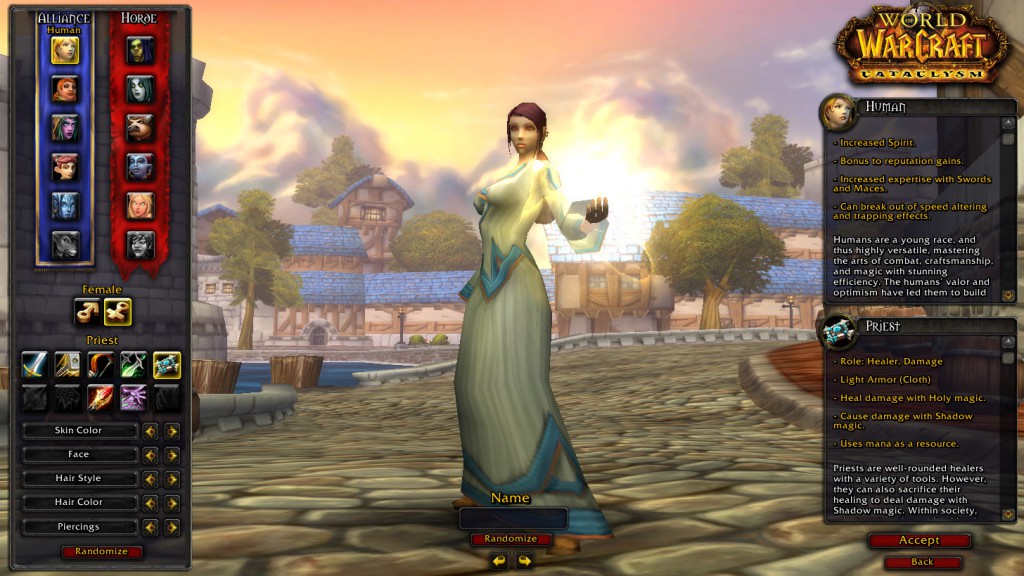 Addiction is a serious illness/disorder. Despite the Diagnostic and Statistical Manual of Mental Disorders dismissing video game addiction in a few paragraphs, it is just a serious and real as other addictions. It can happen to anyone (though it is statistically more likely to happen to someone with the personality trait indicators for it).

Blaming video games themselves is not the answer either. Alcohol, for example, can be consumed and enjoyed in a healthy way without leading to alcoholism, just as many people can enjoy gaming without being video game addicts.

Previous: Sherlock Holmes and the case of the constant reboot, reinterpretation, and recycle
Next: Hugh Howey’s ‘Wool’: The walls are too tight