Home / Books / Hugh Howey’s ‘Wool’: The walls are too tight 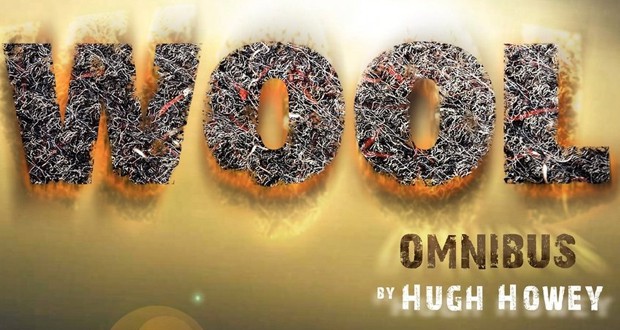 I began reading Wool knowing little about the book other than it had roots in self-publishing, was hugely popular and highly regarded in the SF community. I had far more of an awareness of the author, Hugh Howey, from his vocal contributions to the Amazon-Hachette debate and his general support of Amazon and self-publishing more generally. Howey is notable for having self-published Wool before forgoing large deals with traditional publishers in favour of keeping ebooks rights to himself. He has a deal with Simon & Schuster for the distribution of hardcopies of his titles only.

Wool isn’t a novel but a collection of short stories/novellas that make up part of the Silo series. Howey reportedly set out to only write a short story. Given the success he experienced, he continued to write more stories for the dystopian world he had created. Wool is actually an omnibus/collection of stories that read like a novel, although they aren’t.

There are five ‘books’ that complete Wool: ‘Wool’, ‘Proper Gauge’, ‘Casting Off’, ‘The Unraveling’, ‘The Stranded’. Howey has also written two other titles in the series, Shift and Dust. Shift is a prequel collection to Wool while Dust is actually a full novel in its own right, completing the tales begun in the other books.

N.B. The easiest way to describe the ‘plot’ without too many spoilers is to treat the Wool omnibus as a novel rather than a collection of smaller stories.

A long time ago the Earth’s atmosphere was poisoned, making it unlivable on the Earth’s surface. A community living imprisoned in a silo underground are the survivors of the devastation up top as well as several political uprisings within the silo itself. 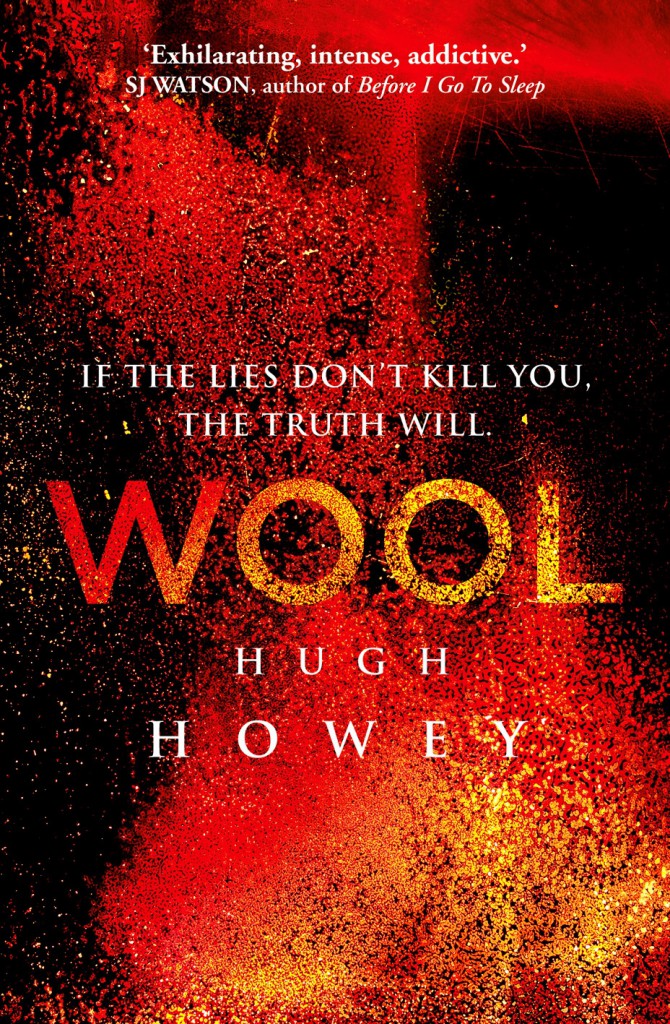 Power within the silo is changing as one Sheriff departs and the Mayor must find a new candidate. The Mayor faces opposition from the IT department who fancy themselves the real power in the silo. But is there more to IT than meets the eye? And why must residents of the silo never talk about the outside or how the devastation of the Earth occurred?

When some rules are broken, dire consequences follow. Citizens are sent to ‘cleaning’ when they break cardinal rules. Cleaning involves being sent out of the silo to die in the toxic air, but not before you clean the visual sensors for the silo so that residents may enjoy the ‘view’ of the outside from safety. When multiple cleanings happen in quick succession of one another, and one ends in the most unusual way, the occupants of the silo must keep an uprising at bay as the truth behind their situation slowly begins to emerge.

‘What we do going forward defines who we are.’

Having no concept of the background of Wool before I started reading it, my perception of the book is skewed. I read it assuming that it was written as a novel rather than a series of novellas, and my reading of it suffered as a result. The setting for the novel is so suffocating that by the end of book five the reader feels claustrophobic along with the occupants of the silo. The story itself also begins to be stifled by physical limitations the setting enforces. 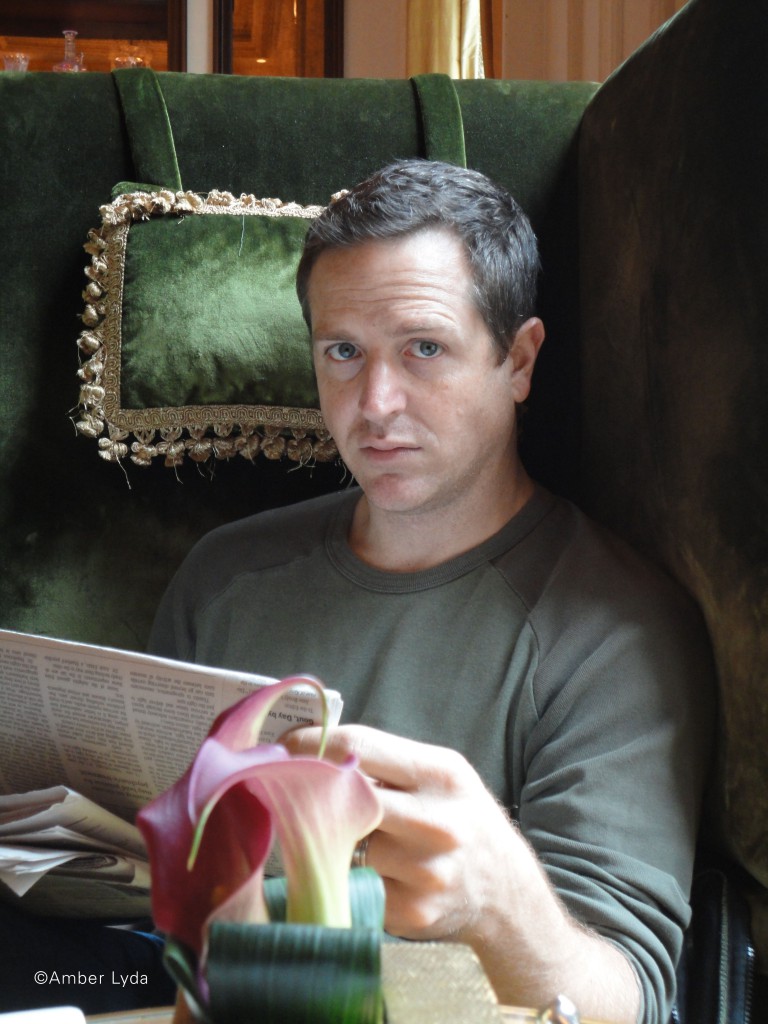 The protagonists of the first two ‘books’ are different characters, and though we meet Juliette (the main protagonist for the final three books) in the second, she doesn’t become the focus until the third. This shift in narrative focus feels jarring at first, especially given the high fatality rate of any and all characters the reader comes to care about. The fast pace of the first three books isn’t sustainable, however. In the final two books the tale wears thin, as progress and action slows, and it begins to feel like the author is padding it out more than the story warrants.

Like many of Ursula LeGuin’s science fiction novels, Wool is not an ‘idea’ SF book. Instead, the stories are about political intrigue, conspiracies, and power plays. With all the conspiracies playing out over the course of the 500-plus pages, the psychological thriller aspect of the story keeps the reader enthralled – for the most part. The community’s prejudices between the ‘down below’ and the ‘up top’, as well as mechanical vs IT all represent blue collar and white collar differences that are a very real part of our society now, and I can’t help but make connections with Howey’s feelings of self-published vs traditionally published authors. When Juliette, the protagonist for most of the second half of the collection, is taken away from the main action that the political intrigue loses some of its spark. With the direct threats removed from her immediate vicinity, the story loses its bite.

The hype surrounding the Silo series led me to believe that it would be issuing a new era of science fiction writing, I was wrong. While Wool is a post-apocalyptic dystopian novel, there’s very little that makes this book science fiction. There is little ‘fiction’ to the technology involved or the idea that we could completely destroy our world. The idea is not particularly innovative, though it is intriguing. And while the writing, for the most part, is well constructed, it wasn’t enough to keep me glued to my seat for the full length.

Verdict: A solid effort but possibly not worthy of all the hype it has received. The first three ‘books’ within the omnibus are by far the best.

Previous: Video game addiction: Too much of a good thing
Next: Nostalgic Impulse: That 70’s Show