Home / Books / The Invisible Library: Saving books in a place out of time and space 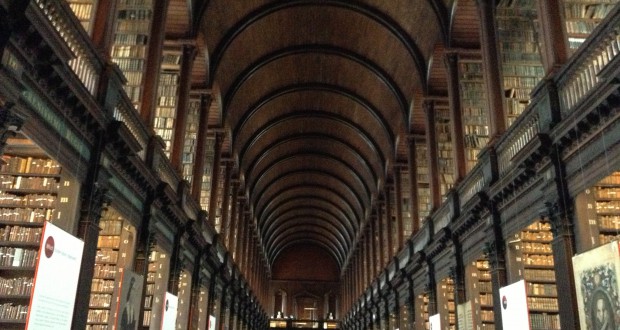 Discovering new voices in SFF writing is always exciting. Tor UK has acquired a new series from debut author Genevieve Cogman, the first in the series being The Invisible Library, due out in ebook form on December 18th, 2014 and in paperback on January 15th, 2015. When I was given the opportunity to get a sneak peek of the book before its public release, I jumped at the chance. 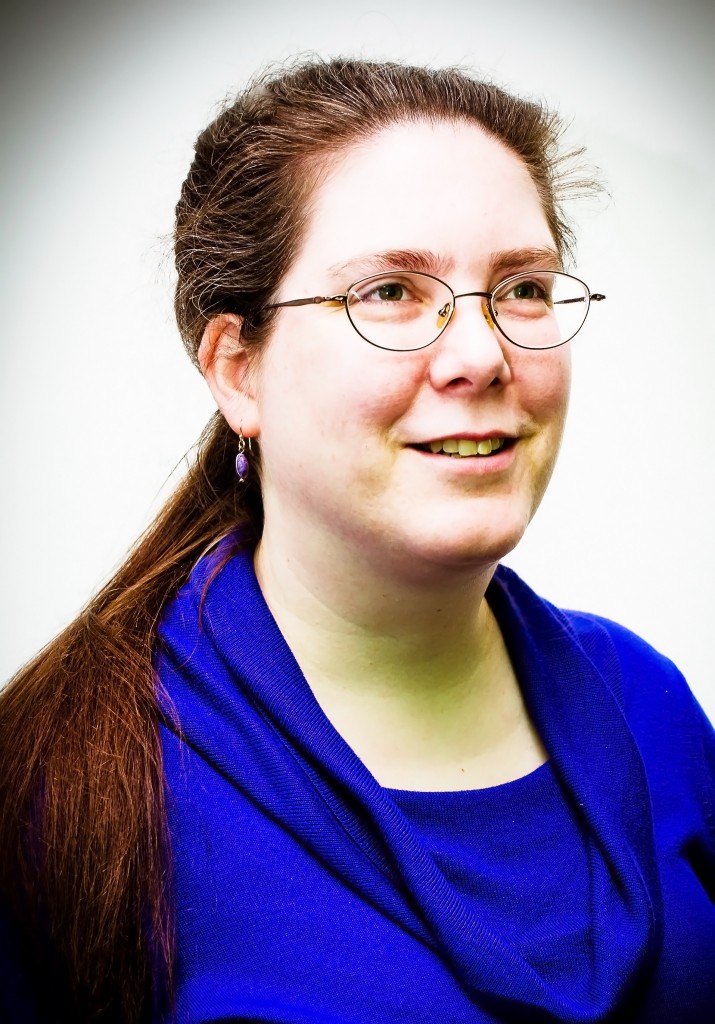 The Invisible Library has everything going for it to hook the reader immediately – spies, books, intrigue, rivalries, strong characters, magic, technology, politics, secret societies, and great detectives. Any notions you had about limiting the kind of magic or science fiction involved in one single story is completely thrown out the window. Cogman mixes dragons, vampires, and werewolves, with worlds full of magic and a kind of steampunk techno-fascination. I admit, when I first plunged into the pages of The Invisible Library I thought Cogman was mad – how could a writer (and a debut one at that) manage to keep juggling all of these apples in the air? Surely they will come crashing down in a hopeless mess before the end?

Thankfully, Cogman is skilled at keeping the enormous weight of the varied and complex universe she has created together. With such a dense fictional universe, it’s amazing that reading the novel never feels like you’re being battered with too much exposition. While the setting does make up a lot of the text, that doesn’t mean the characters are left to drown in their incredible surroundings either. The characters are strong and well realized. Most importantly, The Invisible Library is great fun. 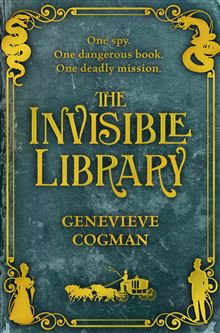 Irene is an agent of the Library – an institution that exists between alternate worlds, dedicated to preserving works of original fiction. Having just returned from being in the field, Irene is looking forward to some down time. Unfortunately, she is immediately handed another mission, and this time she has a new apprentice to look after in a highly dangerous, chaotic world.

The mission is deceptively simple: retrieve an original copy of Grimm’s Fairytales that is individual to that particular alternate world. The world, however, is full of chaotic forces – vampires, werewolves, and other Fae creatures – complicating the mission from the start. To make matters worse, the book in question has gone missing in the wake of a murder, with multiple parties – both legal and nefarious – after it as well.

As Irene delves further into the mystery of the book, she finds herself in increasing peril. When an old agent of the Library enters the scene, a vicious traitor to the Library’s cause, it may spell the end for Irene and her mysterious apprentice Kai.

The highs and the lows

The novel is a total geek-out for bibliophiles. Cogman clearly loves books. Not that it should surprise anyone that a writer loves books, right? But Cogman really loves books. The Invisible Library is practically pornography for book lovers. With all the talk around the importance of libraries at the moment, this series is likely to tap into the zeitgeist. And the romantic notion of spending your days adventuring in order to save books… well, honestly, I’m not sure I can think of a better way to wile away the hours. 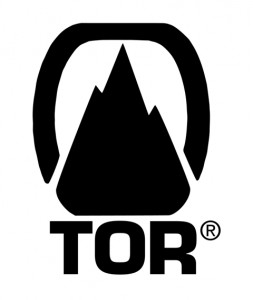 The sheer scope of the kinds of magic and technology involved in the novel is enormous. It’s difficult to pin down to a particular fantasy sub-genre as it borrows tropes from all over the place, mixing things together that wouldn’t ordinarily rub shoulders. And yet, somehow Cogman pulls it off. It seems completely believable that all of these weird and wonderful creatures, steampunk-inspired technology, and magical forces could exist in the same universe. Not to mention the intriguing, and also entirely plausible, theory of alternate worlds. If it weren’t for all the magic, this could also easily have been a high concept science fiction novel.

While her enthusiasm for the medium is thoroughly endearing, it doesn’t quite make up for some of the teething problems that inevitably find their way into a debut effort. The biggest problem with the novel is one that gets rammed down all new writer’s throats in writing classes: ‘Show don’t tell!’ In Cogman’s case, it feels like a confidence issue. She tends to get the point across perfectly well with a piece of dialogue or description that is subtle and skilfully delivered, but then gets cold feet and repeats herself in clearer, ‘I’m spelling this out for you now’ terms just in case. So she is either worried that her own skill isn’t up to scratch or that her readership is too stupid to get it – I’m going to assume it’s the former (she wouldn’t be the first writer to be crippled by self-doubt).

Too often I’ve had people tell me that really good books are difficult to read. What’s that about? If it’s difficult to read then I’m probably not enjoying myself. A good book to me is one that I don’t want to put down, one I put off actual work I need to get done in favour of curling up on the sofa and reading ALL DAY. Yes, The Invisible Library has its faults, but at its core it is a great romp of a story that races along at high velocity.

Verdict: Well worth a read for lovers of fun, tongue-in-cheek fantasy, especially if you enjoyed Jodi Taylor’s Just One Damned Thing After Another (The Chronicles of St Mary’s #1).