Home / Books / Starborn by Lucy Hounsom: Debut fantasy to knock your socks off 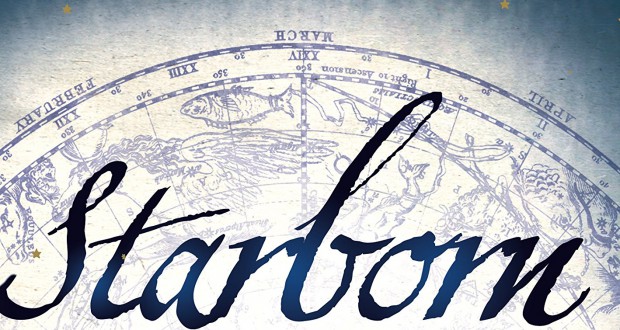 It is strange how social media makes everyone feel closer. I have followed Lucy Hounsom on social media for a while now, I don’t even remember how I came across her, but I’m always eager to follow new writers online. Over the course of several months, we’ve interacted several times. Now I’m in that strange limbo of feeling somehow that we know one another and that I can refer to her on a first name basis. When I picked up Starborn, it felt like I was reading a good friend’s prized accomplishment.

For those of you who have creative friends you may know the mixed feelings of trepidation and excitement when you are allowed to see/read/hear your friend’s work. You are proud of them and want to experience it, while also being worried about what you will say if you don’t like it. That’s how I felt when I picked up Starborn. Thankfully, I had nothing to worry about. This fantasy debut is immediately engaging, fun, fast paced, and has enough originality to deliver a healthy mix of the expected and unexpected. 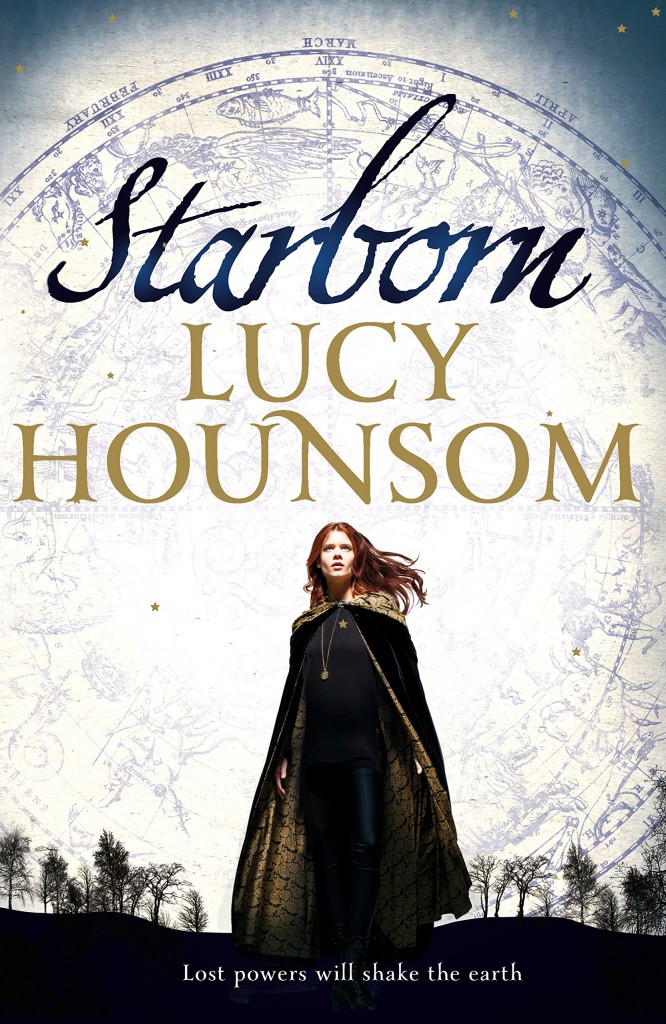 The basic premise of the novel is not something that will strike the well-read fantasy lover as particularly new and different – at a cursory glance, at least.

Kyndra is waiting to participate in her village’s coming of age ceremony when things start to go wrong. First, she accidentally breaks an important ancient relic, then a dangerous storm, the Breaking, arrives, threatening the safety of everyone in the village. Superstitions cause the people to turn on Kyndra, convinced she is the reason behind their bad luck. Two strangers step in to save Kyndra from the angry mob.

The strangers take Kyndra with them on their journey as payment for their help. As Kyndra’s worldview is drastically expanded, she learns of a secret group of magic wielders who have kept themselves hidden from the public for 500 years. Though her new companions are convinced she is powerful and gifted, Kyndra fails the tests required to become an initiate…

The one thing that stands out more than anything in Starborn is the excellent characters. Not just the main protagonist, but everyone – even peripheral characters – feel entirely real and interesting. Hounsom never gives us lazy, impressionistic strokes to quickly carve out a cardboard cutout, stock character. Instead, they all have their own motivations and personalities. The novel left me wanting Hounsom to build out an entire franchise from Starborn, Star Wars style. Let’s hear more about some of these other characters… let’s hear more about everyone and everything in this world! 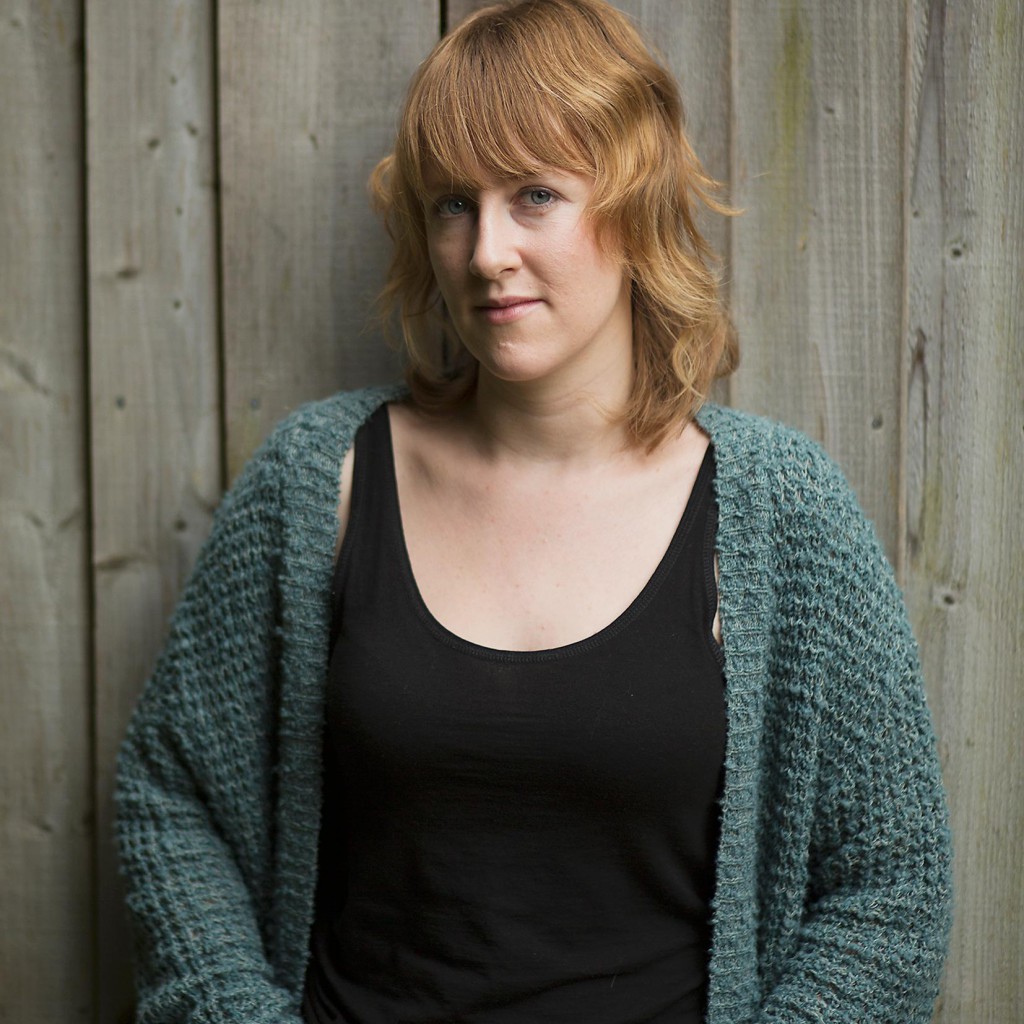 In an interview for Book Club Forum, Lucy commented that a number of reviewers found Kyndra ‘hard to connect with’ and that this was what she intended. I’m afraid I have to disappoint the author on this one, as I connected with Kyndra just fine (what does that say about me?). What I really liked about her as a protagonist was her skepticism and a very natural way of clinging to the past – what she knew, what she grew up with. At first I was a little annoyed at how long it takes Kyndra to connect the dots of the world around her, but as it turns out it is more of a willful denial on her part – which makes her far more interesting and realistic.

‘She grimaced at the paradox: killing to end killing.’

The ends not justifying the means has been a theme I’ve seen pop up over and over again in recent years. It’s especially on my brain after Avengers: Age of Ultron and subsequently re-watching Captain America: The Winter Soldier, both of which deal with this idea. So it’s nice to see it picked up in the literary world as well as cinema. The trouble with these kinds of ethical questions is that there often can be arguments for both sides, and deciding which one is ‘right’ isn’t always as clear-cut as we like to think.

Where other forays into this theme tend to present the moral decision as black and white – there’s clearly a villain – Hounsom keeps that line blurry up until the end. While Kyndra has fairly immediate reactions and interpretations of the situation presented to her, she is given many persuasive arguments from multiple parties. It kept me on my toes as I read, wondering who would end up coming out on top – and I wasn’t even sure if Kyndra would be an ordinary protagonist or an antihero who might make the wrong choice anyway.

Let’s hear it for the girls! 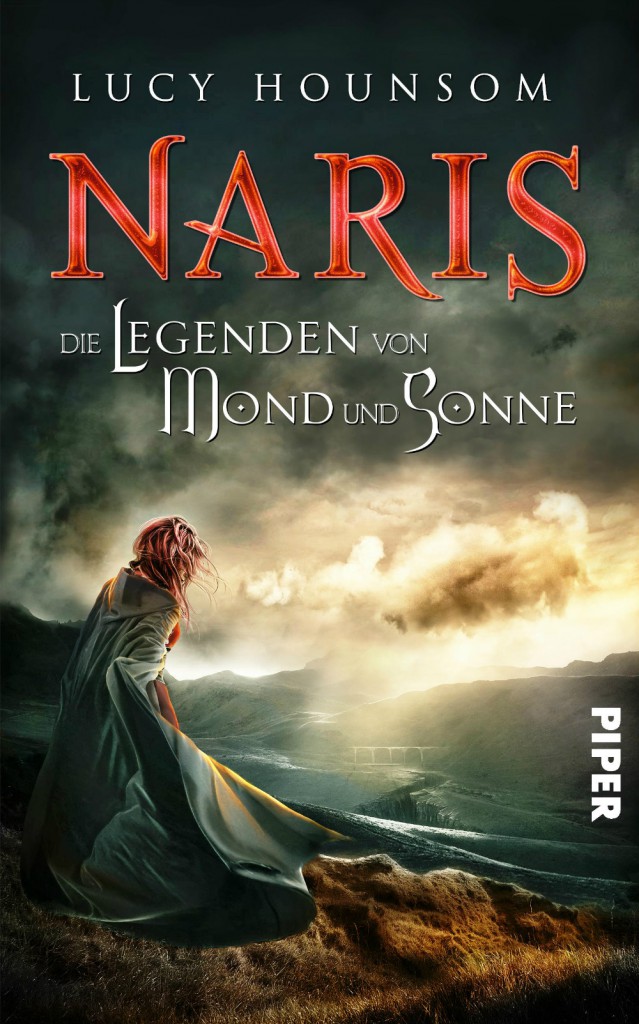 There have recently been a number of excellent fantasy novels from female writers, especially British female writers. And amongst this more feminine output has been a rash of interesting, well-developed female characters. On the one hand I love this, it’s great to get to read novels with women in them! On the other, I wonder why we had to have it come from female writers – come on men, plenty of women write great male characters, it’s time you lifted your game.

Having said that, the few that I’ve read, such as The Invisible Library by Genevieve Cogman or The Copper Promise by Jen Williams, fail to have more than one important, likeable, and interesting female character. The periphery is still taken up by men. In Starborn, that is absolutely not the case. There are a number of brilliant supporting female characters, keeping the balance of the genders we encounter along the way at around half. How refreshing is that? After all, women are around half the population, so why shouldn’t they feature in a similar ratio amongst a story’s characters?

Verdict: If you hadn’t guessed, I loved this book. It’s tongue in cheek and fun; full of adventure and intrigue, with prose that races along and is a joy to read. If you like fantasy but want a story that isn’t just the same rehashing of everything else you’ve read, Starborn is well worth a read.