The story of The Imitation Game is (for the most part) a true story. Turing and his team worked on breaking the code of Enigma – an encoding machine used by the Germans for all of their radio transmissions during World War II. The traditional approach to such a task was to work through breaking the code – which changed every day – by hand, day after day. Turing’s game-changing approach developed the first multiple-use computing machine (the predecessor to today’s computers). As a result, the British could not only crack the code on one day, but all days. It was a major turning point in the war. 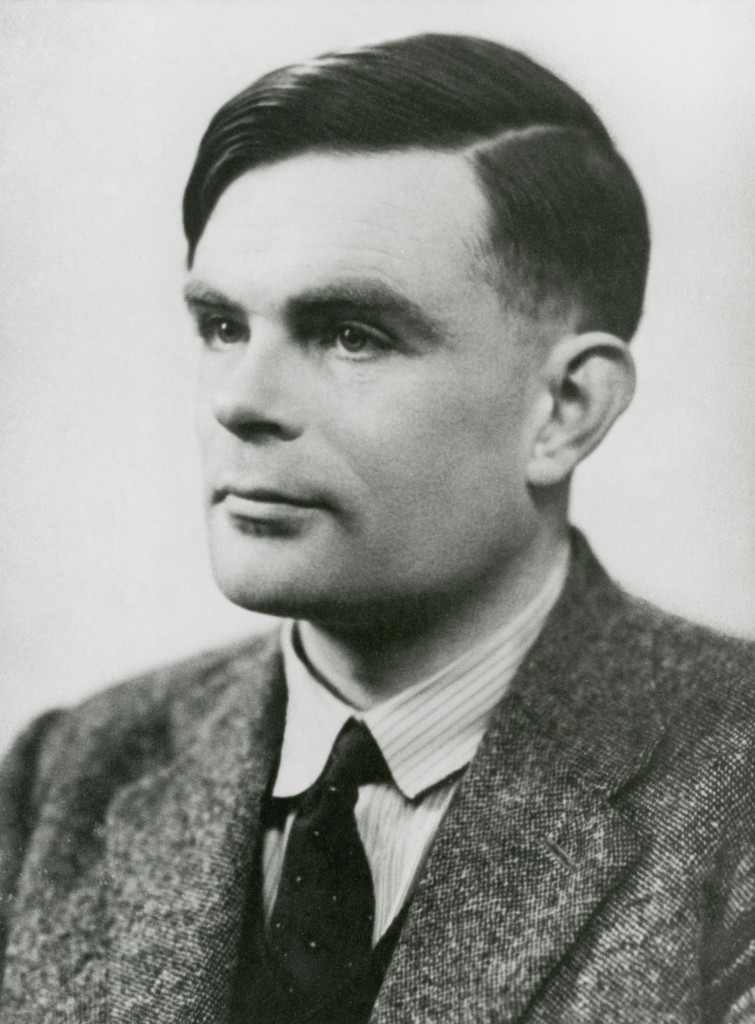 All Turing’s work was, of course, top secret. He was an unsung hero of the war for over 50 years while his work remained classified. During that time, he was also persecuted. In 1952 he was charged with indecency – homosexuality was illegal in Britain at the time (as well as in many other parts of the world) – and chose chemical castration over a prison sentence. The synthetic estrogen prescribed made him physically weak while also impacting his cognitive abilities. Two years later, he committed suicide by cyanide.

In many ways, it is unfortunate that choosing Alan Turing as the subject matter for anything will always cause outrage. He was a brilliant man and did incredible work, but it gets lost in what happened to him. As you appreciate his incredible mind, you can’t help but feel outraged and disgusted at what the British government did to one of the greatest minds who ever lived – and only officially pardoned him in 2013.

The Imitation Game focuses on Turing’s time at Bletchley trying to break Enigma while bookended by the distressing tale of the end of his life. 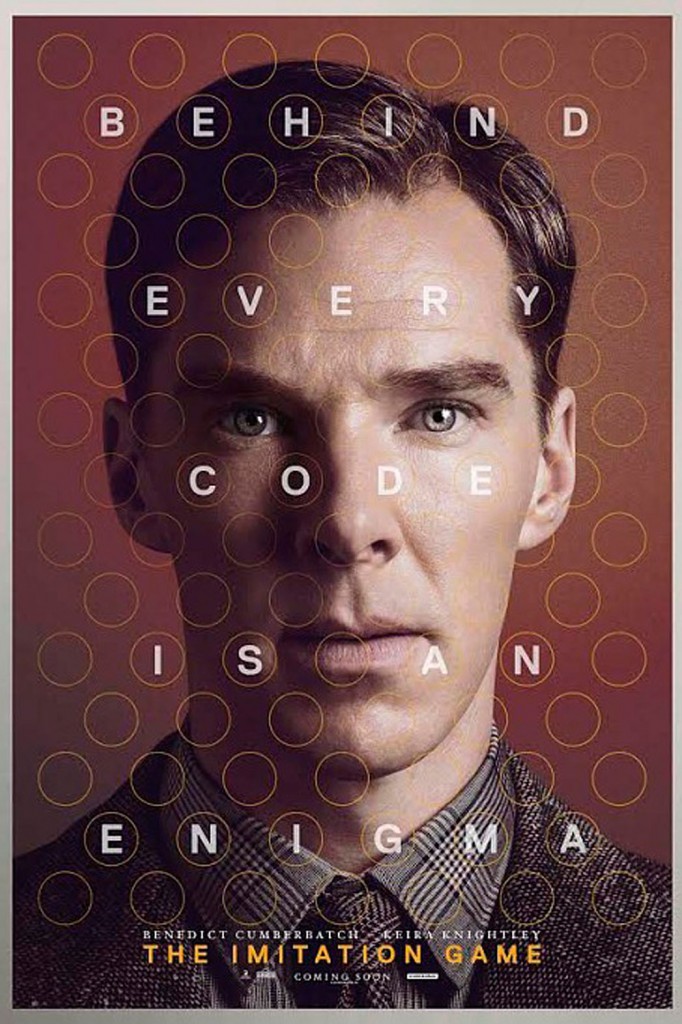 Gifted mathematician Alan Turing (Benedict Cumberbatch) is hired by the British government as part of an elite code breaking team led by arrogant chess champion Hugh Alexander (Matthew Goode). Frustrated by their old-fashioned approach to code breaking, Turing enlists the help of MI6 agent Stewart Menzies (Mark Strong) to get a letter to Churchill. Soon, Turing is made leader of the team, much to the disgust of his colleagues.

One of Turing’s ‘new hires’ is a young woman named Joan Clarke (Keira Knightley), who is better at crossword puzzles than even Turing. She helps to humanize the socially inept Turing, encouraging him to work on getting the respect and help of his team. When Commander Denniston (Charles Dance) is determined to shut them down, the support of Turing’s team is invaluable.

Solving Enigma isn’t the team’s only task. Once they break the code, they need to keep their success a secret from both the Germans and the rest of the military.

‘Sometimes it is the people no one imagines anything of who do the things that no one can imagine.’ 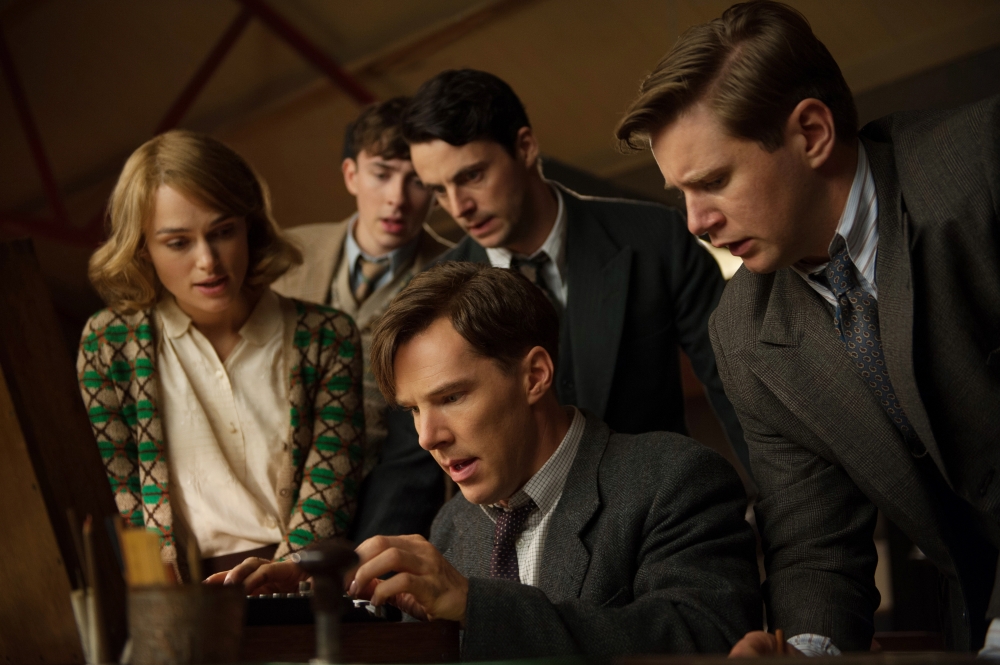 Turing is different. For his entire life he feels like an outsider. He thinks differently to others, approaching problems in new ways. What separates him from his peers, what causes him to be ridiculed, is also what makes him brilliant. An ordinary man would never have achieved such great heights. Despite the depressing outcome of the story, it is a celebration of differences, flying the flag for those of us who dance to the beat of our own drums. Every major achievement throughout the film is reached through using unorthodox techniques or from unlikely sources.

The facts of the story are not always entirely accurate, especially when it comes to the military aspects (so I’ve been told by someone far more knowledgeable about such things than I am). But the minor facts in biopics like this aren’t really the issue – it is getting the gist of the story right. Perhaps you are a perfectionist and won’t only factually correct information included – but it is a film, not a documentary – the main goal is to create an entertaining and engaging story. For the most part, The Imitation Game pulls this off. Where it fumbles is the flashbacks. 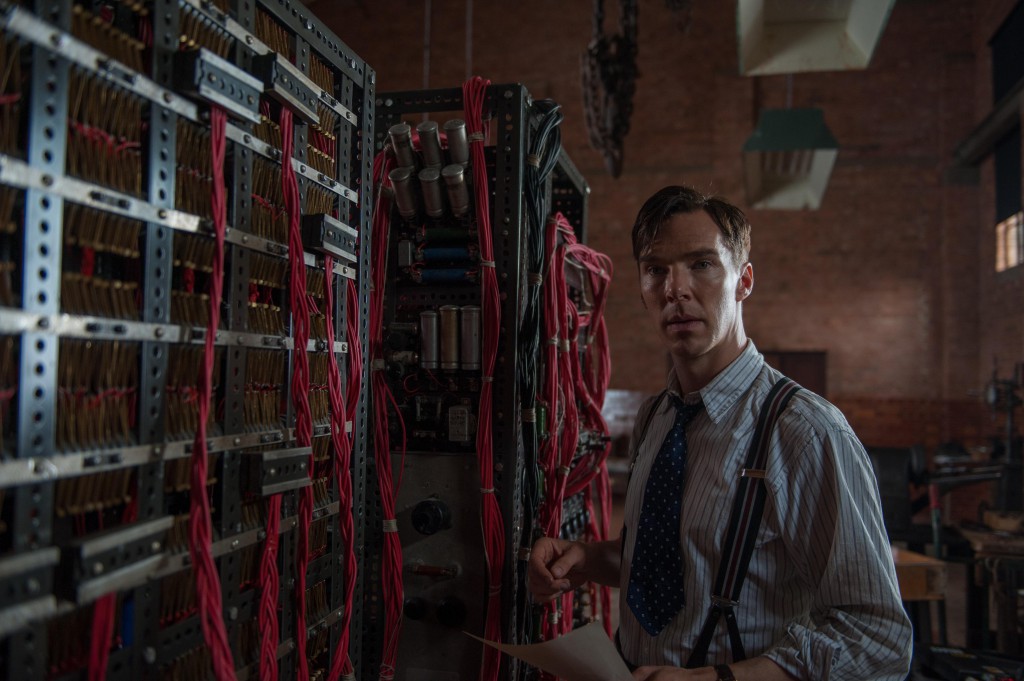 While it is difficult for any child actor to be expected to live up to his character’s adult counterpart, it is comical when Cumberbatch is involved. The flashbacks attempted to humanize Turing in a similar way to Joan, but they fail dismally. It becomes melodramatic and heavy handed. I would have preferred he open up to Joan – or someone – about his boyhood friend instead.

The main cast is full of heavyweight English actors. All incredibly talented, playing their parts to the letter. The trouble with the film – and the acting – is that it lacks passion. It seems strange to have a film about an amazing accomplishment like the first Turing machine, as well as such an appalling end to a great man, feel so clinical. This film should have the audience cheering and gasping in equal measures. Instead, we leave the film with very polite conversation about a ‘great mind’ and ‘a sad end’. I would have liked the filmmakers to encourage the audience to feel a little more.

Verdict: Enjoyable and thought provoking, though lacking in passion. The story of a great man forgotten and misused by the country he saved is always one worth telling.

Previous: The Hunger Games: Mockingjay – Part 1: It is the things we love most that destroy us.
Next: The Art of Asking: How to ask for help and beat your inner Fraud Police