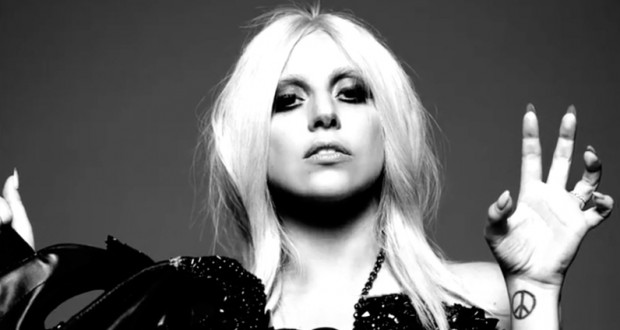 How appropriate that one of the oddest pop stars of our time, whose loyal fans refer to themselves as her monsters, should join the genre revitalising anthology series American Horror Story for season 5. Lady Gaga announced that she had joined the cast on twitter earlier today, releasing a teaser clip that included the title of the next season: Hotel.

What will season 5 hold for the Ryan Murphy and Brad Falchuk created show? Every season has brought with it new surprises. Rumour is, the show’s creators have been teasing ‘Hotel’ throughout season 4 and that the season will tie the previous seasons together.

All I know for certain is that weirdness will abound. I can’t wait.

Previous: The Backstreet Boys show us what they’re made of
Next: Ancillary Justice by Ann Leckie