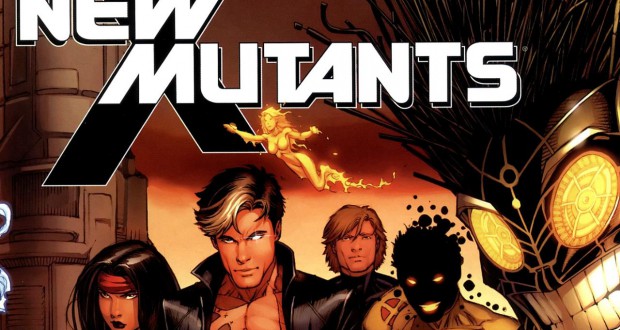 Twentieth Century Fox is clinging to their rights over Marvel’s mutant characters for dear life. Another new mutant related project has just been announced. Josh Boone, new Hollywood golden boy behind The Fault in Our Stars, is on board to direct a new standalone (for now) spin-off film: The New Mutants. Bringing his experience with younger actors and appealing to the younger market, Boone is going to take us into the world of younger mutants. There’s no word on when we should expect The New Mutants to hit screens, but we’ve got plenty to look forward to in the world of mutants until then… 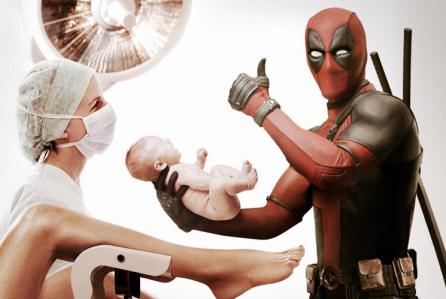 Marvel’s mutants are being kept busy at the moment. First in line is Deadpool, with Ryan Reynolds reprising his role from X-Men Origins: Wolverine, due for release in 2016. Also slated for 2016 is the next X-Men feaure, X-Men: Apocalypse, where we’ve been seeing teasers of James McAvoy’s bald head and Sophie Turner as a young Jean Gray. And just in case we might forget about the mutants, Fox has a third mutant film lined up for 2016: the Gambit film is still going ahead with Channing Tatum signed on for the title role. 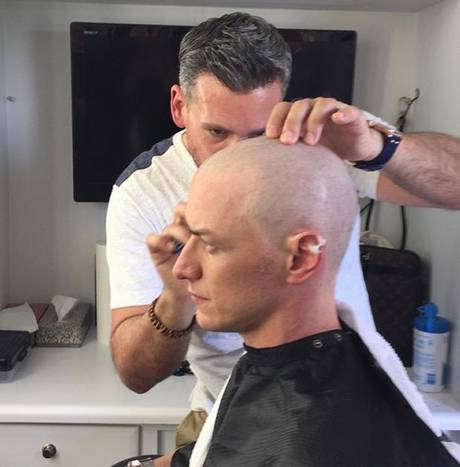 From Bryan Singers Instagram @bryanjaysinger: James McAvoy getting into character for X-Men Apocalypse