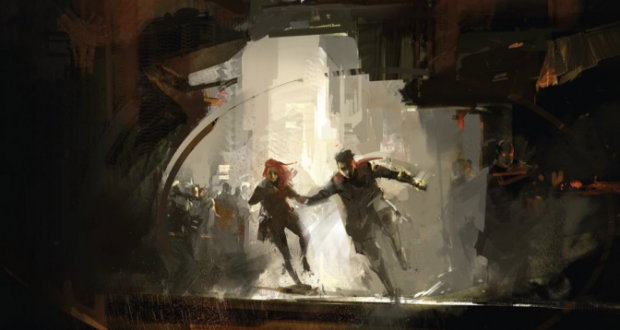 Time Salvager is another SF novel that has been massively hyped before it even hit shelves. The book is due to publish on July 7th but has already been optioned for a film adaptation with Michael Bay signed on to direct and author, Wesley Chu, set to produce. There have been glowing reviews so far and a lot of audience expectation after the success of Chu’s previous Tao series (The Lives of Tao, The Deaths of Tao, and The Rebirths of Tao). When I received my ARC copy, I was genuinely excited to read it, which made the disappointment all the worse.

Chu taps into the science fiction zeitgeist with his version of ‘clifi’ as he envisions the Earth far in the future to be a dying wasteland. If the clifi premise wasn’t enough to bring home the warning of ‘LOOK AFTER OUR PLANET’, the use of time travel in the book hammers the message with increasing force throughout the plot. If only the scientists of the past (our near future) were able to complete their research and save the planet, the Earth of the future never would have been in such an awful state. The onslaught of moralistic lecturing never lets up, leaving the reader feeling like they have had a thorough talking to by the end of the novel.

The premise: ‘The road to hell is paved with good intentions.’ 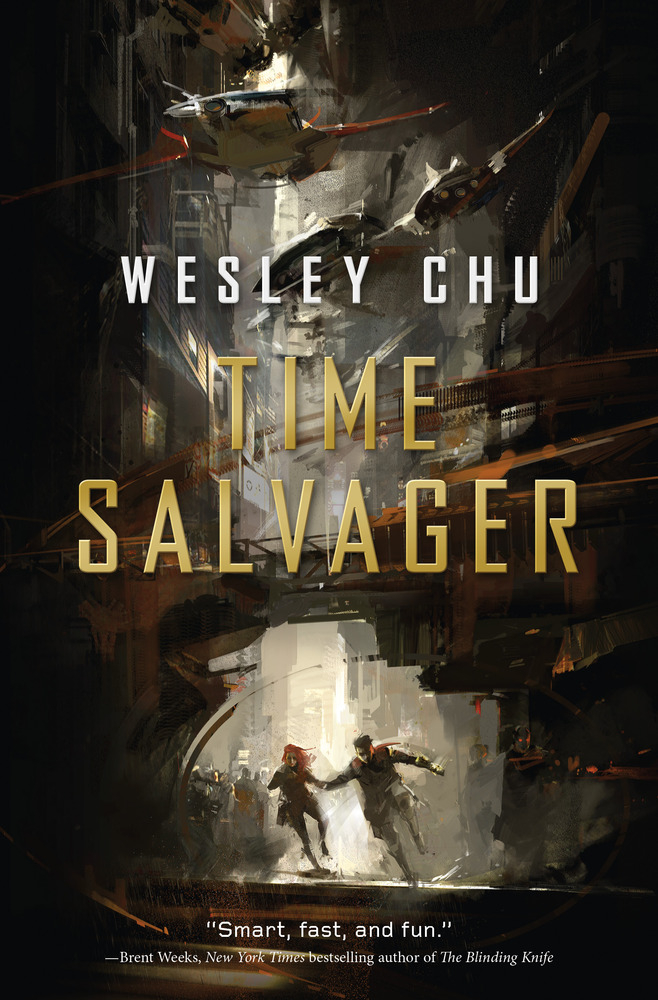 The future is resource starved. Rather than investing in developing new technologies or finding new resources within their own time, an institution called ChronoCom has been set up. ChronoCom sends Chronmen into the past to salvage resources. The institution lives by a number of strict rules in order to preserve the timeline until one of their top Chronmen, James Griffin-Mars, breaks the most important rule of all: he brings someone from the past to his present.

He and Elise Kim, the scientist from the past, instantly become fugitives, forced to exist amongst the wasteland of future Earth. They throw in their lot with a primitive tribe and try to stay one step ahead of ChronoCom. Elise, however, was one of the scientists working on the ‘plague’ that corrupted the Earth back in her time. With the right resources, she thinks she might just be able to cure the Earth and return it to its former glory. But will ChronoCom find her first?

Readers are smarter than Wesley Chu seems to think

Writing a novel, especially a science fiction novel, requires the author to walk a fine line. You need to write with enough detail to elucidate the interesting detail of the world and allow the reader to pick up on the high scientific ideas you are introducing, but you also need to avoid patronizing the reader. Unfortunately, Wesley Chu seems to think that his readers are unbelievably stupid – or lazy?! Everything that happens in the novel is repeated. He never assumes that the reader was paying attention earlier, so everything is recapped. It is tedious, unnecessary, and insulting. He needs to learn to trust his readers more – those of us who stick with the story will have been paying enough attention to remember these things (and honestly, it’s not like what he was repeating was anything particularly subtle, these were big occurrences or ideas). 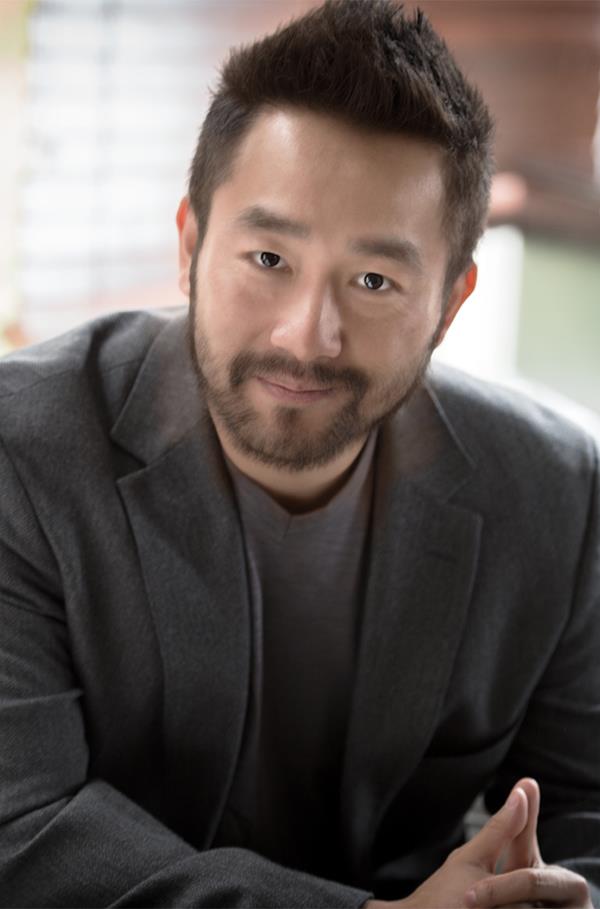 On the other hand, he manages to conveniently avoid any details about the ‘how’ of the scientific principles he introduces. How the time travel works is never broached, nor any of the other tech that exists in the future (which grates when the power/abilities of the characters seems inconsistent at points). The way Chu avoids any in-depth scientific knowledge of the workings of the world feel especially cheap. Most of the landscape of the future is told from James’s perspective, but he is relatively uneducated in anything that isn’t being a Chronman, and is particularly incurious when it comes to his surroundings. This sweep under the rug is never more frustrating when it comes to the idea that Elise and Grace might be able to ‘cure’ the Earth: ‘Grace knew what was going on and what had to be done, and some of her ideas were so advanced and forward-thinking that he would have no chance of understanding them.’ Well, great. We have a narrator that never bothers to try to find out!

Women are just as strong and clever as men

For a novel that contains two very strong female characters, it is strangely sexist at times. The two ‘brains’ of the operation are Elise and Grace, both very capable, intelligent women with strong personalities and purposes. And yet, the novel falls into the cliché that the women need saving/protecting. It might be the case that Elise is not a warrior, but that doesn’t mean she isn’t capable of taking care of herself. And while she does bristle against James’s white knight attitude, the progression of the novel suggests – multiple times – that she does in fact need his protection. The final straw for me was when Elise watched the final battle and actually noted ‘…some of the attackers were women as well, and they were every bit as aggressive and dangerous as the men.’ Here’s a lesson, boys: women already know that as a gender, we are just as capable and robust as men.

Verdict: Very disappointing, heavy-handed ‘clifi’ science fiction novel. Given the stir this one has already caused, it’s likely to be a bestseller anyway. But if you like your scifi to be clever and scientifically plausible, steer clear.

Previous: All-star voice cast for animated Chew adaptation
Next: Call me da Vinci: Why shouldn’t we compare ourselves to the greats?