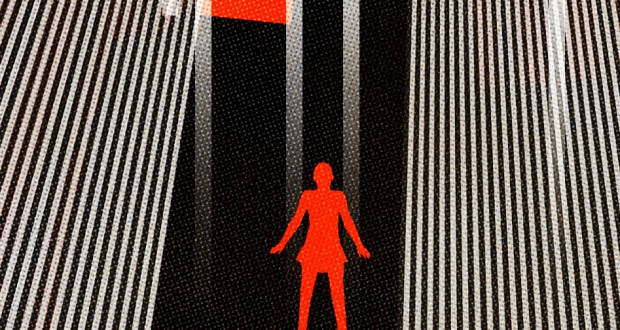 I enjoy a good dystopian YA thriller as much as the next Hunger Games fan, but there comes a point when I’ve got to say enough is enough. They have all become so samey. Once the initial depressing world is set-up, these stories practically write themselves – and not in a good way. They are beyond predictable. While Smythe’s engaging prose may be enough to keep YA dystopian fans reading, the story just wasn’t enough to make me care.

The first half of the book reads like a YA version (although better written) of Hugh Howey’s WOOL, while the second half devolves into a confusing mess with logic holes galore along the lines of The Maze Runner. At no point during this novel did I wonder, ‘what next?’ It’s not that there wasn’t mystery, there was – but it was exactly the kind of mystery I have learned to expect from YA narratives. There was nothing about this novel that made it stand out from the pack – and it isn’t exactly an underfed area of the literary market.

Most disappointingly, I found Smythe’s writing to be utterly readable. With such obvious talent, it’s a shame to see it so wasted. This is Smythe’s first foray into the YA genre and I admit I’ve not attempted any of his other works – I hope they benefit from more interesting and original stories, as he is absolutely a writer with talent. 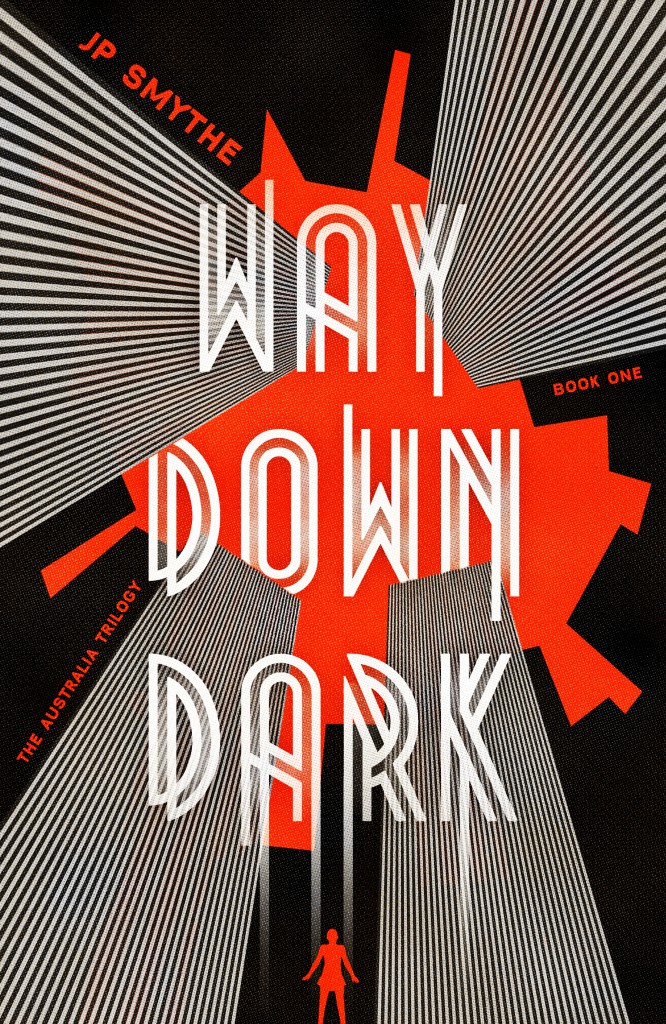 On board a giant spaceship, Australia, Chan ekes out a bleak existence. Any semblance of control or centralized governance has long gone. The ship has broken into factions: the free people, the Lows, and the Pale Women (the religious group). Life on board Australia is about survival.

Chan attempts to keep the promises she made to her mother on her deathbed: to be selfish and stay alive. But Chan learns that isn’t enough. As the Lows start a war onboard, attempting to claim the entire ship as their own, Chan begins to understand that nothing will ever get better if everyone only looks after themselves.

As life on board Australia grows ever more perilous, Chan strives to save as many as she can. During her quest, she discovers some uneasy truths about the existence of those aboard the ship and that everything they believed to be true was a lie.

There’s one truth on Australia: You fight or you die. Usually both.

While Smythe’s prose is very enjoyable to read, my biggest issue with it is his repetition. This is something I’ve noticed in a number of recently published SF titles. Why do writers think we won’t be paying attention first time around – or even by the fifth? It gets tedious to be told the same info over and over when it is done not for stylistic reasons but purely informational ones. In case you didn’t get it the first fifty times, Smythe repeats Chan’s motivations and personal justifications for her actions throughout the novel.

The well-crafted prose could have almost given Way Down Dark a pass if it weren’t for the enormous logic flaws. While it’s great to have a mystery that gets readers asking ‘oooh, why’, it is not so good to have the question become ‘WTF, WHY?!’ And there is far too much of the latter. Even in the most basic of things… for instance, Chan sees on the ship’s equivalent to CCTV that a young girl needs saving from nearby Lows, some fifty floors up. And yet she manages to traverse that distance in a matter of minutes and still save the girl, despite needing to climb that distance without the aid of staircases! What?! How did the Lows not get to the girl before Chan did? And this is not the only instance of covering large amount of distances in a short amount of time is an issue. 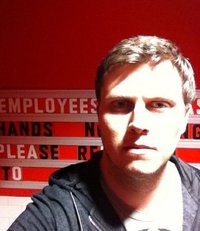 Around the halfway mark, Chan discovers a haven within the ship. There, they have clothes and food that they so desperately need. But it is never made clear where the stores of the food came from – they had to have come from somewhere, people lived in that section for the hundreds of years the Australia has been in the air. In that haven, there’s also a button for ‘Home’, allowing them to make it back to Earth in safety. So why didn’t the previous occupants ever press that button? When all hell broke loose in the main ship why didn’t they just cut their losses and head home?

There is no hint as to why they were put up on the ship and fed lies (apart from the obvious criminal element, but don’t they have ordinary prisons? Why so elaborate?) or why no one on the surface bothered to keep an eye on them. What was the purpose of this social experiment? Sure, it is an obvious set-up for the sequel (this is meant to be a trilogy), but the ending is so frustratingly oblique I wonder if anyone will find it an interesting hook instead of a reason to throw their kindle at the wall. Then again, other reviews I’ve seen have raved about it, so perhaps it’s just me.

Verdict: Thoroughly predictable YA dystopian SF novel. Well-written prose can only get you so far when the narrative has so many logic holes you could easily fall through them.

We Have Always Lived in the Castle: I am going to put death in all their food and watch them die
Book dystopian Hodder James Smythe JP Smythe Review SF thriller Way Down Dark YA 2015-07-01
Megan Leigh