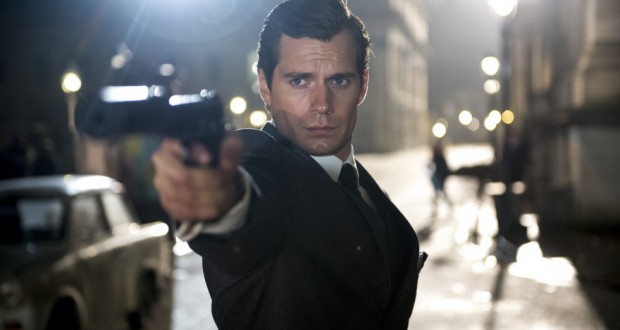 In the war on original intellectual properties, we have the latest reinvention of a long dormant series in Guy Ritchie’s muddled spy flick The Man from U.N.C.L.E. The original show was a classic of the 60s Cold War spy craze, fondly remembered by some but not quite having the longevity of Bond or Mission Impossible in popular culture. The new film of The Man from U.N.C.L.E. is clearly sequel baiting for a franchise; if it manages it, I won’t be particularly invested in checking out more of this rather soulless schlock.

I should confess early that I have no exposure to and little knowledge of the original show, beyond knowing it was a Robert Vaughan vehicle. I cannot attest either way as to whether Henry Cavill is a fitting actor to replace Vaughan as Napoleon Solo, or if Armie Hammer evokes the screen presence of David McCallum as Solo’s Russian counterpart Illya Kuryakin. The film has issues but I cannot speak to the degrees of bastardy that it might inflict on the original.

Consistency of detail is appreciated 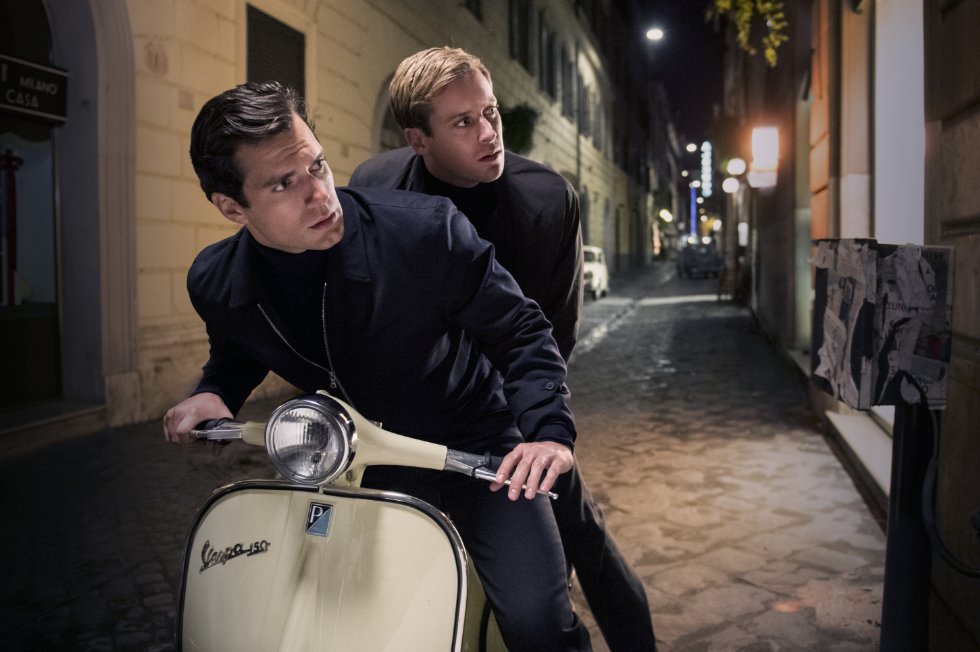 It’s not a wholly meritless affair. Ritchie does want to evoke the period in every shot and I think his barrage of fashion, music, cars, and KGB thugs succeeds in this much. I’ve certainly seen plenty of period films that seem to repeatedly forget the constraints and styles of their setting (X-Men: First Class stands out) and the consistency of detail is appreciated here.

I don’t find the two male leads uncharismatic either. Henry Cavill is gaining a reputation with me for being a redeeming aspect of otherwise shoddy films with this and Man of Steel under his belt. He does the charming swagger of womanising superspy Solo well. Armie Hammer has the tougher job as dour KGB straight man with anger issues Kuryakin but I’m surprised how little the film made use of the unremarkable but ultimately functional buddy movie dynamic between the two. This is largely down to the lamentable third element of the leading triumvirate…

The baddies are such baffling non-entities 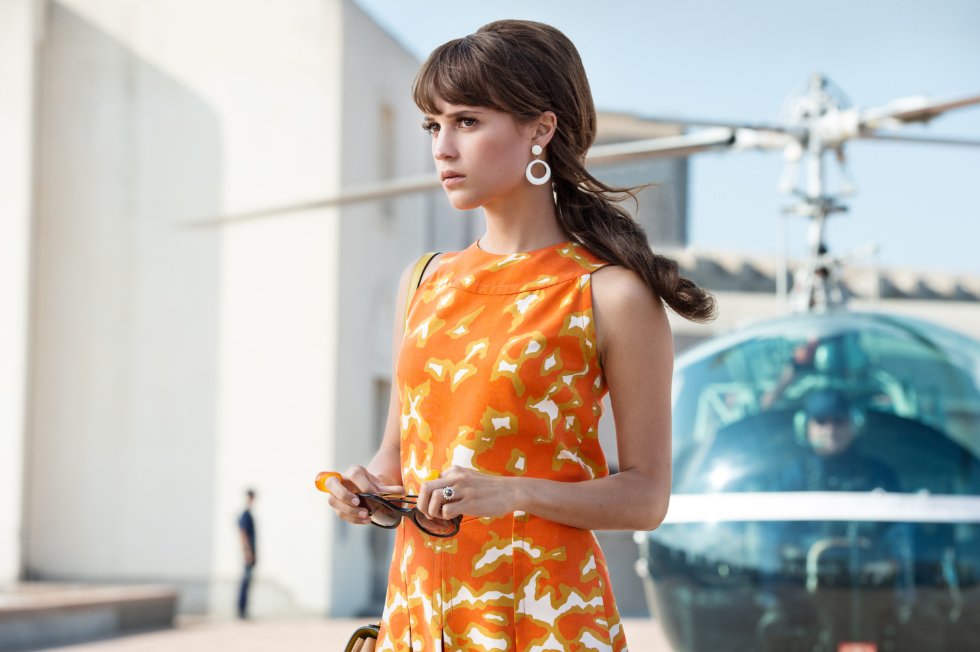 Rather than just the original double act, The Man from U.N.C.L.E. now has Alicia Vikander’s East German mechanic Gaby acting as the third element of the main team. Considering Vikander’s chops, I am surprised to say she is awful. This is by no means her fault given the atrocious direction they take with the character. Gaby is utterly inconsistent and flitting with her responses, objectives and emotions. She is randomly sassy/belligerent/aloof/meek/emotional/manipulative/standoffish as scenes require. Her motivations are confused in the extreme. That she is paired for so much of the film with Hammer also does a lot to derail his character.

She’s not the only shoddy character element by any means. The villains are woefully underdeveloped. From the trailer you will have grasped the filament-thin plot – crime syndicate has nuke! – which isn’t the most egregious of faults as you can hang good silly action on that but the baddies are such baffling non-entities it really pulls the film apart in the last sequences. The audience has no investment in their defeat which the film emphatically seems to think we have. Most of their threat is reported and not exhibited and quite what they hope to achieve is unclear. Are they Nazis or criminals? What exactly do they intend to do with a nuke anyway? 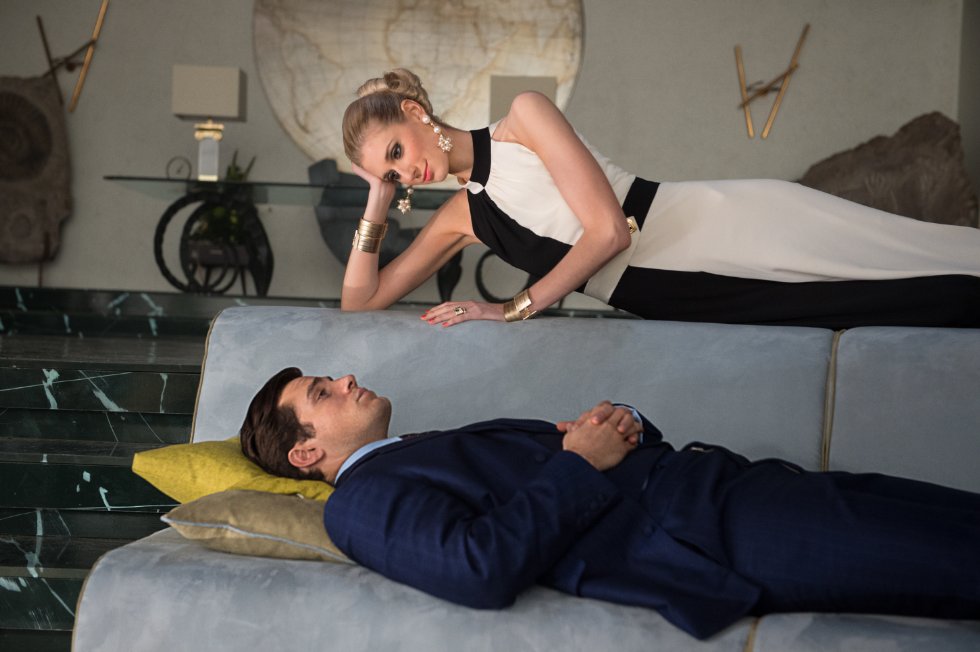 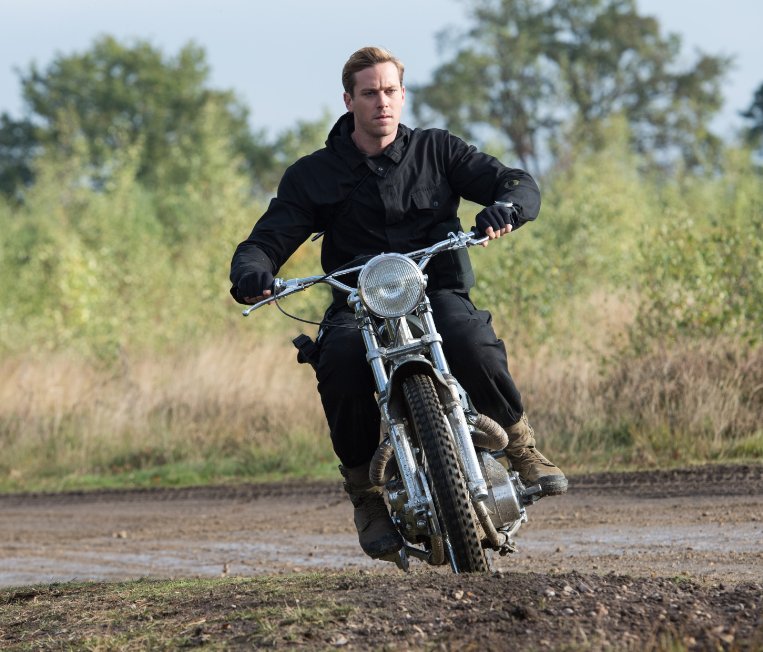 The feeling of anti-climax can be put down to Ritchie as much as the writers and poor schmucks who weren’t even allowed to twirl their moustaches in the baddie roles. The action sequences in the film increasingly jar between radically different shooting styles. I had thought the boat chase scene with its poor transitions to fixed-point cameras would be the low point, but the cross country chase finale with its swooping CGI aerial shots really was indecipherably executed. After the real stunt work done in the latest Mission Impossible, this can’t help feeling like a lame attempt at action with choppy editing and uninventive CGI being poor crutches to keep things standing.

In the end, it never becomes a cohesive entity. Cavill’s suave sections don’t fit alongside the earnest brooding sections with Hammer; the plot is weak and stretched thin; Vikander’s Gaby is an infuriating nuisance; and the competence of the action diminishes progressively through the runtime. The style and substance begins and ends with the wardrobe department.

Verdict: The Man from U.N.C.L.E. feels like an Austin Powers film with all the humour taken out.

Previous: Trainwreck: You all know one
Next: 10 reasons why William Shatner is amazeballs