Home / Film / Mistress America: You are much more of an asshole than you initially appear 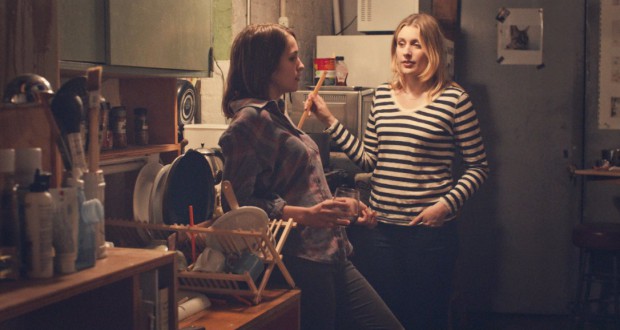 Mistress America is the latest film from indie auteur Noah Baumbach and another collaboration with Greta Gerwig, following on from Greenberg and Frances Ha. The film follows pretentious, infuriating, self-absorbed people interacting in a vaguely preposterous version of reality. And god help me, I liked it.

The film follows Tracy (Lola Kirke), a frustrated and directionless student in New York failing to get into the snobbish lit society. She meets up with Brooke (Greta Gerwig), the metropolitan professional who is soon to become her stepsister. The two form a weird symbiosis: Tracy uses Brooke as inspiration for her writing projects whilst helping Brooke pursue her flighty dream of opening a restaurant. All this is topped off with a layer of fast-paced, quick-witted dialogue and indie New Yorker introspection.

It innately shouldn’t work… but it does

I’m intensively conflicted about this film because it innately shouldn’t work… but it does. It seems to have a central disjunction between wanting to address a real crisis of youth and yet abandons any attempt at realist cinema for indie mannerisms. Mistress America has the sense that it was written and then an indie affectation was applied. 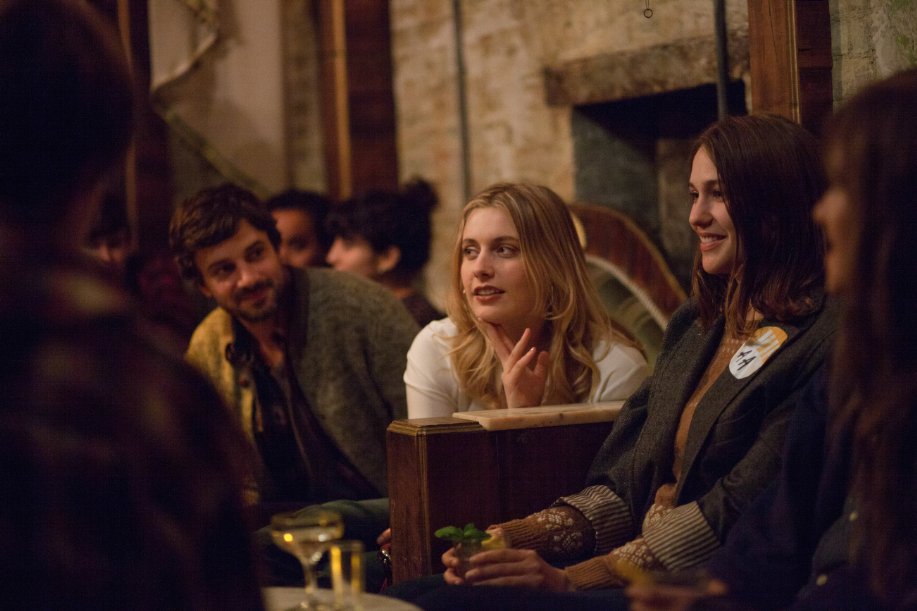 There’s also the degree to which the characters are intentionally infuriating. Tracy quickly picks up Brooke’s worst habits in trying to imitate her. Her writing, which we are occasionally exposed to, is the flimsy contemplative style that films always depict thoughtful artistic types as writing (read: pretentious and far more vacuous than they think). Brooke is clearly aching to be confronted about her self-absorption as she keeps making declarative statements about her qualities.

It really is a good film because, underneath it all, it has substance

Having said ALL that and made clear that this might not be for everyone, it really is a good film because, underneath it all, it has substance. The film is tackling the existential fears of 18-year-olds who can’t see the path to materialising as fully formed adults. It’s also depicting the quarter-life crisis of a 30-year-old, trying desperately to hold onto the potential of her youth. 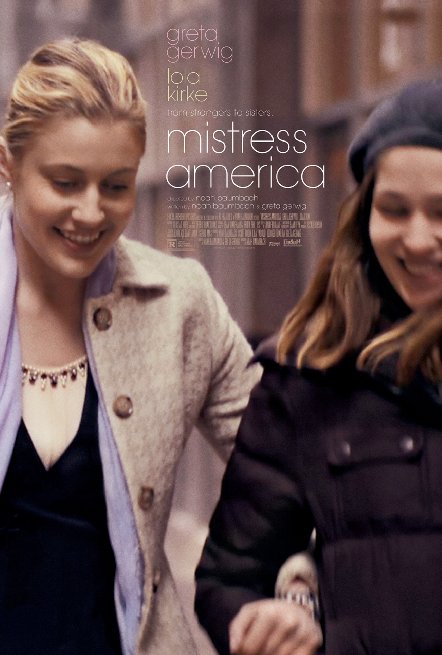 These characters, reprehensible at times, do have depths that they are concealing and Baumbach unravels them. It’s on this level that the affected staging becomes an integral part of the film because by the finale, the staginess is revealed to be something endemic of the entire cast. Everyone is presenting a façade, acting a part to project the person they pretend to be and the farcical shenanigans at last reconcile with the contemplations on identity.

I’ve mentioned quick-witted dialogue but this sells it short

And if nothing else, it is a very tight film. I’ve mentioned quick-witted dialogue but this sells it short. Baumbach hammers in the material and this isn’t just screenwriting formula, its pithy stuff. The film plays out its arcs in a ruthlessly speedy and efficient fashion but it never feels rushed and allows for breathers. 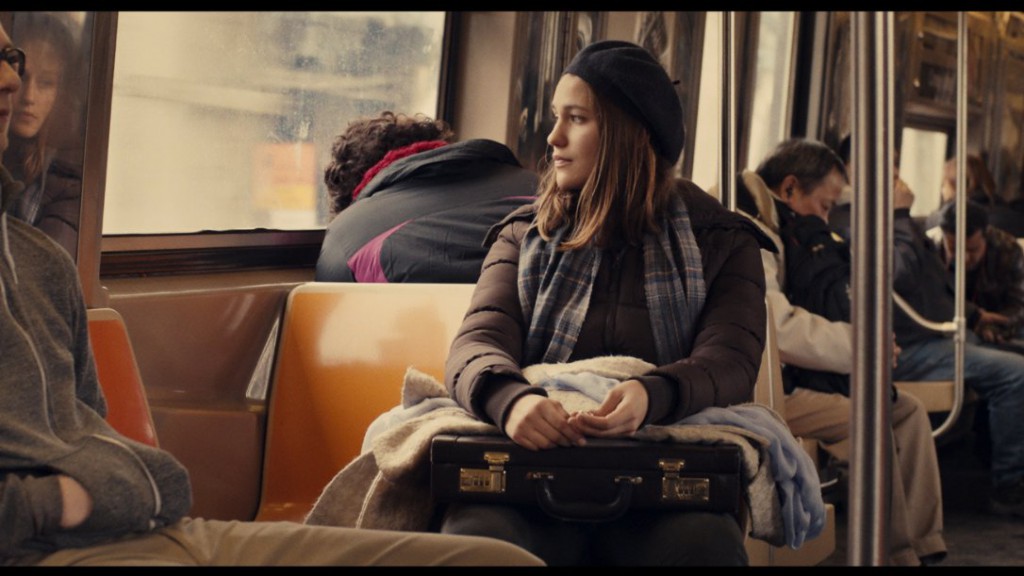 Brooke, Tracy et al might be aggressively delusional, but when you’ve got a buzzing energetic flow and such gems as ‘Why don’t you just put pasta up her pussy?’ or ‘There’s no adultery when you’re eighteen. You should all be touching each other all the time’, you cease to begrudge them their flaws and simply get swept along for the chaotic indulgent ride.

Verdict: Witty, sardonic, frustrating, and alluding to hidden depths, Mistress America is much like the louche self-destructive types it is portraying.

Mistress America is currently in cinemas in the UK and USA.

Previous: Young Terrorists: Pierce the Veil
Next: The films that never were…