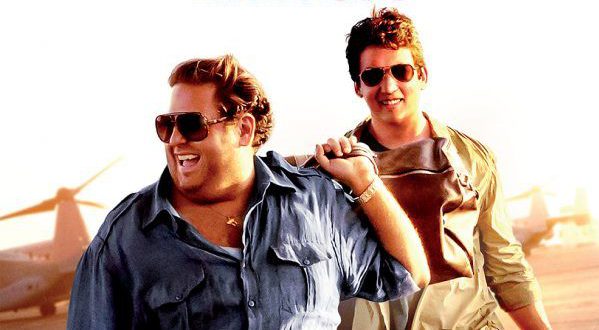 The lives of international arms dealers must be formulaic. By the end of the nominally ‘based on true events’ War Dogs, I was struck by just how neatly the protagonists’ lives had dovetailed into a screenplay template. The fact that the film goes through all the same motions as little remembered gun runner biopic Lord of War from 2005 must be an utter coincidence. The only explanation is that the career of an arms dealer is indeed a predictable march of drudgery, as you proceed from the early immature thrill of the little league, reach some international acclaim with a government deal and then compromise all your personal relationships when you crassly realise that what you are doing is bad. Such originality!

I don’t think this film would have bugged me so much if it weren’t so smugly convinced of its own depth. War Dogs portends to an insight it clearly does not have, coasting most of the time on stating-the-bloody-obvious and occasionally fathoming some distinctly sophomoric platitudes about war or economics. I’ve seen War Dogs’ predecessor Lord of War described in similar terms but the older Nicholas Cage flick appears academic by comparison. 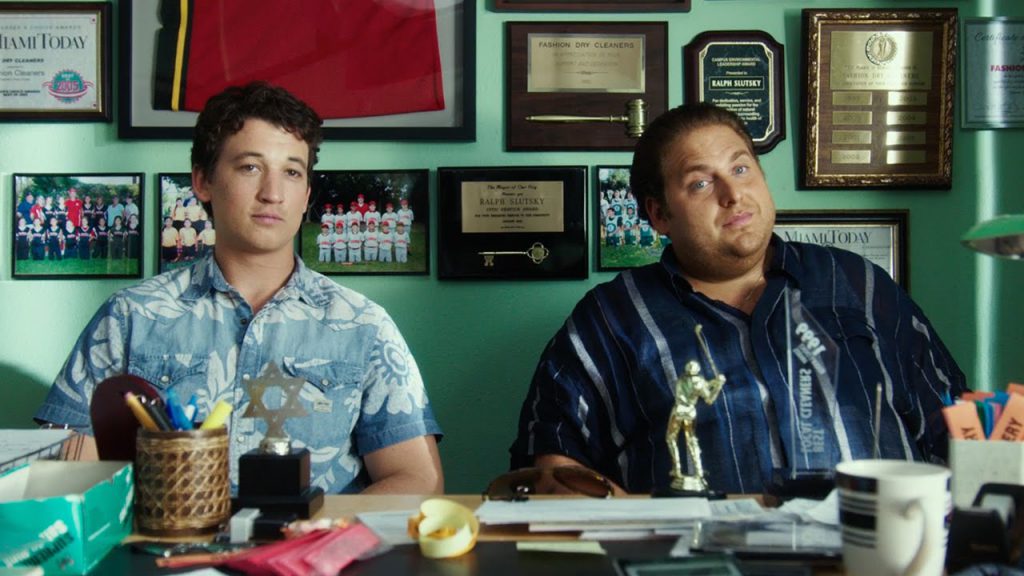 War Dogs positions itself in a stream of capitalism-analysing films that have built up more and more steam since the financial crash. And by ‘positions itself’, I mean ‘rips off’. The movie is chock-a-block with stylistic quirks designed to emulate heavy hitters of this genre and mask the lack of content. There are the pricing catalogue graphics from Fight Club now transposed onto military hardware, title cards displaying quotes from the film to break things up into chapters, economic-exposition voice-overs that just fall short of the direct to camera asides in The Big Short. It is akin to watching an eight year trying to act like a teenager.

I wouldn’t be surprised to learn that this was greenlit by producers in the wake of The Wolf of Wall Street. Jonah Hill’s casting might suggest as much. Like the Scorsese flick, War Dogs aims to straddle that line between satirising and celebrating the excess of the unethically super-wealthy. Arguments go back on forth as to whether Scorsese managed this, but War Dogs fails. It indulges in the debauchery and shows little consequence to the protagonists’ actions, rendering pointless the u-turn when we are meant to feel vindicated by their comeuppance at the end. The film is also rather conservative on showing the dastardly lifestyles of the arms dealers, which is odd since the frenetic advertising pitched that as a major appeal. Oh no, they go to clubs a lot and do drugs! Big whup. 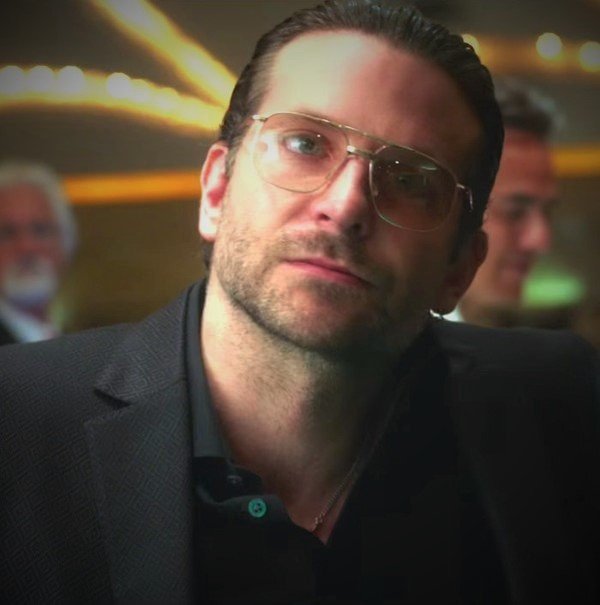 The result is a toothless squib. War Dogs thinks it can offer some deep evisceration of the arms trade during the Bush administration but I doubt very much that the filmmakers can even spell ‘economics’. It pulls its punches when it promises to deliver Scarface-esque lunacy and is maudlin and limp when it veers back to its posturing moral condemnation. Style over substance could carry it through but War Dogs’ idea of style is plundering techniques from its peers and doing them poorly out of context.

I was gonna make a joke about the film firing blanks, but War Dogs wouldn’t try that hard to deliver a good pun, so why should I?

Verdict: War Dogs is lazy, predictable and smug. There’s nothing worse than a stupid person who thinks they are smart.

Previous: Popstar: Never Stop Never Stopping
Next: The Long Way to a Small, Angry Planet: Do not judge other species by your own social norms