Home / Film / High Rise: Looks like the rot’s set in 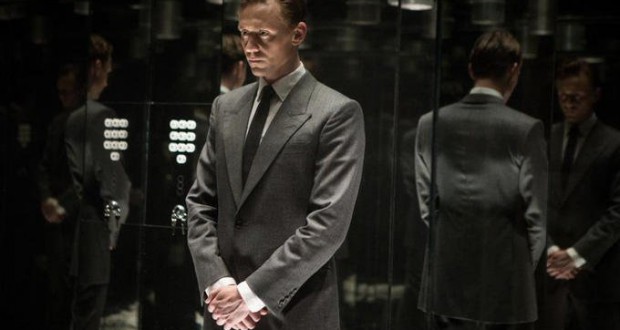 What an opulent life the future holds. The first tower of a new high rise complex in London offers state of the art elevators, in-built gym, pool and squash facilities, and includes a supermarket stocked with the biggest brands and amenities. A hub for up-and-coming social climbers, the high rise offers the best aspirational living in the swinging and modern skyline of 1975. 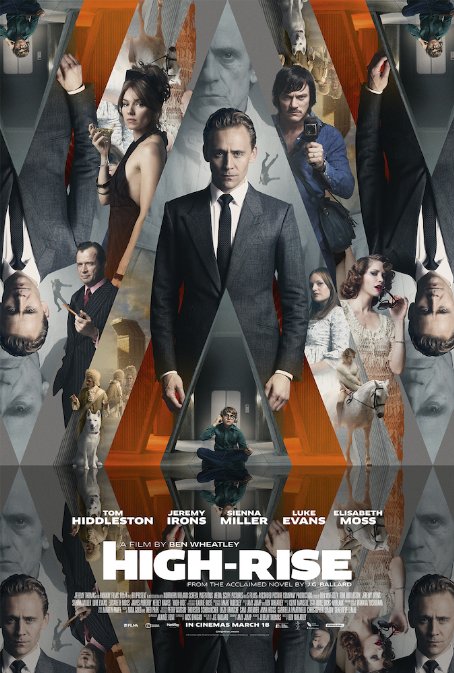 High Rise is the much overdue adaptation of the J G Ballard novel of the same name. Helmed by Ben Wheatley and written by Amy Jump, the foundational text of social architecture science fiction which was for many years thought unfilmable but Wheatley and Jump have done a masterful job translating the book onto the big screen. Replete with great actors and a certain 70s nostalgia that I found very appealing, this is a stylish and substantial serving of a film.

Dr Robert Laing (Tom Hiddleston) is a new occupant on the 25th floor. The dapper professional quickly embeds himself in the gated community of the high rise. It’s a structure of self-contained units, where the enclosed spaces curtail oversight, and the presence of people above and below you promulgates a heightened sense of social antagonism. Laing slots himself right in, bustling, cavorting and swinging at various kinky social gatherings. 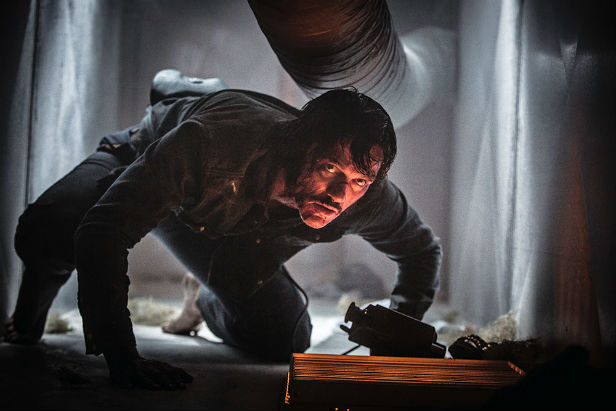 Although High Rise is the archetype for all social segregation fictions, it doesn’t adhere to the simplistic social strata we see in, say, Snowpiercer where there is a simple division between manual labourers and the idle wealthy. All the inhabitants are broadly middle-class professionals. There is a hierarchy of lifestyle but ultimately the divisions and tribalism that mount in the tower block are arbitrary. All seek to monopolise the resources of the enclosed environment to sustain their own version of an indulged and debauched idyll. 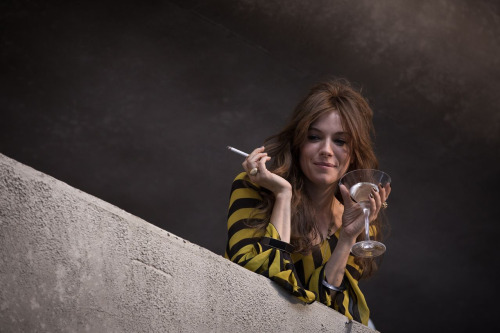 This is the typically Ballardian dark trajectory of the story. The closed off community in the high rise starts enacting the psychosis imposed by the structure at large. The savagery on display isn’t simply regression though, it’s the culmination of the extremities of each groups’ ideology. At the lower levels, resentment and violent visceral urges are headed up by the bullish and strong-headed Wilder (Luke Evans). Crotchety and particular orthodontist Steele (Reece Shearsmith) imposes his neighbourhood dictatorship. On the uppermost floors, the elitists headed up by the predatory Pangbourne (James Purefoy) and Ann Royal (Keeley Hawes)  tie down as much alcohol, drugs and slave labour as they can to prolong their orgies.

Surfing the tumult is the detached opportunistic observer Laing. His efforts to survive in all the chaos are contrasted to the glamorous socialite Charlotte Melville (Sienna Miller), popular and connected across the building; she’s in danger of becoming a much-wanted commodity. The final figure, not looking across the strata but down at them is the aloof architect on the top floor – Anthony Royal (Jeremy Irons). As he struggles to mould the human psyche with space and dimension, the residents have to carve out an existence in the physical and mental labyrinth he has constructed.

Verdict: High Rise is venal, cerebral and twisted. I loved it!

Previous: Anomalisa: Our time is limited, we forget that.
Next: Eddie the Eagle: The important thing is not to win, but to take part