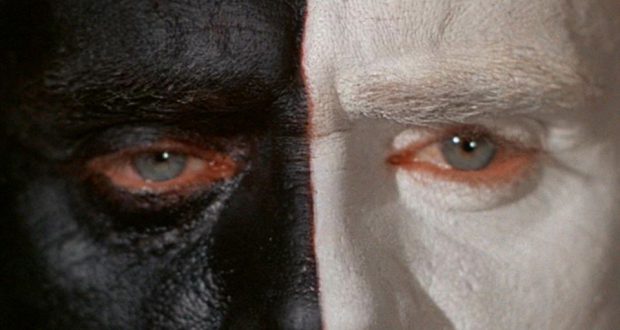 Here’s my theory: if more Brits were science fiction fans, the vote Leave campaign would never have succeeded. Despite how complex the issue of whether or not to remain in the EU really was, the campaign in the lead-up to the referendum boiled down to two major issues: 1) economics and 2) immigration. The economic arguments were fraught with false promises and inaccurate information. Immigration issues suffered from a similar plight, but the wider impact was worse. It led to a toxic xenophobic, racist mood. From UKIP’s use of imagery akin to Nazi propaganda, to the death of MP Jo Cox, the bigotry has been widespread and unpleasant.

As I witness this unfold around me – as a UK immigrant living here on an EU passport – I couldn’t help but think of a number of examples in science fiction where xenophobic and/or racist ideas were tackled head-on. From the original series of Star Trek, to The Lathe of Heaven, and the X-Men comics, scifi has a long history of shedding light on uncomfortable issues of our time through the lens of a fictional construct. By no means do I wish to brush over the equally long history of SF stories that promote racism (there really are an awful lot), but I do feel that the genre – for the most part, anyway – encourages an inclusive approach to social issues. Something politicians and the populous could learn a lot from.

Here are five of my favourite examples in science fiction that explore just how stupid racial bigotry is:

Star Trek: Let That Be Your Last Battlefield 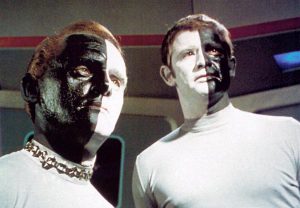 The perceived difference of races is an arbitrary distinction that means nothing. Why does it matter if you are milky-white, warm-olive, butterscotch, dark chocolate, ochre, light sienna, dirty cream… Star Trek loved to use allegory to discuss social issues of the time, in this case, the civil rights movement.

When the Enterprise encounters two survivors of a world war, the crew can’t understand why these men insist on trying to finally finish the other off. It’s the ultimate grudge match not based on insults or escalating payback, but something far simpler: racism. Their planet used to be populated by two groups: one had black on the left-hand side of their face, white on the right, the other with white on the left, black on the right. And yet this completely meaningless distinction between the two caused the extinction of both groups’ populations.

The Lathe of Heaven 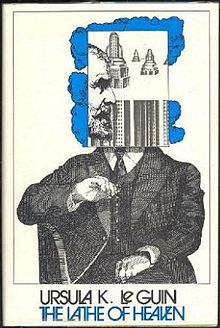 In Ursula LeGuin’s 1971 novel, The Lathe of Heaven, George Orr’s dreams have started to change reality. When his therapist, William Haber, discovers George’s ability, he decides to use it for his own gain. While Haber is, for the most part, driven by greed, he does attempt to do some good. While George is sleeping, Haber prompts him to remove racism in the world. This request manifests itself as the entire population of the world becoming a monotone grey. Without different skin colours, racism isn’t possible.

But the drawback of the world George has created is quite simple: it’s dull. He misses the colours, the differences of all the world’s people. I think Groove Armada said it best: ‘If everybody looked the same, we’d get tired of looking at each other.’

From Magneto’s origin story in the Nazi concentration camp to the discrimination against mutants, the entire premise of the X-Men stories is based in racism and bigotry. Mutants are born with innate abilities that set them apart from ‘ordinary’ humans – but being different shouldn’t mean you automatically experience discrimination. While some mutants act out and behave poorly, you can’t paint them all with the same brush. Sound familiar? The behaviour of one (or a few) does not represent everyone in whatever category you are concerned with (race, religion, country of origin, sexual preference…). 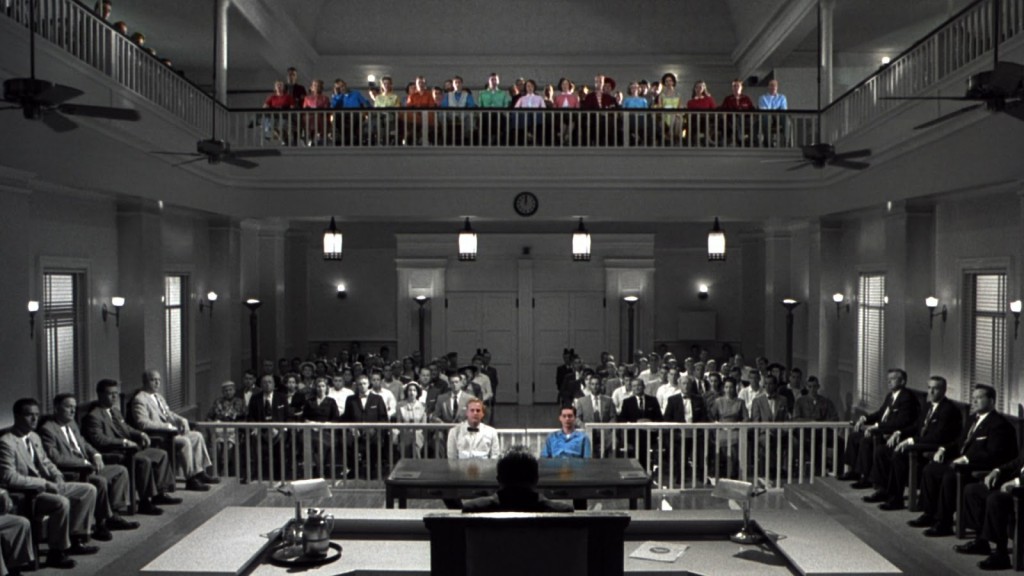 I’ve spoken before about my love of this film. Yes, the metaphor might be heavy-handed but the narrative that fills in the gaps is what makes this film so strong. When new blood comes to Pleasantville, the experiences of people in the quiet, all-American town are irrevocably changed. They are pulled out of their dull, black and white existence and thrust into a thrilling world filled with colour. But change isn’t always welcomed with open arms.

In Brian K. Vaughan and Fiona Staples’ epic comic series, they take the trope of star-crossed lovers and add a racial twist. From two races who, as a general rule, hate each other, Alana and Marko forge a loving relationship that overcomes countless obstacles. The story navigates issues of race, culture, religion, and the struggles of young families in general. 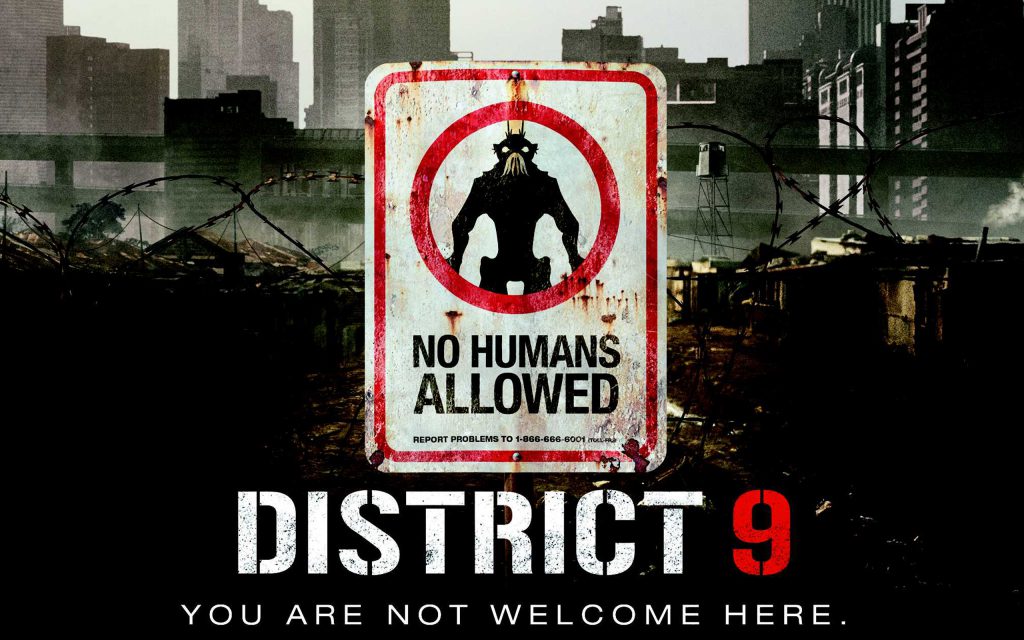 Segregation in the US and apartheid in South Africa have not been consigned to history for very long. The issues still linger in the public consciousness and these countries, along with many others, continue to struggle against pervasive racism. It’s not surprising that South African filmmaker Neill Blomkamp created a racial segregation allegory for his hit 2009 science fiction film District 9. The slums in which the aliens live still haunt me. If this film doesn’t convince you of the inherent problems with racism, nothing will.

What science fiction narratives do you love that promote tolerance and equality?

Previous: HEX: Maybe we’re the monsters
Next: The X-Men Franchise: Like a Phoenix from the Ashes