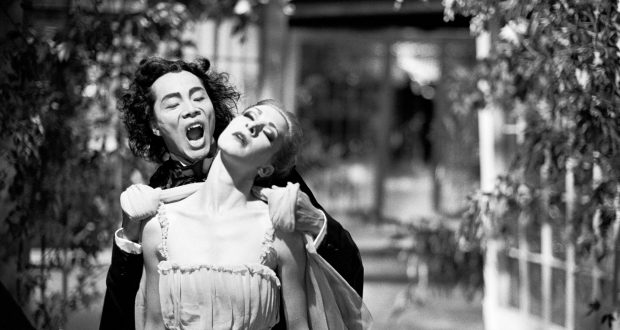 Have you ever noticed that the women who have sex are often the first to die, while their virginal counterparts tend to last through to the bitter end? This week, Lucy, Charlotte, and I discuss the beginnings of this trope and its inherent sexism, along with a few tangents.

For those trying to keep up with everything we mention during the episode, here’s everything in a handy list:

Previous: The BFG: Snozzcumbers and frobscottle
Next: Paige Orwin on writing urban fantasy without vampires and werewolves