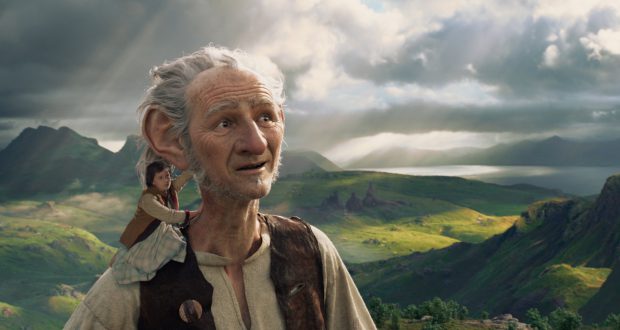 As a dedicated Roald Dahl fan, I was always going to hold Spielberg to a high standard with his latest outing: an adaptation of The BFG. There’s a very mixed and sprawling track record of film adaptations of Dahl but the ones that succeed are those that grasp the innate grizzly sadism of the author. He resonates with children (and adults) because his books don’t sugar-coat some quite horrible observations about life. Gruesome death and horrible sticky ends await the inattentive and unfortunate. There are grown-ups out there who not only despise children but will gleefully prey upon them. Of all of Dahl’s books, The BFG perhaps lays this out very clearly: giants are big looming figures and they want to devour puny children. 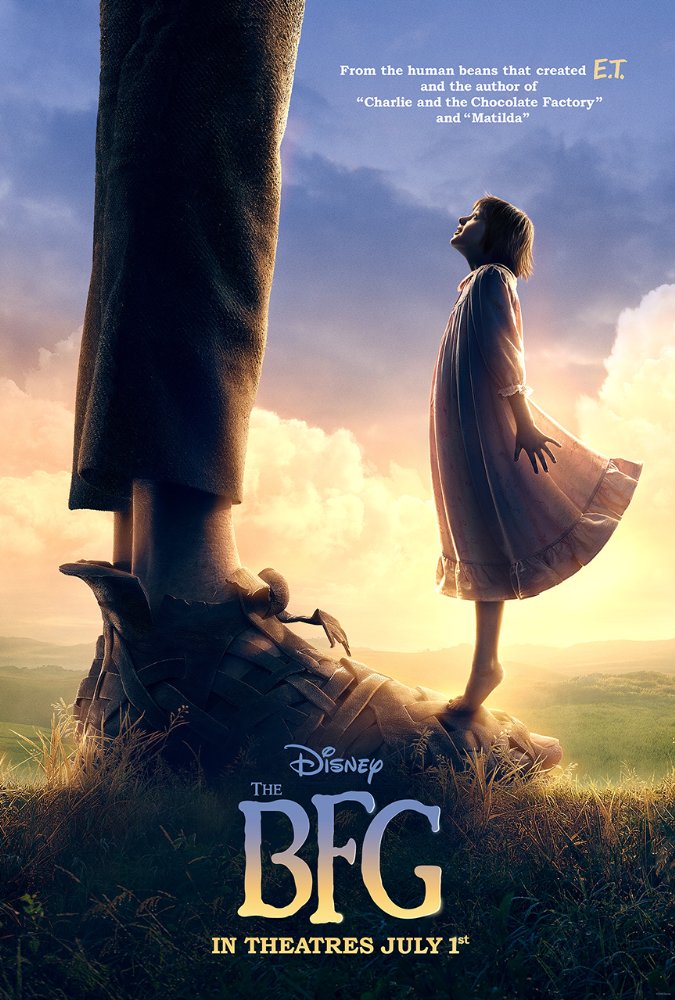 And then we have Spielberg. By all accounts a great director and one renowned for coaxing admirable and naturalised performances out of child actors in films like ET and Close Encounters of the Third Kind. But he is also a deeply sentimental director, plenty of his films end up being rather saccharine, something that does not gel well with the rough and grotty stories of Dahl. So though Spielberg comes with credentials, when the announcement came that he intended to make The BFG, I was apprehensive.

The result is undoubtedly disappointing but in ways I did not expect. The film doesn’t suffer from a clash of sensibilities between its creative strands as such: it’s just rather dull. I can gripe about some deviations from the book (I will brook no Americanisation of the content and when the bad giants start playing American football-like games to shouts of ‘Go long!’, my heart sank) but that’s nothing compared to the lackadaisical nature with which the story beats are parsed out.

It’s not as though there are no merits on display here. Stage luvvie and belated screen actor of acclaim Mark Rylance returns to work with Spielberg again following Bridge of Spies. He gives an affable and endearing turn as the Big Friendly Giant. In fact, I’d say Rylance outperforms his award-winning turn in the prior film – a Spielberg venture I found bafflingly lauded beyond its merits. But he’s not enough to carry a film, particularly when undermined by a lot of the other components of the film.

It seems cruel to disparage child actors but given Spielberg’s esteemed track record on this front, Ruby Barnhill as Sophie does stick out as a weaker element here. Not as laboured as Neel Sethi in The Jungle Book earlier this year, but Barnhill doesn’t have the support of the wider production to carry her through like Sethi did. The only other performance of note is a good turn from Penelope Wilton as the Queen which really did raise several smiles from me. 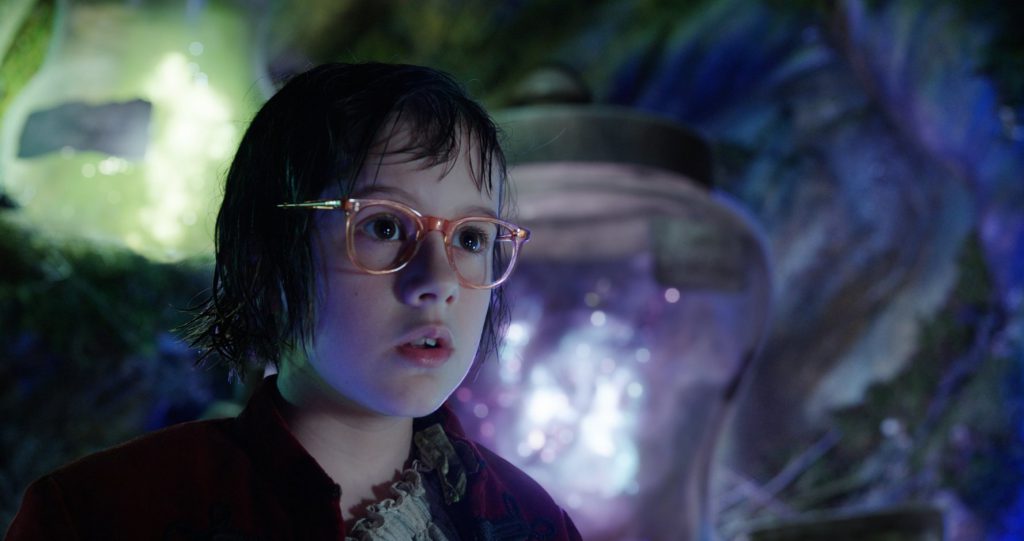 A lot of the movie just feels a touch half-baked. It can be charming at times but little occurs for long stretches and, unlike the book, Spielberg is far more reluctant to make giants like Fleshlumpeater and Bloodbottler as threatening as they ought to be. The majority of the antagonists are played for laughs as clownish bullies. If you compare to the 1989 TV version, that was far more willing to actually terrify children with the cannibalistic child-eaters. And the nature of this humour is entirely unambitious. The movie descends to rather lame slapstick with jaunty music on several occasions, failing to realise that this loses even more of its minimal impact with clearly CGI rendered characters.

It really didn’t liven up until the end when Buckingham Palace had to try and accommodate the BFG in its galleries. The contrast between the poised propriety of the palace and the silly antics necessary to feed a giant breakfast maybe a simple gag but it works. The sequence ends on a bit of a rum note but it was still a livelier and more inventive scene than the rest of the film. But alas, a movie cannot be justified on one altogether too brief skit. I’m rather puzzled as to how Spielberg could produce something so plodding and unambitious.

Verdict: Bar one good bit towards the end, The BFG just has too little in it to hold one’s attention.

Previous: Star Trek Beyond: Plot contrivances, stating the obvious, and destroying the Enterprise (again)
Next: BtGS: Virgins and villainesses (part 1)