Home / Film / Suicide Squad: The worst of the worst 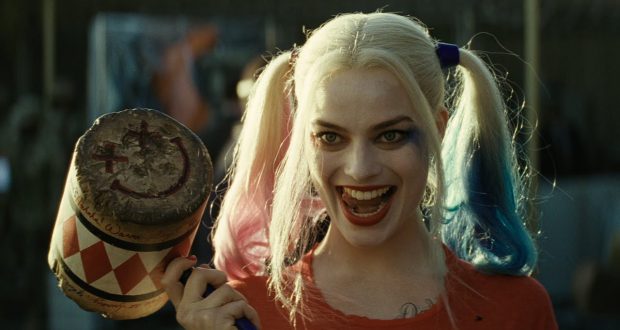 I really wanted to love this film. I liked the trailers and I’m a fan of David Ayer as a filmmaker. It also has a great cast. When the negative reviews started to pour in, I refused to be caught up in them. ‘Oh, that reviewer didn’t like Fury,’ I’d say, or ‘They just don’t get superhero films’. Unfortunately, I have to agree with the reviewers on this one. Suicide Squad is an absolute mess – tonally, plot-wise (if you can call it a plot), and pacing. That said, I would say that it is hands down better than Batman vs Superman, and despite its many flaws, there are certainly elements to like.

With Superman dead and buried, the US government is concerned about national security. What is a new meta-human or alien descends on the planet, but this time, isn’t as cuddly as Krypton’s greatest son? Hardass Amanda Waller (Viola Davis) has the answer: assemble an unbeatable team of highly skilled/powered criminals. And if they mess up? The government can use the bad guys as patsies. It’s a win-win situation.

Having a film led by an absolutely bizarre set of weirdos and baddies was refreshing. The set-up works really well on paper, just a shame that they couldn’t pull it together on screen. There are far too many characters to give any of them enough characterization and as a result, many of the ‘characters’ are entirely pointless. New characters appear out of nowhere, with no backstory, no reason to be there other than fan-service, and then proceed to be completely expendable to the plot. Or worse, they are introduced with the most inelegant exposition dumps possible. 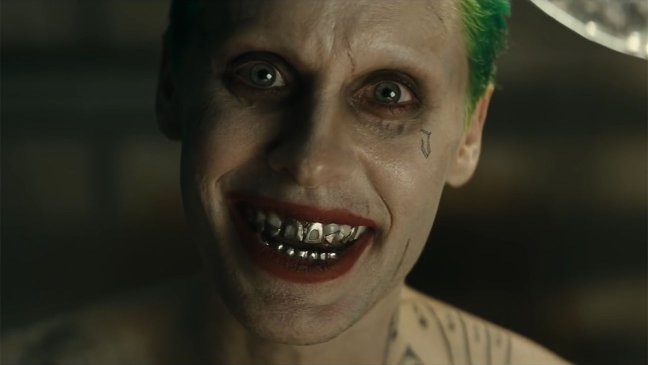 There is so much extraneous nonsense in the film I have to wonder why Ayer left the elements in – his previous films have been far more focused than this and juggling just as many characters. There was no reason for the Joker (Jared Leto) to even be in this film, and while I found his performance as the iconic character well done, there was just no need for it. I don’t see why we had to have the pathetic romance between Flag (Joel Kinnaman) and Enchantress (Cara Delevingne) or the US military presence at all (or if we did need this, why keep Scott Eastwood’s clothes on the entire time? You have Harley Quinn wandering in around in very little, why not provide a little titillation for the female audience as well?!). And the entire rescue operation and Enchantress’s evil plan are so undercooked as to be impossible to care about.

I’ve seen numerous reports that the film was rushed to finish and/or that there were two versions created and screened for test audiences: one up-beat, one darker, before the studio went for an amalgamation of the two cuts. None of this surprises me after seeing the film. The first half of the film is fun, brightly coloured, full of humour, and self-aware stylized content, while the second half switches back to the typical scored soundtrack, dark tone of many DC films, and boring fight scenes that never manage to feel tense or threatening. Whatever was going on behind the scenes with Ayer and the studio, one thing’s for certain – Suicide Squad never feels like a finished film. 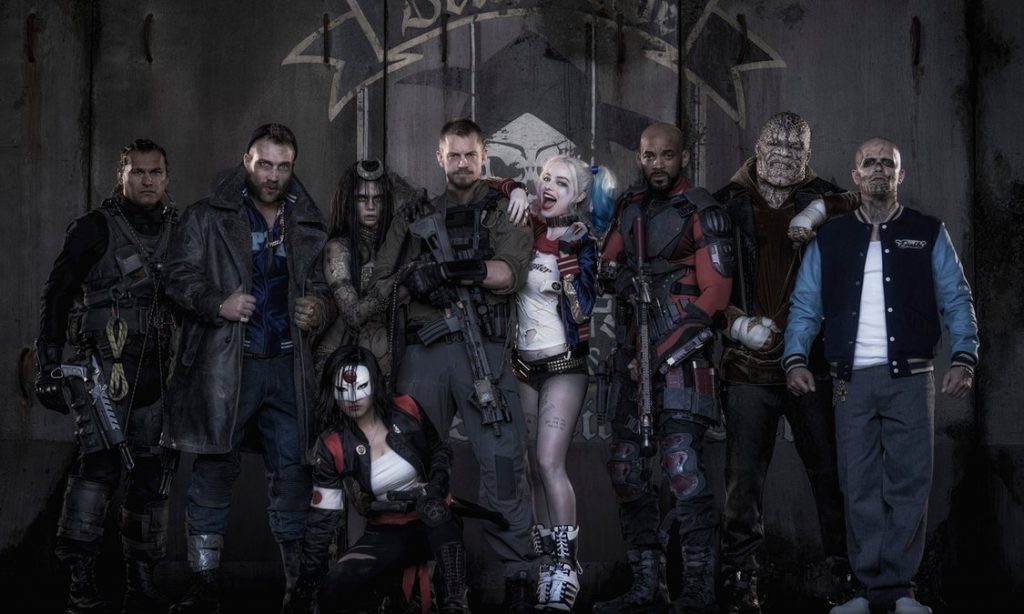 If he kills me, shoot him and then clear my browser cache. 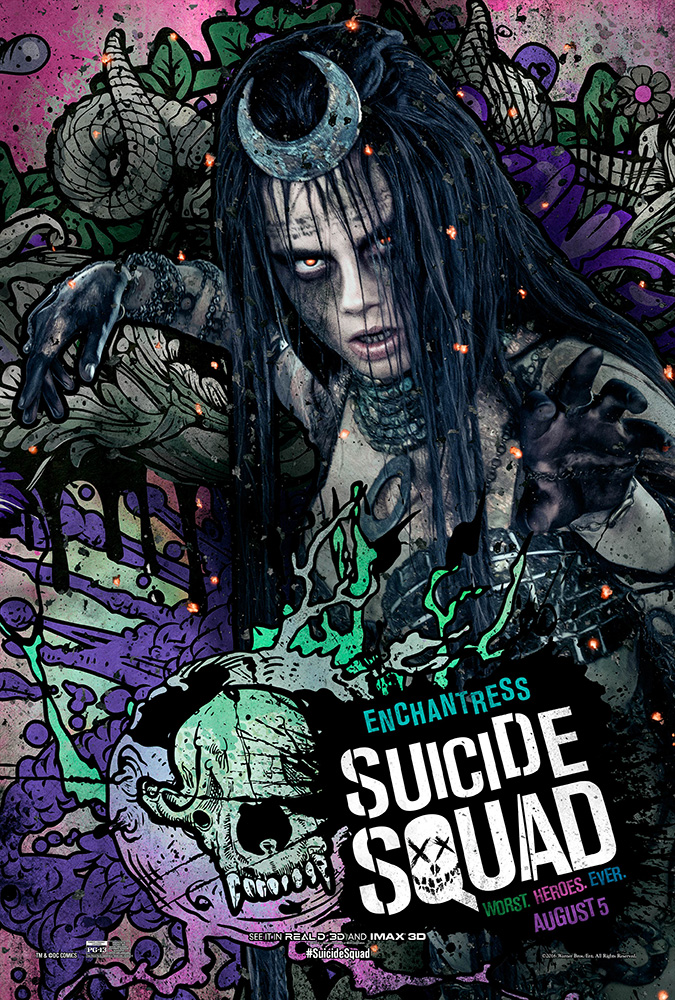 Despite all that was wrong with the film, I still found thoroughly enjoyable moments buried within. For instance, Ike Barinholtz as the asshole prison guard was brilliant (I may be biased here since I absolutely love him as Morgan in The Mindy Project). Meanwhile, I felt the strongest element of the entire film was the friendship between Deadshot and Harley Quinn. So many films – superhero or otherwise – ask the audience to believe in relationships between recently introduced characters but they utterly fail to establish those relationships in a believable way. The chemistry between Will Smith and Margot Robbie was palpable and their friendship was not only believable but a joy to watch.

Viola Davis has been touted as the strongest performance of the film. I agree, she’s good, but I found most of the cast very good, considering the material they had to work with. It was certainly one of the best performances I’ve seen from Will Smith in a very long time and would not be averse to seeing a Deadshot stand-alone property in the future.

If anything, Suicide Squad showed that there is a lot of untapped potential in the DC universe. Sadly, it didn’t reach anywhere near the heights it should have done.

Verdict: Not good, not awful, but ok. Perhaps my standards are slipping after Batman vs Superman but there’s enough to like about the film to make it worth watching. I just wish it could have been a lot better.

Previous: Not So Much, Said the Cat: A short story collection by Michael Swanwick
Next: Nostalgic Impulse: Sunset Boulevard (1950)