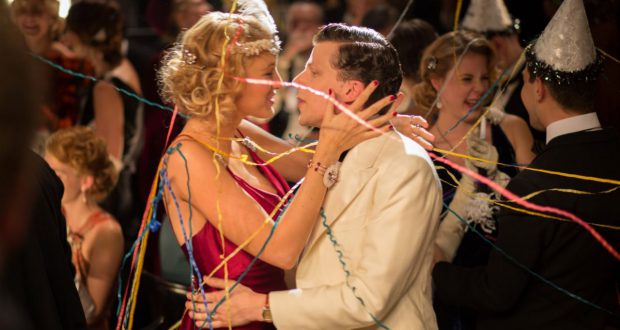 Woody Allen is renowned, prolific and inconsistent. He’s been making a minimum of two films a year since the 1970s. Everyone remembers his greats. His flops produce grimaces but tend to be forgotten in the unrelenting stream of his productions. Across so many films you see the full gamut of quality. His latest film is Café Society and it is a pleasant but middling romance, an uncommon niche to see filled.

Café Society is bizarre for having some very eminent qualities but never amounting to much. I can wholly laud the romantic leads Jesse Eisenberg and Kristen Stewart for charming and naturalised performances. Given Eisenberg plays a young neurotic Jewish man, he does well to give Bobby Dorfman a distinct identity amongst the many young neurotic Jewish men of Allen’s films. These two are well supported by the cast playing Bobby’s family. They are a mix of Jewish archetypes covering Steve Carrell as a bustling Hollywood executive uncle Phil, the acerbic mother played by Jeannie Berlin, and Ken Stott was a nice surprise as the glum father (to name but a few). 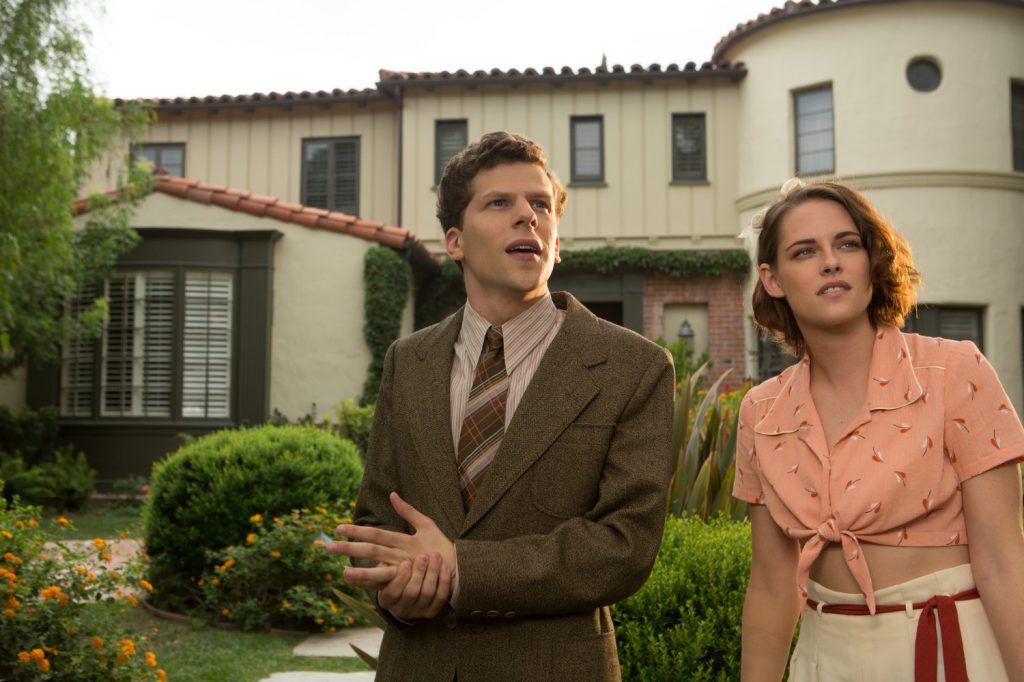 A period piece set amongst the glamour of the 1930s Hollywood scene and nightlife of New York, it has great sets and location shooting, immaculate costumes, and a pleasing nostalgia for the era of cinema past. I think the real scene-stealer of the production is the lighting. Los Angeles has a particular glow to it. This provides a nice differentiation from New York with its more sallow hues: it’s nice to see a filmmaker not just settle on colour filters to give these location cues. 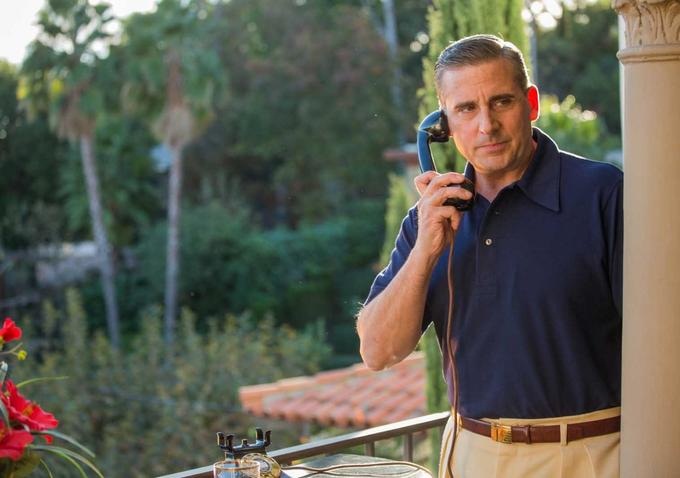 But Café Society amounts to so little. A delicacy at best, it doesn’t attempt to say much about its characters or setting, well crafted though they may be. The side stories are pleasant asides which do not heighten the emotional states. The central maudlin love story is compelling enough to hold one’s attention but does not aspire to say anything substantial about love, relationships or affection. There were jokes about the film industry in its golden age but no new skewering satire or deep analysis of its structure.

Where was the depth?

The film that Café Society most resembles from this year is Hail, Caesar! It uses the era and location to deliver on wistful adoration of the big studio system and the stylish fashion. They both have abundant humour. The Coen Brothers were trading on their quirky aesthetic as the main appeal, while Allen is falling back on his established reputation for self-deprecating character work. Did I find anything major to fault? Heavens, no! But I didn’t find a lot in Café Society at all. 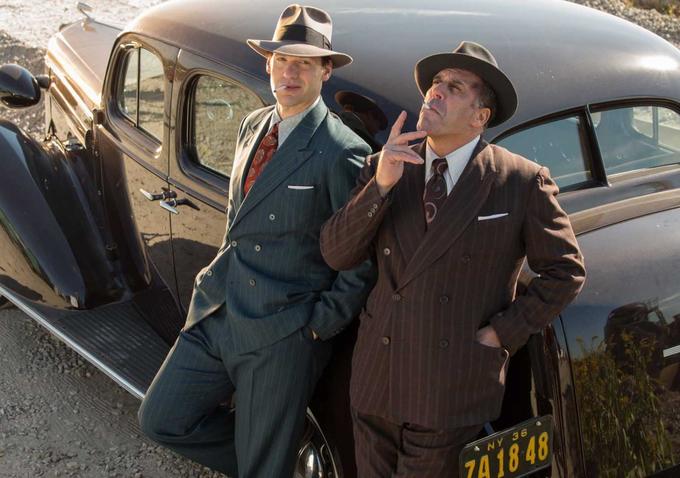 Verdict: You may well enjoy your time with Café Society whilst it last, but it won’t stick with you.

The Society of Young Publishers 2013: Interview
2016-09-09
Fenton Coulthurst
Previous: In the Bag: The Adventures of Archer and Armstrong
Next: Hell or High Water: I’ve been poor my whole life