Home / Film / La La Land: People love what other people are passionate about 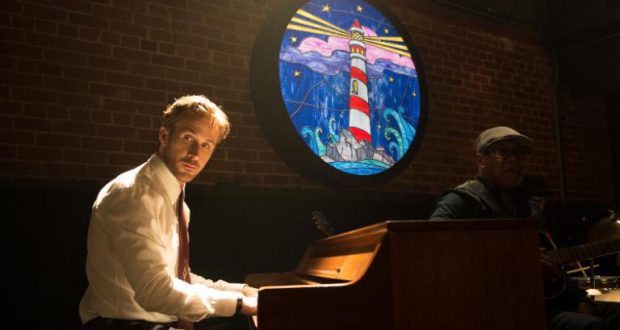 I sometimes think I come across as a jaded critic, seemingly more interested in delivering scabrous opinions than celebrating the best cinema has to offer. Today’s review I use as counter evidence, because I can do nothing but sing the praises of La La Land, Damien Chazelle’s jazz-infused romantic musical.

It occurred to me as I watched La La Land that we have been underserved by the most notable live action musical films of the last few years. They have either been jukebox musicals or stage adaptations which has several drawbacks. The former usually only manages to provide bland karaoke covers of pop songs and the latter have stumbled tremendously translating from stage to screen. La La Land was built to be a film. Its narrative economy and drive compared to the bloated likes of Les Misérables is a breath of fresh air. And it is something of spectacle.

Damien Chazelle is showing off so much 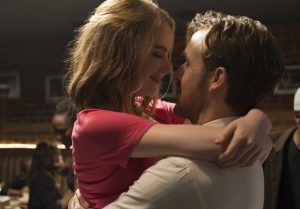 In the era of CGI saturation where anything is feasibly filmable with a green screen, it’s really nice to see directors showing off with some damn craft in their film making. La La Land is replete with splendid one shot dance numbers, some involving gargantuan casts and complex acrobatic choreography, all the while the camera has to follow an elaborate route to track all the action. It’s really quite something.

The success of the film is not entirely predicated on the technical mastery of its musical numbers and dance choreography (glorious as they may be). Emma Stone as wannabe actor Mia is very charming and charismatic, and I entirely buy her romance with Ryan Gosling’s creatively-charged jazz-snob pianist Sebastian. Two great leads in a convincing love story is a great hook by any standards but it also avoids the mawkish sentimentality one might expect of a musical romance: this very much works as a realistic (bar the songs) depiction of two young creative people striving to find validation in the hard-nosed film/music industries in LA.

The enthusiasm for this film is well earned 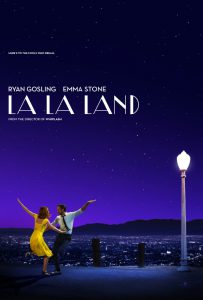 If I have any caveats it is that people that hate jazz should steer clear. Damien Chazelle is a jazz enthusiast (as if his superb Whiplash had not tipped you off) and makes no apologies for it. On top of that, by averting the belting anthemic pop of most musicals, no one song is particularly iconic on its own but this is why La La Land works better as a film than most musicals. The songs are not sing-along fodder; they are legitimately in service to the theme and content of the story.

Yes, the film carries a certain amount of hype because it’s about acting and Hollywood, subjects which the egomaniacal film academic lap up because they love films about films, but don’t let that put you off. La La Land is impressive in a way rarely seen in today’s film. It’s skilful and spectacular in a way you have to go back to classic musicals to see, whilst also being modern with its innovative jazz sensibilities.

Verdict: La La Land would be good as a normal film, as a musical it is great!

Previous: Kindred: The comic book adaptation of a sci-fi classic
Next: Manchester by the Sea: Do you wanna be his guardian?