Home / Books / Star Wars: From a Certain Point of View 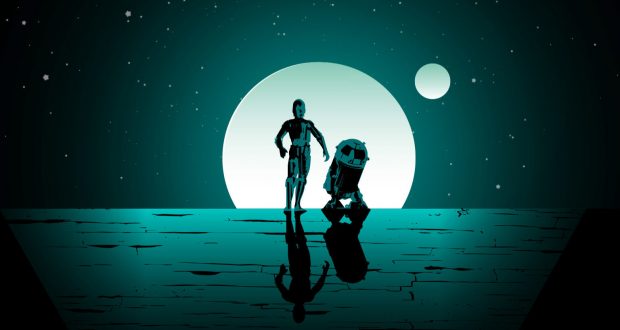 When I was a kid, I loved reading the Expanded Universe novels, particularly the ones I owned on cassette tape read by Anthony Daniels. They were my constant companions on family road trips (well, them and my Michelle Kwan biography). The ones I loved best happened after the close of Return of the Jedi, taking the characters I knew and loved on new and different adventures (Shadows of the Empire is the obvious exception to this). With Disney’s new milking of the franchise, my biggest disappointments have been that The Force Awakens was just a rehash of what had gone before. I want new stories set in a universe ripe for stories.

Probably stormtroopers, judging by the random blast shots. Some might call them precise. Me, I say they can’t hit the butt end of a bantha. 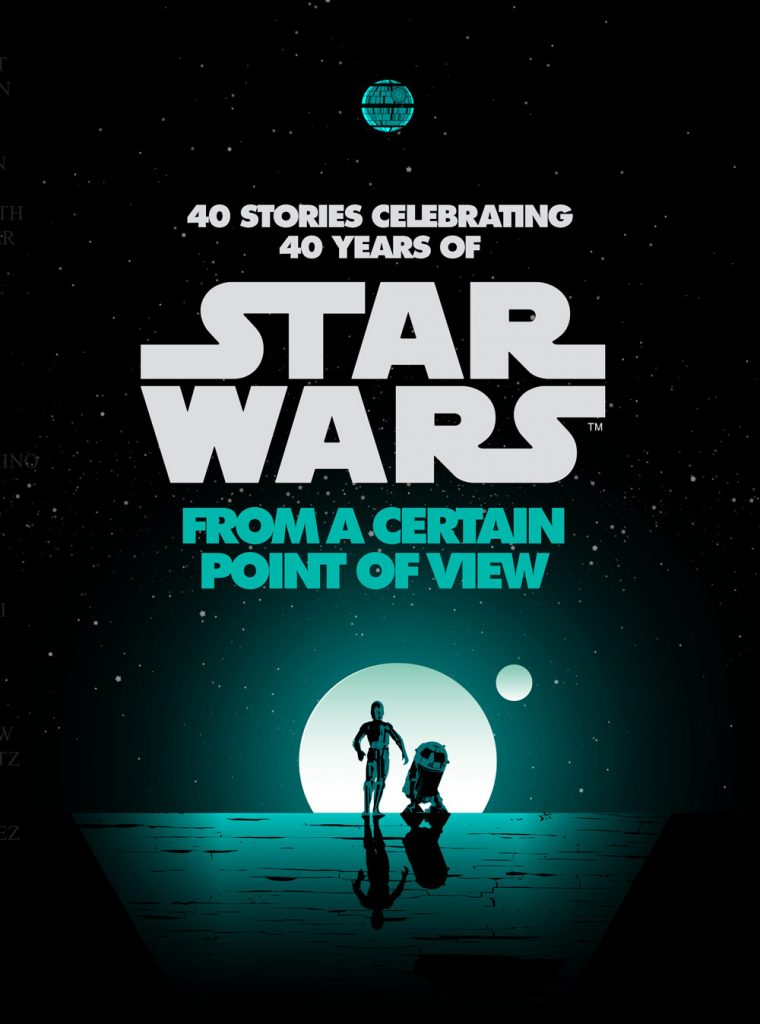 The premise of the short story collection, From a Certain Point of View is to feature stories from minor characters and background extras (stormtroopers, jawas, bounty hunters, droids, rebellion soldiers…). They are featured chronologically in line with events of A New Hope. This sounds like a nice idea, after all, marginalised characters have long been a problem in every genre. But the collection is hamstrung by its premise. Not only do they fit these stories into the main timelines, but they use actual dialogue and scenes from the film. I’m not sure what the reasoning was here, perhaps they felt it would lend the stories more of an ‘official’ air (especially after Disney decided that all the Expanded Universe was no longer canon… bastards), but all it does is cramp originality and lead to long sections that are dull and repetitive.

Bail Organa sent Leia herself to summon me. When I saw her – saw Padmé in her so strongly, and even a little of Anakin, too – I knew my exile was nearly at an end.

As a general rule, these stories lack any originality at all. They are obvious and shallow with sub-par prose to boot. Most of them are heavy-handed in multiple ways – with their exposition, efforts to tug at the heartstrings, and with moral messages. Quite a number of stories are hell-bent on making the reader feel bad about the blowing up of Alderaan. But here’s the thing, I don’t actually require a short story about a minor character to make me realise that blowing up an entire planet is a bad thing. It just felt condescending and twee. 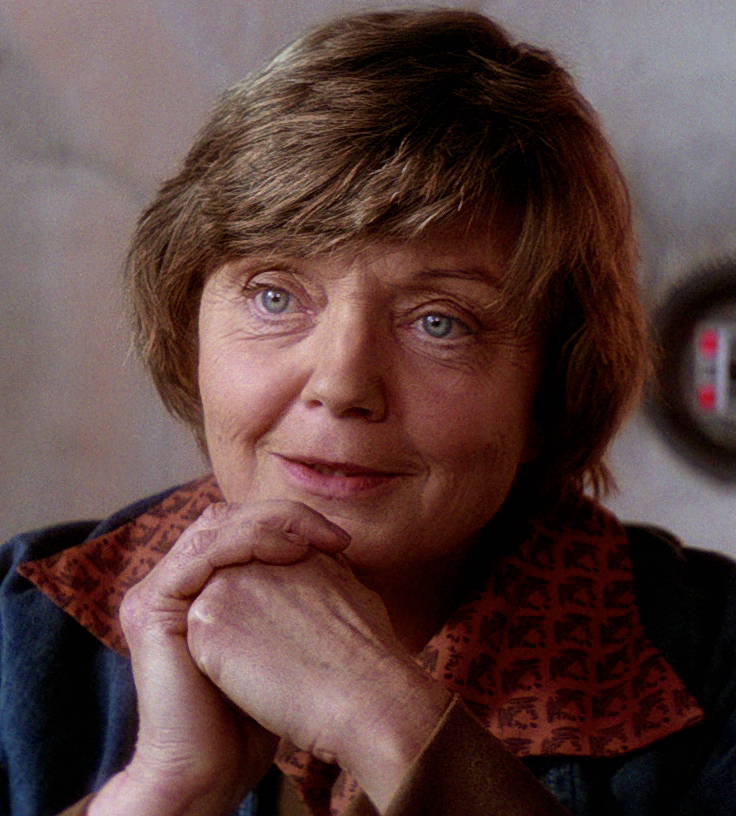 It was clear that they felt the audience was teenagers and the writing suffers from pandering to what authors think younger readers will want to read. This is evidenced by the quality of the prose as well as the depiction of many of the characters. Luke’s Aunt Beru is made to sound like a teenager on a prime-time soap opera and an Imperial instruction manual is written how a 7-year-old might imagine bureaucratic forms. The characters are impetuous and self-serving, but not in interesting or nuanced ways. More often than not, the stories read like first drafts of both the story and the initial idea generation.

Look, I get it. To most people, I’m just Luke Skywalker’s aunt Beru, the old lady who’s always bustling around the kitchen, pouring everyone blue milk. I’m the one who wouldn’t stop nagging Luke’s uncle Owen to let him go to the Academy already. “He can’t stay here forever, most of his friends are gone,” I kept saying. “It means so much to him.”

Even when some of the writers take a few more ambitious risks by playing with form or focusing on highly overlooked areas, they miss the mark. A story about a know-it-all data cruncher is still boring, regardless of whether it is set in space or one of my all-time favourite fictional universes. And while I like the idea of Imperial grunt men attempting to cover their tracks to avoid ending up on the other end of Vader’s force grip, I feel that there could have been so many more interesting approaches. Or perhaps I was just frustrated by yet another arrogant, sarcastic, childish narrative point of view character.

Verdict: Yet another lacklustre entry to the new Star Wars canon despite some great writers (Kieron Gillen, Wil Wheaton, Nnedi Okorofor). I’m going to go read some Timothy Zahn to cleanse my palate.

Previous: The Killing of a Sacred Deer
Next: The Party: You could consider murder