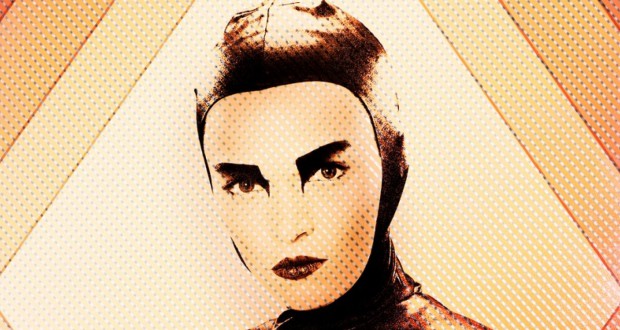 With Star Wars: The Force Awakens hitting cinemas next week, the Star Wars universe releases are cranking up. Almost every day sees the release of a new toy, comic book, or new-canon novel. The most recent addition to the story in between Return of the Jedi and The Force Awakens is a short story – digital only – from Delilah S. Dawson, The Perfect Weapon. As a short, it is a very quick read with plenty of action to keep even the readers with the shortest attention spans interested. 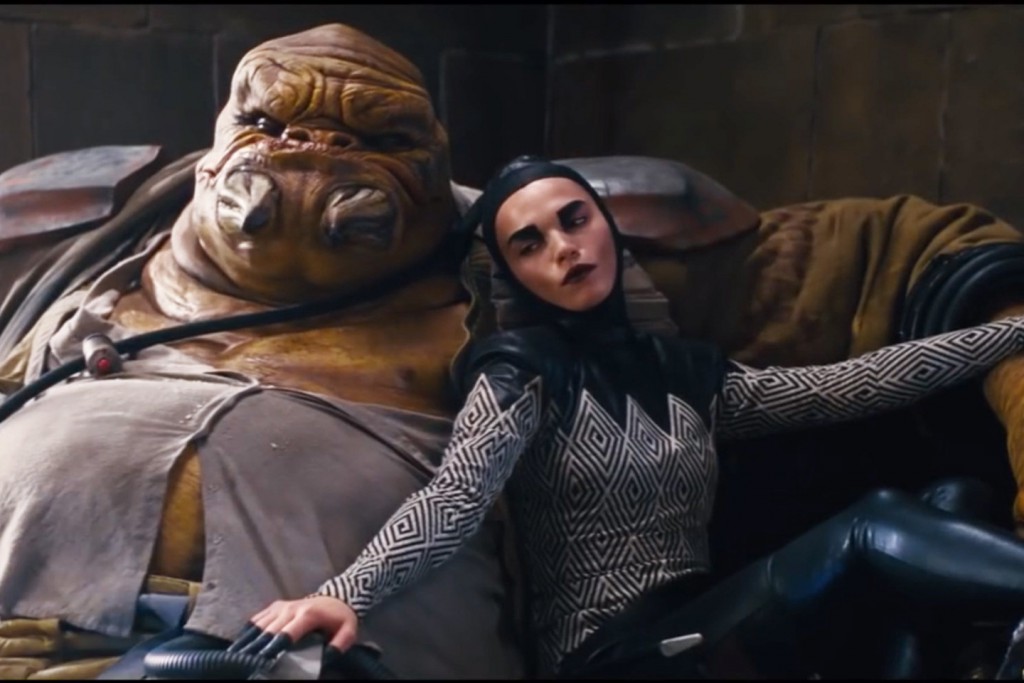 The story follows the mercenary Bazine Netal (who supposedly appears in the upcoming film). She is offered a new job under bizarre circumstances that leave her with little choice other than to accept. In the process of tracking down a mysterious case from a retired Stormtrooper, Bazine must train a spy-wannabe, face off against a giant hive of insect creatures, and bounce back from personal betrayal.

‘He’d betrayed her. But he’d saved her first.’

Like the other interim Star Wars tales I’ve picked up, The Perfect Weapon lacks a sense of closure and impetus. So much is being done to set up The Force Awakens that nothing in between is giving us the full story. The mission Bazine completes in the story is presumably relevant to the story we will get in the film, but there is no closure for this story – we don’t know what was in the case she is sent to retrieve or what it could mean to the universe. Instead, we have a premature ending that leaves the reader completely unsatisfied. It doesn’t build anticipation for the film, only makes us more annoyed. 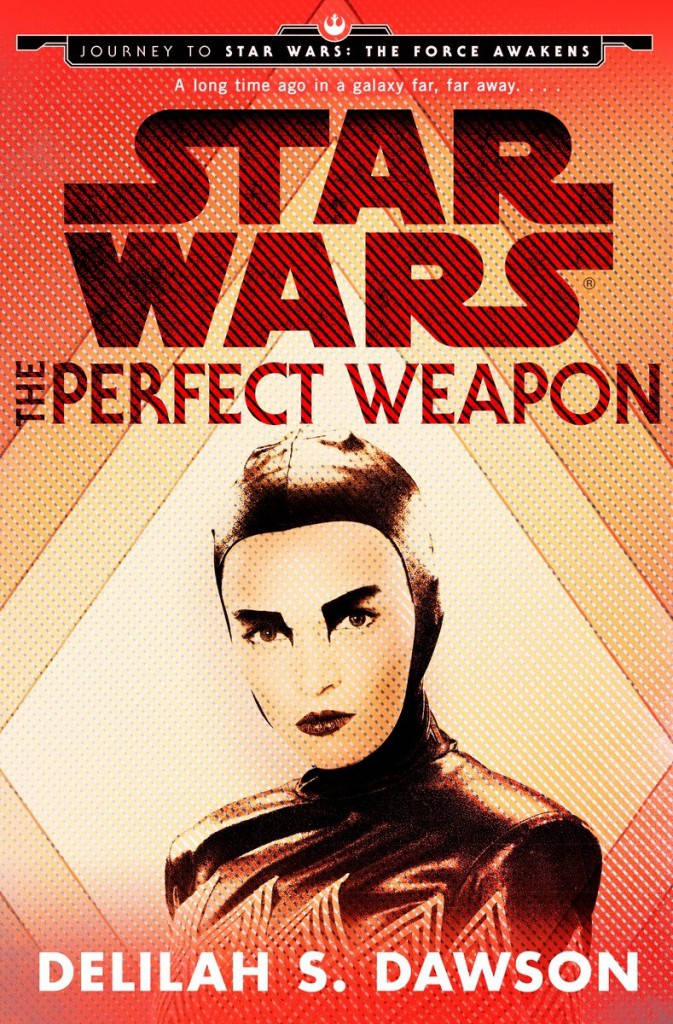 That isn’t to say The Perfect Weapon doesn’t have strong points – the characters are well established and enjoyable to follow on a mission. Bazine is tough but not without her baggage and we see her warm to another human – Orri – over the course of the narrative. Her inner turmoil over completing the mission, getting revenge, and what her past means to her is very compelling. But all of that means nothing when the story stalls before the real ending, lacking any impact for the world at large and only focusing on the personal struggle. Sure, that kind of personal microcosm story might work, but given it is part of an enormous franchise, if it doesn’t impact the larger scale it loses something.

‘No people. You get close to them, and they die or disappear. You kiss them, just for fun, and they tie you to the bed and steal your creds.’

Trouble is, what most fans are interested in is the political situation in the galaxy going into The Force Awakens but The Perfect Weapon gives little to no elaboration on that front. There are the occasional mentions of The New Republic but we aren’t even given a good glimpse into Bazine’s opinions on The New Republic or the Empire. She tends to simply state what is rather than what she thinks about any of it. And where did she come from? We know she was an orphan but an orphan because of the war? Whose side were her parents on? The politics is what makes the Star Wars universe so interesting outside of Jedi Knights. So why didn’t we get any of those insights? Spoilers for the film? If so, why even bother with these preludes? 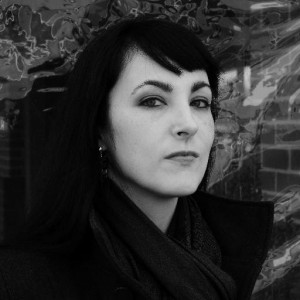 My other bone to pick with The Perfect Weapon is the prose. For the most part, the prose is readable and moves at a fair pace, but there are too many outrageously clunky moments to forgive. Some are not even naïve and unpolished but straight up bad writing. Who edited this? The prose has a tendency to read like a first draft churned out in NaNoWriMo – rushed, imprecise, and badly in need of revision. It is a shame as I believe that Dawson is capable of better writing, similar to another Star Wars victim of poor writing and friend, Chuck Wendig.

Verdict: The prose and plot feel half-baked; a rush job with no real finish line just to keep the output numbers up. Disappointing and unnecessary addition to the new Star Wars canon.