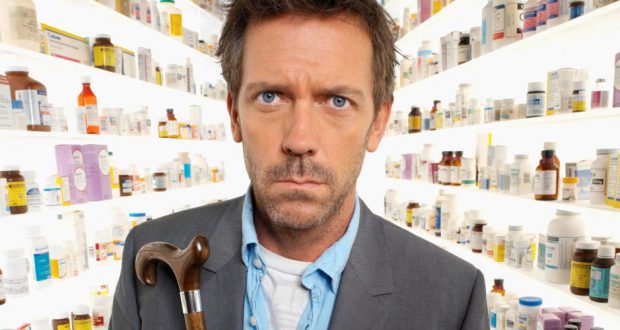 My first TV hero was Diana Trent, played by the formidable Stephanie Cole, from the BBC sitcom Waiting for God. To this day, I hope that my old age will allow me to be as badly behaved as her. If someone ignores me, I’ll hook them with my solid wood walking stick. Growing old doesn’t sound so bad if done the Diana Trent way. 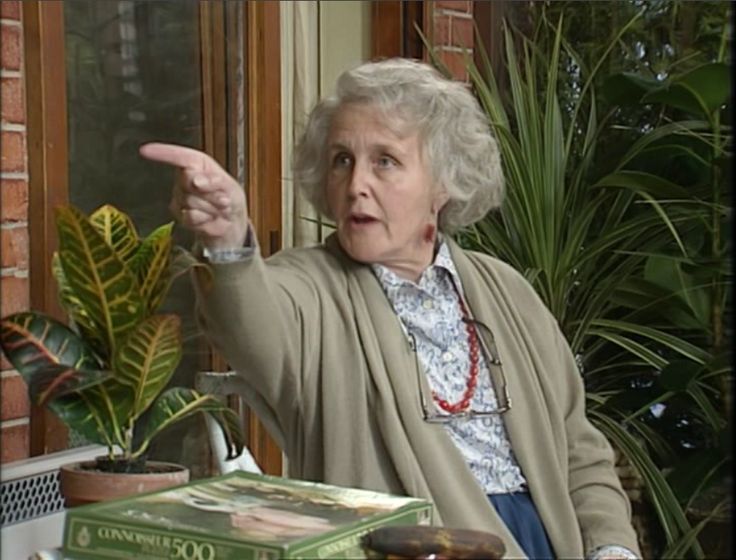 Diana Trent is hardly alone in being both a hero and a total jerk on television, but she is certainly one of the few good examples of a female TV asshole. From Fawlty Towers to House, Bojack Horseman to Community, our TV screens are full of characters who would be jerks in real life but we love to watch on the screen. The assholes are often our favourite characters. Shows like Seinfeld, It’s Always Sunny in Philadelphia, and even Friends made their entire shows about awful people. And audiences lap it up.

I won’t pretend to have any great insight into the popular psyche – why we so enjoy seeing people unafraid to tell it like it is, act in ways we’d find heinous if we encountered it in daily life, or still cling to the idea that beneath hundreds of jerkass layers will be a heart of gold. But what are some of the most common forms of TV protagonist assholery and what is appealing about them? 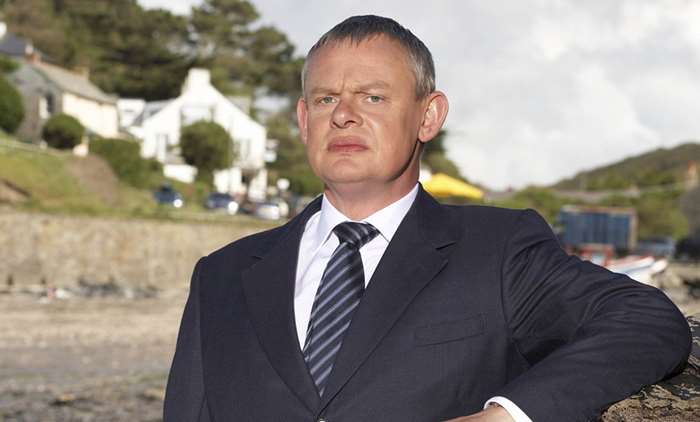 Arguably the most common occurrence of TV jerkasses is in medical television, be it dramas, comedies, or dramedies. Doctors are highly intelligent, educated individuals (and highly intelligent people are often maladjusted, aren’t they? That’s what popular culture like Sherlock has taught us). We trust them with our lives. But we hate to visit them. And while we may joke that most doctors have appalling bedside manner, our TV doctors have a tendency to take it to the next level.

Such asshole onscreen doctors include Doc Martin, Dr Gregory House, Becker, Dr Cox from Scrubs, Frank Burns and Charles Winchester on M*A*S*H. Most of these characters work on the basis of a general dislike of stupidity. It is a pragmatic kind of bad behaviour – that’s forgivable, right? Maybe even endearing? These characters tend to be softened in two ways: 1) a romance; 2) ultimately they do want to do what’s best for their patients. No matter how bad they might be, they are always exceptional at their jobs – and when you are in the business of saving people’s lives, you can hardly be all bad, can you? 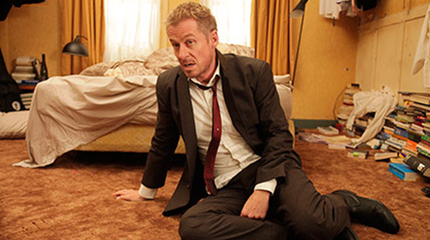 Outside the medical profession, lawyers appear to be the other breeding ground for TV jerks. This one is interesting. Lawyers are generally derided – in both popular culture and the real world – so why would we love to see the standard stereotype represented in the heroic (protagonist) form? Australia has gifted us with Richard Roxburgh and his passion project Rake. The titular character, Cleaver Greene is the ultimate TV asshole. He is morally bankrupt and unpleasant, a drug addict and backstabber, but he oozes charisma. You can’t help but like him.

David E. Kelley was very skilled in creating loathsome yet lovable characters like Richard Fish in Ally McBeal and Alan Shore in Boston Legal. Kelley uses one of the oldest tricks in the book with these assholes: he gives them friends. Friends are able to love each other despite their flaws. If audiences can see that someone else loves and accepts these jerks, it is easier for them to do the same. Perhaps we worry less that way… even if we are as terrible as House, someone will be our Wilson. 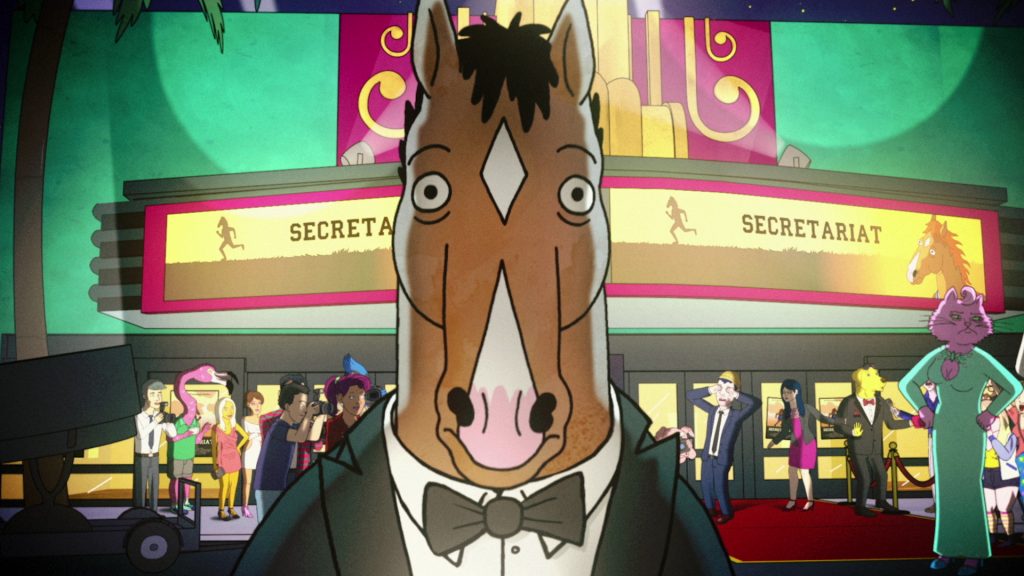 They’re damaged. They’ve had hard lives and they must fight their demons. It might be an emotional dark past or addiction, but these jerks are not responsible for their behaviour. Even as we relish in the insults they fling at those around them, we want to explain away their behaviour. Oh, that Dr Martin Ellingham, it isn’t his fault… his mother never loved him. How is he supposed to know how to behave if his childhood was devoid of emotion? What’s better than an asshole who is intelligent and saving lives? An asshole who just needs a bit of saving.

Many of these characters suffer from addictions. Very few, however, are portrayed straight without blaming their addictions on some kind of trauma. Black comedies like Black Books, Rick and Morty, and Bojack Horseman are the outliers here, bucking the trend. These are shitty people who are unapologetic and irredeemable. And we still love them. These sorts of characters really only work in a very limited set of circumstances. Others dabble in crossing this line (Rake’s Cleaver Greene comes to mind) but attempting to create a wholly heinous character who is still eminently lovable – it is a dark art.

Be they doctors, amateur detectives, lawyers, scientists, or washed-up actors, we love to watch assholes on TV.

Previous: The Disaster Artist: Oh, hi Mark
Next: Suburbicon: This one stinks