Home / Books / An antihero love affair: How the morally ambiguous can make for fascinating stories 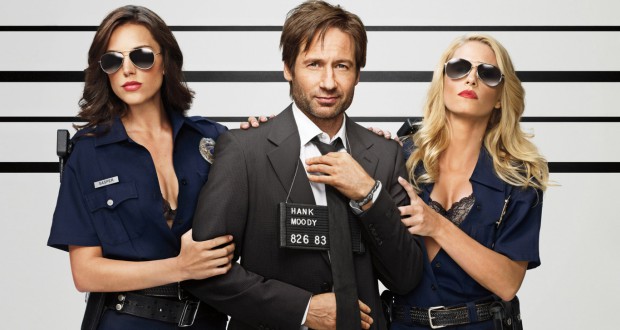 Recently I attended the Writers’ Workshop Festival of Writing where I had the opportunity to have the first chapters of my work in progress novel read by an agent. The agent in question told me my prose was excellent but that no one would want to follow a character so awful (to put it mildly, my main protagonist is something of a bad girl). Depressed and wallowing with self-pity, I talked with Hal Duncan about it; he reminded me that there is a long history of antiheroes in literature (and pop culture generally). Of course there is! I had to remind myself that I actually tend to find antiheroes far more interesting than a regular heroic protagonist and move past the first bout of rejection that is synonymous with being a writer. 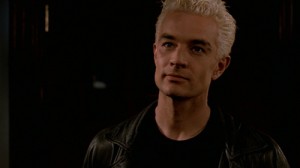 I started to think back on when I started writing this particular novel. Originally, the inciting idea was about a far more standard protagonist, but the ‘villain’ I invented to be her foil turned out to be far more interesting and a lot more fun to write. When discussing the idea with friends, they too felt the ‘villain’ was by far the more interesting character, so I decided to go with my gut and focus on her. But why is it that such a dark character can be so intriguing? What is it we love about antiheroes? Despite what that particular agent claimed, antiheroes are supremely popular at the moment, you’ve only got to watch any HBO series to see that.

What is an antihero? 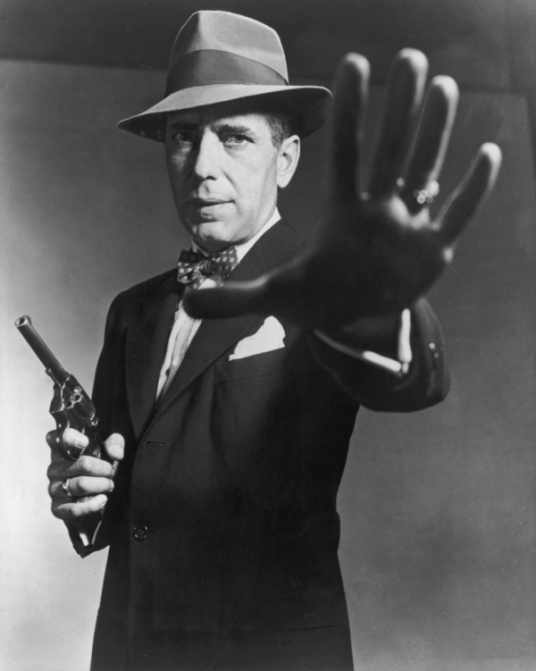 The term antihero is a little muddy. More recently, it’s been applied to many characters that either didn’t deserve the term or who really are straight up villains, but marketers were trying to tap into the zeitgeist. The concept of the antihero has been around for a long time, with scholars finding evidence of them in Ancient Greek literature. According to Merriam-Webster, an antihero is ‘a protagonist or notable figure who is conspicuously lacking in heroic qualities.’ Heroic qualities are those more commonly associated with traditional protagonists such as morality, courage, kindness, idealism, honour, etc.

It’s important to note that this doesn’t simply mean a flawed protagonist – someone with normal, realistic human foibles who eventually makes the right call. That, too, is an ordinary heroic protagonist. An antihero is far murkier than that. Their moral code is either against society’s ideals or completely lacking. They are generally isolated characters, suffering from a great deal of ennui, and often suffering from a dark and troubled past. Think of Raymond Chandler’s Philip Marlowe, Buffy’s Spike, Jack Sparrow from Pirates of the Caribbean, or the titular Jay Gatsby from The Great Gatsby.

The audience relationship with an antihero is fascinating. The characters themselves are often conflicted, and so is their audience. Throughout their story the audience will have a ‘conflicted sympathy’ with the character – they might like and sympathise with the character while not agreeing with their actions, for instance. But you do need to be careful not to cross the line into villainy. For instance, while Walter White starts out his time on Breaking Bad as an antihero, by the end of the series he is pure villain.

Why are antiheroes so appealing? 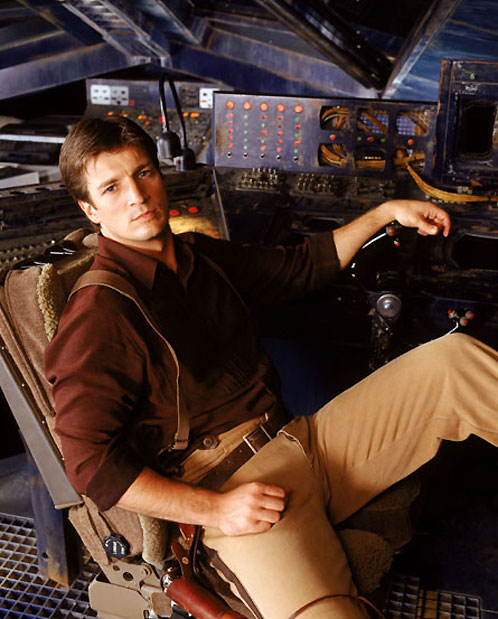 Back when idealized heroes were all the rage, the flawed hero was a welcome breath of fresh air. Their flaws made them more realistic and relatable, but in the end they still always did the right thing. At the end of the day, that’s just plain dull. If I go into a book knowing that the character is never really going to do anything truly awful, what’s the point. The only people I know in real life who are that predictable and ‘good’ are generally about as personality-less as a wet sponge. A good page-turner keeps us on the edge of our seat, and what better way to do that than with a character who moral ambiguity could potentially lead them anywhere?

For me, an antihero represents a true escape from reality. They are likeable and relatable while being uninhibited by society’s laws and expectations. They represent what could be if we removed ourselves from the panopticon of society’s gaze and stopped worrying about consequences or what other people might think. Free of these limitations, their potential for great storytelling is boundless. Not only that, being emotionally connected to a character whose actions sometimes push us to the very limits of what we believe could be forgivable makes us question our own moral integrity in ways that a heroic protagonist never could.

TV’s love affair with the antihero 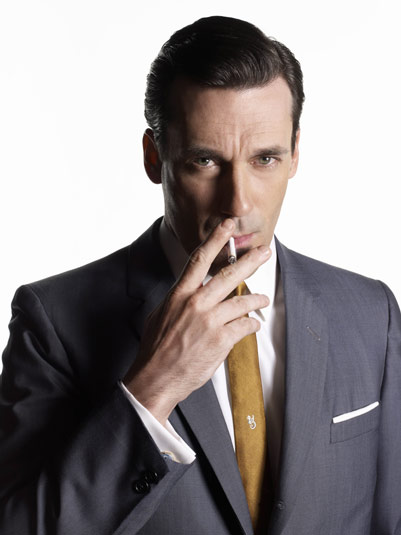 The rise of cable television has seemingly gone hand in hand with the rise of the antihero on our television screens. But antiheroes have been around TV for a lot longer than that. In particular, fan-favourite Joss Whedon has long had a love affair with antiheroes, including Spike from Buffy and Malcolm Reynolds (that lovable rogue) from Firefly. The more teen oriented market appears to have picked up on the antihero trend ahead of time with characters like Veronica Mars and Chuck Bass (Gossip Girl). Since then, we’ve had Hank Moody (Showtime’s Californication), Don Draper (AMC’s Mad Men), Dexter Morgan (Showtime’s Dexter), Francis Underwood (Netflix’s House of Cards), Tyrion Lannister – and many of the characters in the series (HBO’s Game of Thrones), and Ray Donovan (Showtime’s Ray Donovan), to name a few.

What TV viewers are discovering that literature fans knew long ago, is that sometimes a character with a more cynical outlook and moral ambiguity can make for far more interesting storylines than your typical honourable hero.

Previous: Saga: Some monsters are worse than others
Next: 221b: Bringing episodic mysteries to an ebook reader near you