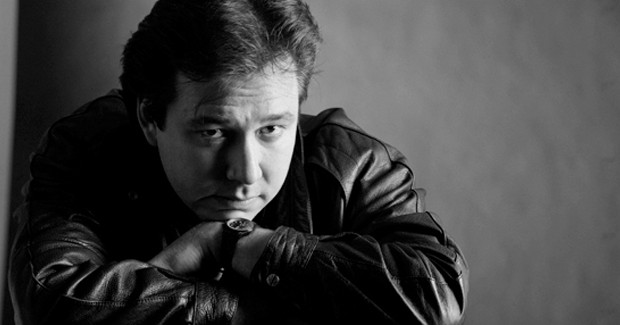 Stand-up comedy. It’s not something I was ever into – I don’t think staying up late to watch a segment of William Shatner appearing on the Melbourne comedy festival really counts. It’s Bill Shatner. I knew about stand-ups. I’ve seen Seinfeld. On the periphery of my experience I was aware that these comedy festivals were around, that people told jokes for a living. But I couldn’t tell you much more than that. Now I know what a fucking sad state of affairs that was.

Three years ago, my boyfriend introduced me to a stand-up comedian he loved: Bill Hicks. He sold this new experience to me by appealing to my sense of ‘I’m better than everyone else.’ What do I mean by that? Well, he told me that Bill Hicks liked to read. It was a specific line in particular from Relentless, actually…

‘I was in Nashville, Tennessee last year. After the show I went to a Waffle House. I’m not proud of it, I was hungry. And I’m alone, I’m eating and I’m reading a book, right? Waitress walks over to me: “Hey, whatcha readin’ for?” Isn’t that the weirdest fuckin’ question you’ve ever heard? Not what am I reading, but what am I reading FOR? Well, goddamnit, ya stumped me! Why do I read? Well . . . hmmm…I dunno…I guess I read for a lot of reasons and the main one is so I don’t end up being a fuckin’ waffle waitress.’

It is safe to say that I’m now a firm convert. Bill Hicks was a fucking genius. The day he died – 20 years ago today – was a sad day for the world. I’m not sure if it’s sadder that no one has ever even come close to his brilliance or that we still have the same shit going on in our political environment, making his jokes just as relevant as they were when he first made them. I write about Mr Hicks with some trepidation. How can someone as talentless as me possibly feel that I have anything to add to Hicks’ cannon of work? What right does someone like me have to comment on him? But hey, I’m a human being (even if I’m not in his address book) and I want to talk about something that makes my little heart sing. Bill Hicks. 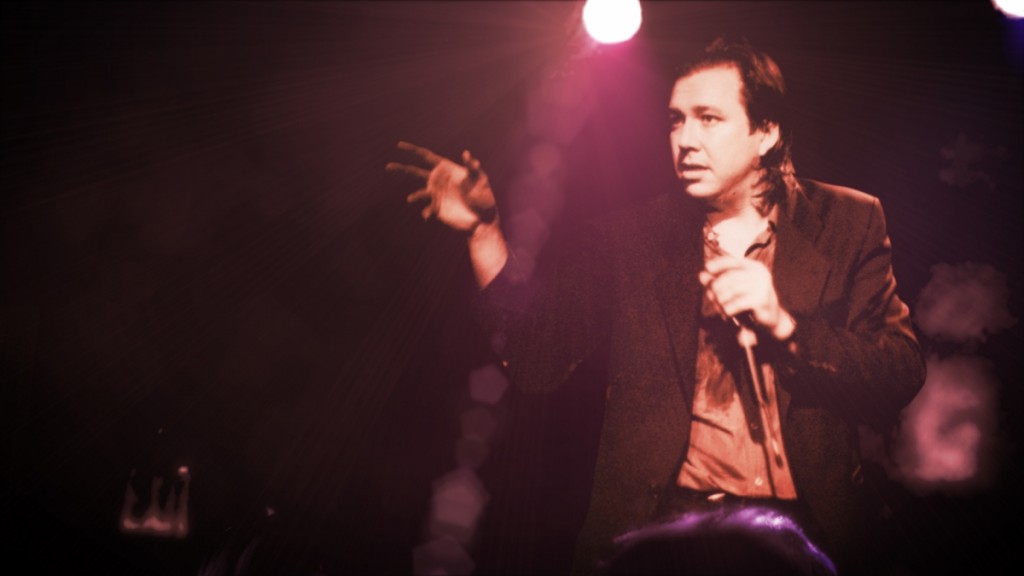 Bill Hicks got it. He gets me. He just understands. Thank God someone out there understands. That’s not to say I agree with everything he says – hell, I fall into the category of some of the people he ridicules (for instance, I like the mongoloid homunculus Billy Ray Cyrus – guilty – I’ve also been known to cough next to fucking smokers – I’m sorry Bill, but smoking’s a choice, being crippled isn’t). But he got it. Why? He saw past all the bullshit and the lies and he told it like he saw it. And thank fuck for that.

His career wasn’t always as successful as you might think for someone with such enduring popularity, but he is well and truly entrenched in the cult category now. Like most artists that push the boundaries (and are rewarded with lasting fame and adulation), Hicks found controversy, censorship, and a difficult career path. He struggled with money, addictions, alcohol… He worked tirelessly, reportedly performing 300 days a year in the mid-1980s. Trying to put the ‘wild partying’ behind him, he gave up drugs and alcohol – went on and off and on and off… the wagon for cigarettes. He started releasing videos and albums (both with stand-up and musical content) and gradually saw his star rise – if only halfway up the mast.

In June 1993, Bill Hicks was diagnosed with pancreatic cancer. He died less than a year later. While starting chemotherapy, he continued to work until January 1994, leaving us on February 26th, 1994. But for 16 years he made us laugh with his wonderfully dark sense of humour and his accurate observations regarding the human condition. 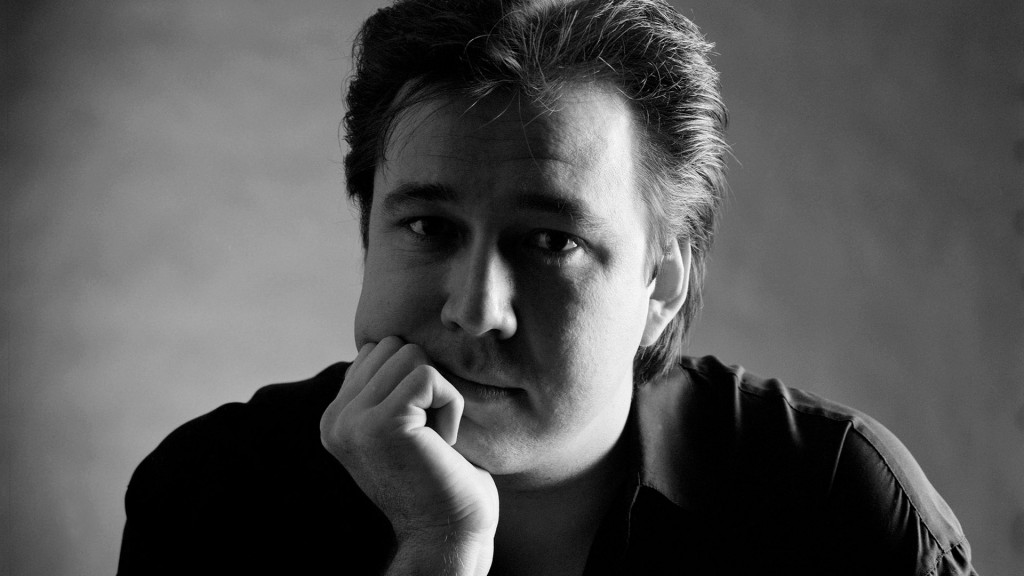 ‘We all pay for life with death, so everything in between should be free.’

Comedy was the name of the game, but it was philosophy that made him great. What did he philosophize about? What didn’t he?! Hicks shared thoughts on life, love, and death. His work tended to have a lot of the same themes: drugs, smoking, children, politics, education, religion, consumerism, religion, life, and so on. Here are a few of my favourite comments of his on each of these subjects. (oh yeah, and not necessarily a recurring theme but I want to call it out as I’m apparently one of the few people who will agree with him on the subject of Summer… Bill Hicks hated summer. Hated the heat. And the beach. I think, perhaps, this is a sign that I’m not crazy – that actually, this is a sign of genius. Yup, I definitely think I’m going to interpret it that way. Makes sense.) 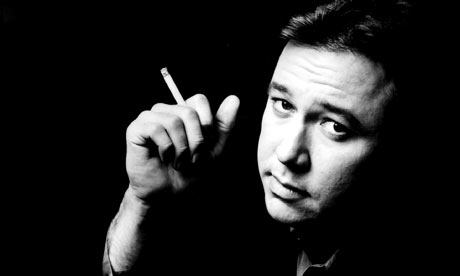 Let’s say we lighten things up and talk about abortion.

I love dissenting voices. We need them. Bill Hicks was an original. He was true to himself and he concerned himself with things that interested him without selling out. You can buy his DVDs (Relentless, Revelations, Sane Man, HBO’s One Night Stand) and there’s plenty of material about him as well (documentaries, books). If you haven’t experienced the pure ecstasy that is Bill Hicks’ stand-up comedy, you haven’t lived. Get on the ride!