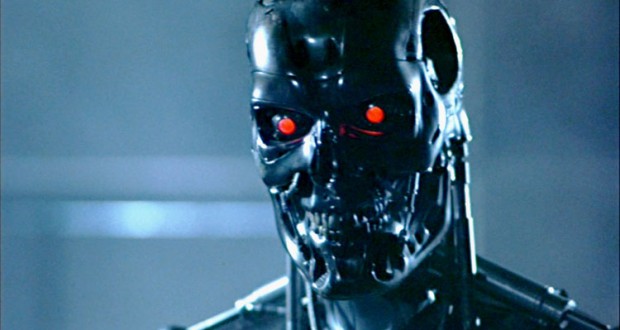 An inexperienced young filmmaker had a big idea – an idea that had come to him in a nightmare during a bout of food poisoning. That idea – of a killing machine coming from the future to assassinate him – became The Terminator (perhaps we should have guessed how large his ego would grow – imagining you’re important enough for the future to want to destroy says something about his perceived self-importance). It is hard to imagine the cult classic coming from someone so inexperienced – it was Cameron’s first screenplay and first time directing a feature film. The film has stood the test of time – with the Terminator stop-motion effects holding up surprisingly well. 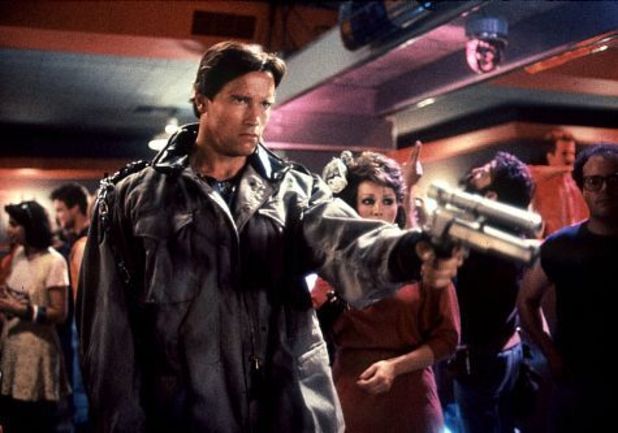 This weird dystopian science fiction-horror-slasher film mash-up spawned an entertainment empire – with four feature films, a television series, film-inspired video games, and amusement park rides. There are now rumors of a reboot of the franchise (Terminator: Genesis) where the fifth film would be a remake of the original. I can’t say I’m too thrilled with the idea – it is practically sacrilegious. There are some films that you just don’t remake – unlike what Red Dwarf suggests, with endless remakes of Casablanca and Citizen Kane in their fictional future.

Why does a story of a killing machine that will never stop, never get tired, never be distracted from its mission intrigue us so much? What is it that makes us keep coming back to this story – re-watching the originals and adding to the franchise?

An interesting take on the slasher genre – or it is?

I don’t generally like horror films, and I tend to think that slasher films are where you really start scraping the bottom of the barrel. Of course, when I first saw The Terminator, I didn’t realize it was even a horror film, let alone a slasher movie. And now that I realize, I have to wonder why I like this particular one when I view the genre generally with such derision. I had always assumed it was because Terminator was doing something interesting with tried and tested slasher tropes. But on closer inspection, it does nothing of the sort. 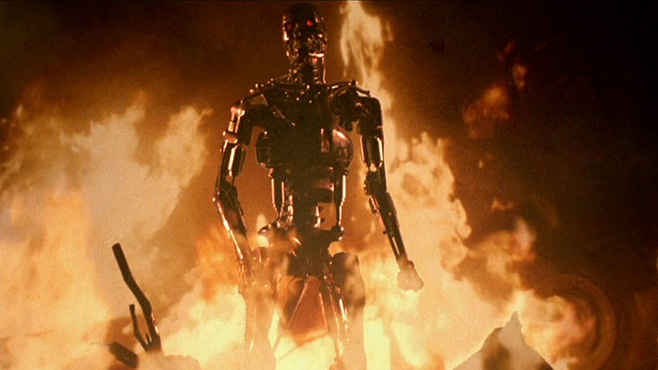 tvtropes.org describes the slasher genre thus: ‘Near-indestructible serial killers stalking attractive young girls, a combination that allows for buckets of gore and enough flesh to titillate.’ Let’s break this down a little. ‘Near indestructible’ – that’s Arnie’s T-800 alright. His name is ‘terminator’ which pretty much implies serial killer – I suppose he could just incapacitate everyone but his intended target, but he’s a machine! He doesn’t care. He has no morals. He kills first and asks questions never. The gore aspect comes part and parcel with the killing. And titillating flesh? Sarah Connors breasts were the first pair I remember seeing on TV! It is also a common trope of slasher films to have the final character left alive be female (something also parodied in Whedon’s brilliant The Cabin in the Woods), which Sarah definitely is.

When The Terminator was in development, everyone thought it would be just another forgettable B-grade slasher flick. But it really spoke to something more. The science fiction element, playing into people’s fears of the future of robotics was the perfect spin on a well-developed set of genre tropes. Just this simple twist on the construction of the villain is enough to create a fresh look at the genre. I was only sad that the other films moved so far away from the vision of the first film. (It would be at this point that I would mention that I much prefer the first film to the second – yes, you read that correctly. But I don’t really want to get into an argument about that here… I’ll leave that for another day.) 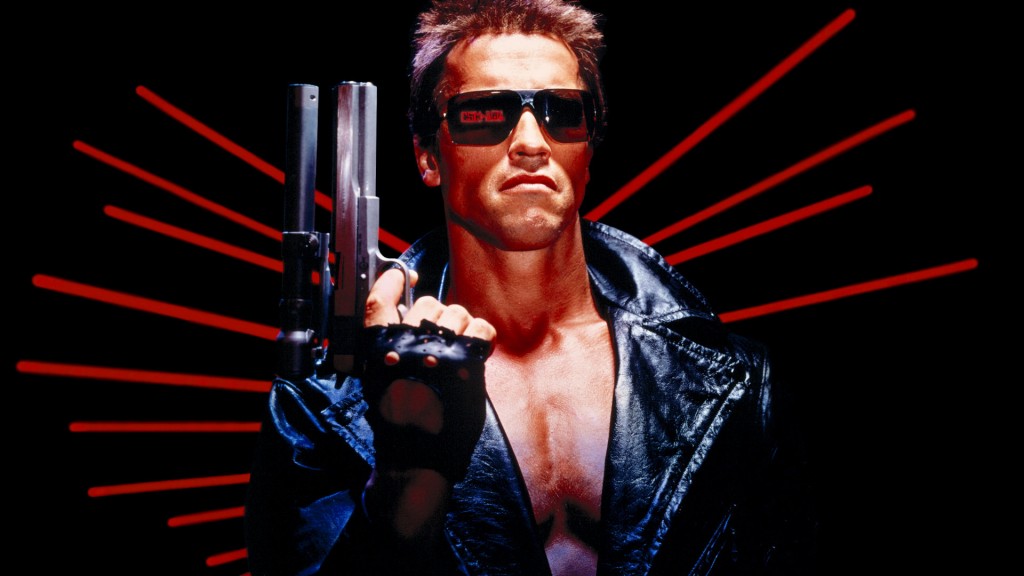 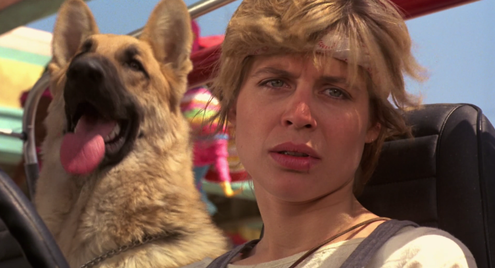 When you think of strong female characters that have overcome a hell of a trauma and come out the other end as a total badass, is there any better example than Sarah Connor? Thankfully they don’t downplay the psychological damage an ordeal like this would do to a person, as elaborated on in Terminator 2: Judgement Day. To highlight the dramatic change in her character, when Connor first appears she is portrayed as very sweet and innocent. They play the ‘break the cutie’ trope for all it’s worth. 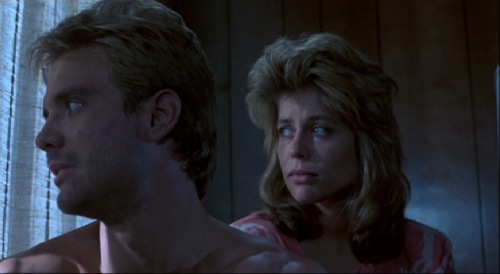 While the really memorable male character from this film is obviously the Terminator himself, we shouldn’t forget about poor Kyle Reese. He is essentially just a prop – the love interest for Sarah, to protect her until he dies. Too many films of Terminator’s ilk would have left him as an unrealized character. However, Kyle is given depth and agency in two important ways: 1) he makes the choice to go back in time, knowing that he will probably not make it out alive; 2) he suffers from PTSD/the general fallout of growing up in a dystopian war zone. Kyle also creates a nice dichotomy between the two kinds of masculinity presented. While it would be very easy to feel like a man in his position would be ‘using’ Sarah (alone, terrified, confused), there is never a question of that. He is pure when we meet him until the end – although he is more world-weary than Sarah, he doesn’t let it beat him down. He absolutely deserves Sarah’s love.

The Terminator is 30 years old this year. It is still as good as it was when it was first released. I don’t know about you, but I’ll be watching this film for another 30 years too… After all, Arnie did say ‘I’ll be back!’