Home / Film / Entourage: One vagina closes just as another opens 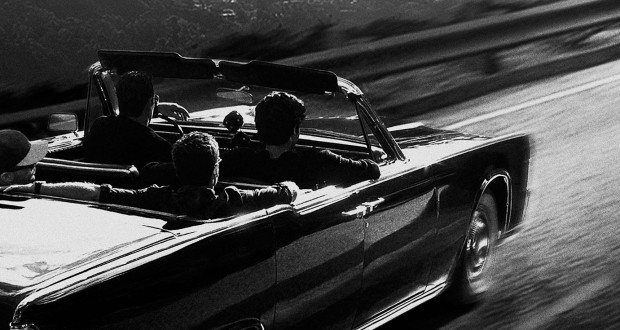 With every year that passed following the HBO series’ successful 8-season run, an Entourage movie looked less and less likely. The series creator, Doug Ellin, completed a script for a feature film back in 2012, but the film suffered production and cast delays, pushing the filming out to early 2014. But, here we are – June 2015 with an Entourage film. As the tagline says, ‘The boys are back!’

Whether or not you are a fan of the original series, the Entourage film delivers solid comedy with plenty of character drama to keep the fans happy. It does what it says on the tin: an enjoyable hour and a half, perfect for a Sunday on the sofa. Worth paying the exorbitant cinema ticket prices, though?

Of course, those of you who felt that the show was never clever or satirical and instead was a shit show of misogyny and homophobia, you will still hate the film. So if you’ve been waiting for something to get your hackles up… Enjoy!

The set-up for the film is very simple: Ari has recently been made head of a film studio and his first big project is Vince’s first foray into directing. The film is over budget and Vince is struggling with his artistic insecurities. Stakes are raised as the money behind the film threaten to pull out. Meanwhile, Vince’s ‘boys’ each have their own dramas to deal with.

Why Entourage was a great series 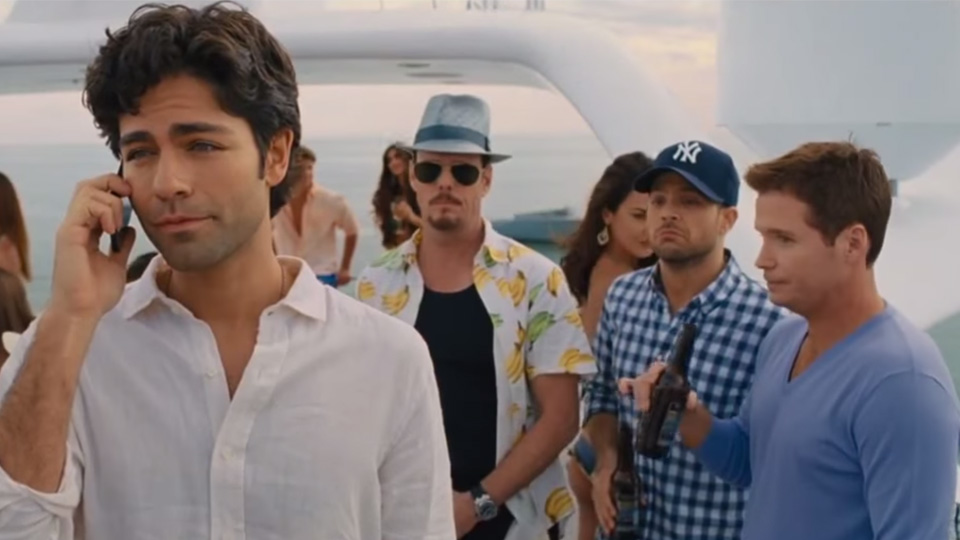 For those of you who were never exposed to the series during its run, hopefully you still have some vague awareness of what the show is about. Loosely based on Mark Wahlberg’s experiences in Hollywood when he first arrived (Wahlberg also worked as Executive Producer throughout the series’ run), Entourage follows up and coming film star Vincent Chase (Adrian Grenier) and his friends as they adjust to the high life in LA. So in other words: fast cars and faster women.

Doug Ellin, along with a number of the show’s stars, have often talked about the main theme of the series being male friendship. While that is certainly a central issue, I always felt that Entourage was a kind of satire of modern life and all the excesses to which we aspire. A kind of raunchier, live action version of The Simpsons. It also managed to walk the line between comedy and drama, often switching tone quickly in the style of M*A*S*H – finding humour in even the darkest circumstances. And then, of course, there was agent extraordinaire Ari Gold (Jeremy Piven). An American version of Malcolm Tucker from The Thick of It, his swearing and shouting matches stole the show. 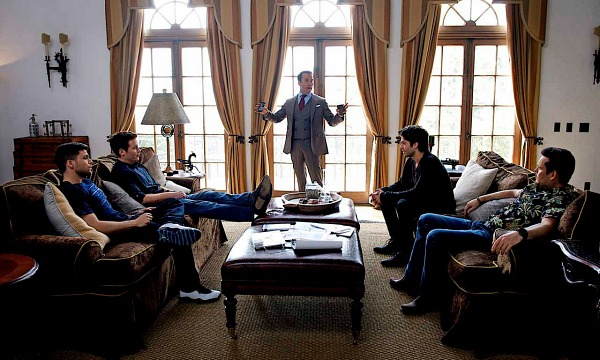 Most importantly, Entourage has never been afraid to tackle issues that have often been overlooked in other parts of TV and film. Even if we look at the ‘male friendship’ theme, the show often delved into loyalties and deep friendships that have a tendency to be overlooked in a society that thinks it’s not appropriately masculine to love one’s male friends so strongly and openly. The humour was crass, un-PC, and funny as hell. It shocked us while managing to be strangely true to life… How any show about A-list celebrity types could feel true to life is still a mystery, and yet it somehow manages to pull it off.

Transitioning TV to film: More of the same

The trouble with turning a television film into a cinematic experience is whether there’s really that ‘epic’ scope. In the case of Entourage, it always feels like a longer TV episode rather than a film. Sure, there are lots of A-list cameos, hot girls, awesome cars, and so on – but none of this differs from what the series served up. There’s nothing that really sets the film apart from the series. Meanwhile, the script never quite matches the heights of the early seasons, leaving us with a solid but not standout piece that fits in well with the show’s later seasons and subsequent tapering off. 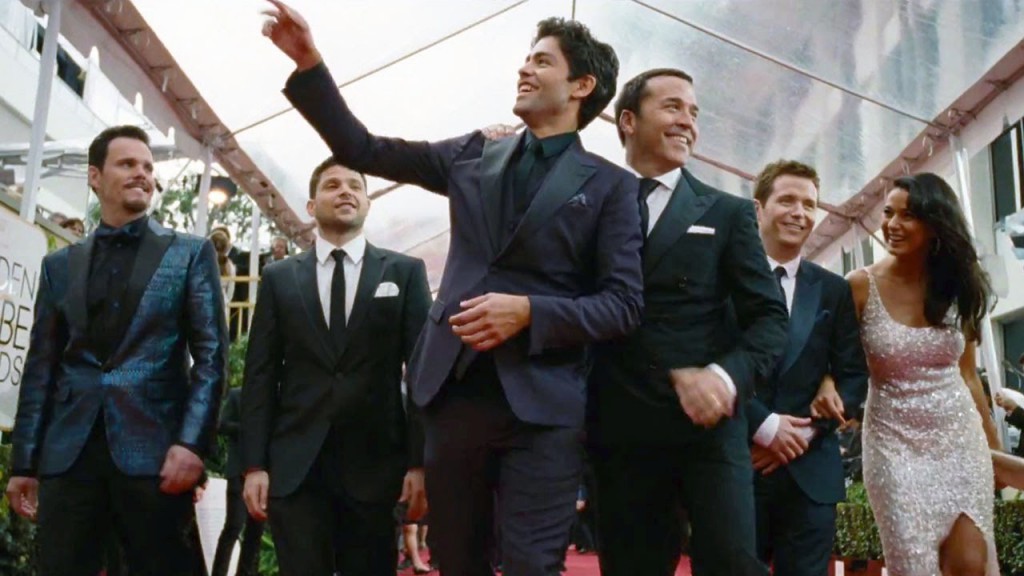 The Entourage film really is more of the same, and if anything, it is underwhelming. Where are the truly epic cameos of celebrities lampooning themselves? It was far too safe.

Sure, it was nice to see Haley Joel Osment play a total ass, but why use Billy Bob Thornton so sparingly and in such a wishy-washy role? Even Ari and Lloyd were fairly staid compared to some of their zanier antics in the series. And money – with a slight helping of reputation – being the only stakes doesn’t help to lend weight to an underwhelming premise. Vince has had drug addictions and become an adrenaline junkie. There have been actual real life consequences addressed by the series before. In the film, only Eric has any real life, relatable drama going on – with his ex-girlfriend/baby mama.

Verdict: If you like the crass humour of the series, there’s enough to keep you amused for the short run time. Solid but never outstanding, the film never manages to match its former series’ highs.

Previous: Passengers: Stand-alone scifi film confirmed by Sony
Next: Lost Girls and the nature of filth