Home / Comment / Call me da Vinci: Why shouldn’t we compare ourselves to the greats? 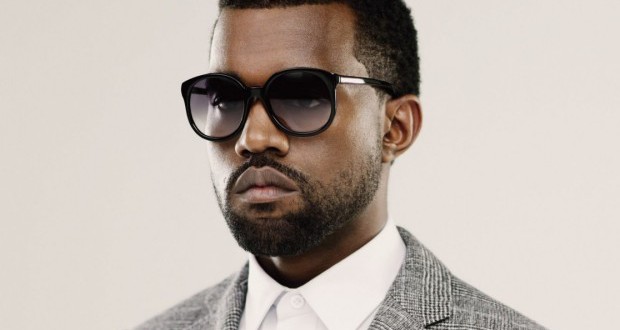 Call me da Vinci: Why shouldn’t we compare ourselves to the greats?

Oh, Kanye. Your clownish antics continue to keep us amused.The controversial rapper has done it again, comparing himself to da Vinci and Galileo, among others, much to the ire of the public. But if we divorce his buffoonish arrogance from the content of what he is saying, is it really so bad? Why shouldn’t he be allowed to compare himself to anyone he wants to? We accept people aspiring to be like their heroes, so what is wrong with comparing yourself to them? Should we only aspire but never be allowed to feel we’ve succeeded? And when it comes to being part of a creative community, isn’t comparison necessary to assess and sell works? 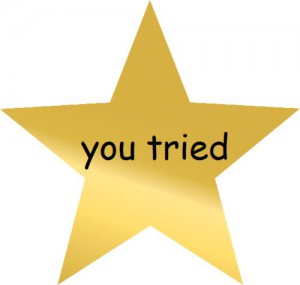 It feels like society has accepted a kind of ingrained low self-esteem, more than that, society encourages the self-defeating, self-flagellating approach to one’s view of oneself. Anything’s better than being arrogant and full of yourself, right? We are allowed to want more, but we must never think we are better. It’s ok for reviewers and commentators to compare us/our work to others, but we mustn’t cross that line ourselves.

Why do confident people who are proud of their accomplishments receive such vitriolic condemnation by others? If someone managed to get themselves an EGOT, why shouldn’t they compare themselves to other EGOT winners? If I managed to sell the same number of books as JK Rowling, would it really be so bad to compare myself to her? There is certainly a lot to be said in regards to avoiding using a comparison with others to build your own self-esteem, but that does not equal a prohibition of it.

In headlines earlier this week, journalists were clamouring to talk about Kanye West having compared himself to Leonardo da Vinci and Galileo, among others. But they were somewhat wilfully missing the point. What Kanye actually said, in conversation with a Sunday Times Culture reporter, was:

Imagine if da Vinci or Michelangelo or Galileo were asked not to think of anything except for the one thing they first became famous for. …So da Vinci could only have one idea. For all haters, I’m not saying I’m da Vinci, but I feel it’s right for any human being to compare themselves to anything. 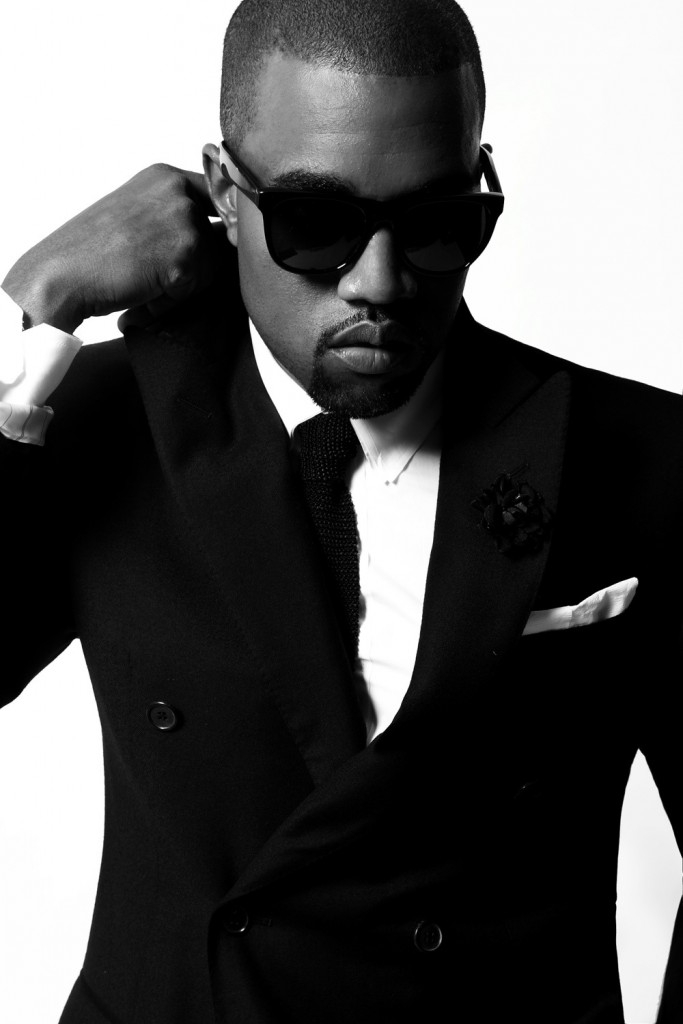 So let’s take a step back and look at what he’s actually saying. He was discussing his attempts to try to avoid being boxed in as a certain kind of artist or someone who only creates a certain genre of music. As such, he invoked iconic artists who had multiple talents, and a remembered for more than one thing. Da Vinci was a painter, inventor, engineer, botanist, sculptor, architect, writer, musician, mathematician… A man of many talents, to say the least. Really, all Kanye was doing was saying what he was aspiring to be: remembered for his many different skills and talents. Then he invoked examples.

The trouble is, Kanye has already actually compared himself in arrogant, obnoxious ways to many icons including Pablo Picasso, Steve Jobs, Walt Disney, Andy Warhol, Shakespeare and Jesus. He has played into the age old warning tale of The Boy Who Cried Wolf, only Kanye is The Boy Who Cried ‘I’m Awesome’. If he mentions any great icon with any link to himself at all, we assume that he is saying he is as great or brilliant as them. If we divorce what he is saying entirely from his personality (difficult, I know), I’m not sure that comparing himself to these others is necessarily as awful as we are led to believe (except perhaps the Jesus reference!).

Comparisons sell your work through context

The taboo when it comes to comparing yourself to the successful is particularly problematic in the artistic and creative world. No matter how creative and original you are, your work is necessarily going to be influenced by others and previous works. Isn’t it actually helpful to compare your work to others? It gives the audience context to your work and sets up expectations. Or does this fall too much into the category of shameless self-aggrandisement? 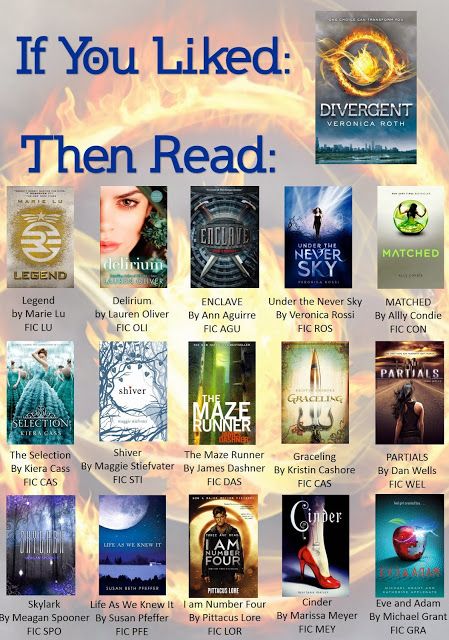 When it comes to selling your novel to an agent (and I imagine it is similar in other artistic contexts), it helps to explain the kind of story you are telling and what sort of style your prose takes. How should you do this? I’ve had conflicting advice on this subject. Some say using comparisons is a great way to do this, something along the lines of ‘Jane Austen meets Michael Chrichton’ (or something equally ridiculous). Other advice I’ve received has run along the lines of ‘absolutely avoid comparing your work to anyone else’. Why? Because people will then have that other piece of work or that other writer’s style in mind when reading your piece, and will inevitably be disappointed – or at least be more fixated on the comparison than reading your piece on its own merits.

So what should you do when trying to sell your work? Publishers use comparisons on book blurbs all the time to sell books to the right target audience, so why shouldn’t an author use it as a way to market themselves to an agent? I am in two minds about this: 1) I agree that it’s tricky to compare yourself to another writer/novel and not have that cloud the agent/reader’s reading; 2) If it does help to get across what you were attempting to do with your novel, by all means include a comparison.

Where comparisons really fall down is moving from an explanatory/contextual tool to bragging. No one is impressed if you say ‘I’m the next big thing since Suzanne Collins – no one will even remember The Hunger Games once they’ve read my novel.’ So watch the phrasing. If you presented it as, ‘My novel should appeal to fans of The Hunger Games’ then you’re fine (as long as it actually would appeal to those fans, and you’ve not just selected a random best seller to intrigue the agent/reader!).

The point is: if we can aspire to be great, we can (and should!) be allowed to think we are great!

Previous: Time Salvager by Wesley Chu
Next: Minions: On a quest to find the biggest, baddest villain they can