Home / Books / Should we care about gender flipped reimaginings? 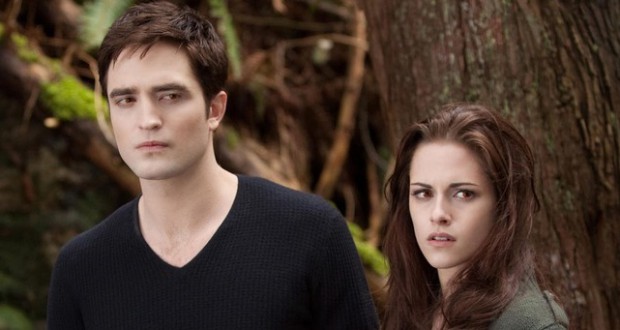 No one can deny that the history of popular stories – be it novels, comics, films, TV – is littered with stories focused on the male experience, featuring male protagonists and a general male view of the world. With all of these stories flooding the world of fiction, why should writers not reimagine classic tales by flipping the gender of the protagonist and potentially exploring the same story from the perspective of a different gender experience? But what is the value in it (if any)? Can simply swapping the gender work for a story with true depth?

First EL James rewrote Fifty Shades of Grey from the perspective of her emotionally stunted Christian Grey, and now Stephanie Meyer (author of Twilight, the original story that Fifty Shades began as fan fiction of) has gender flipped Twilight. The latter kind of gender flipping tale doesn’t involve any change in the main action; instead, the characters featured all have their genders swapped. 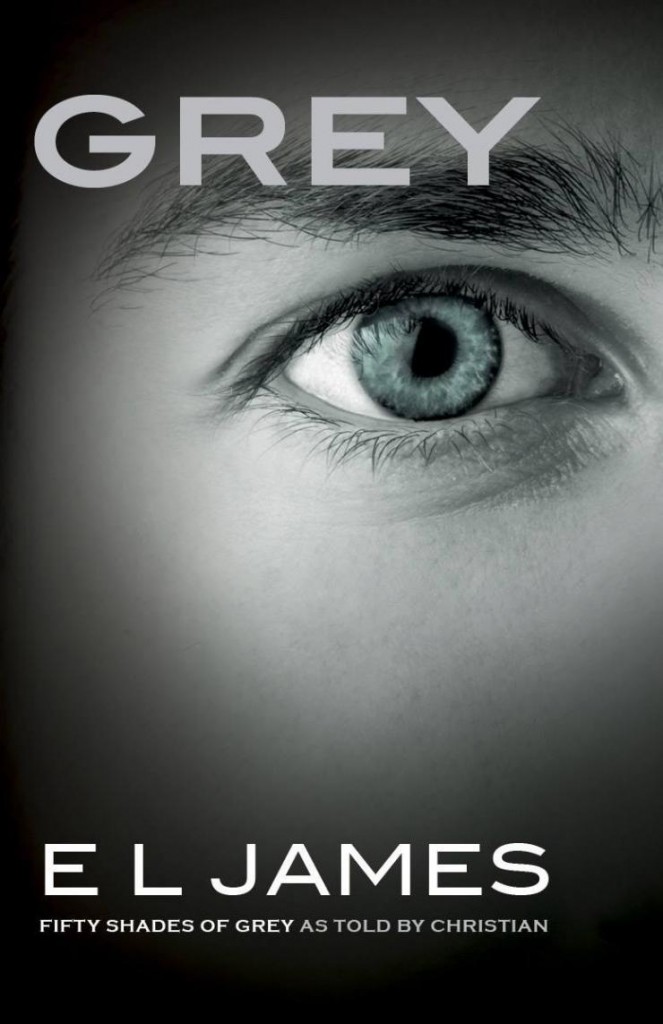 EL James used Grey to explore the inner workings of Christian Grey’s mind, rather than a straightforward gender flip, something that was denied to readers in the original (which is a fairly admirable reason to attempt such a rewrite, even if her writing is still criminally awful). Meyer does no such ‘deeper dive’. Instead, Meyer’s gender flipped Twilight is exactly that – the exact same story, but Bella is now a man (Beau). The author was attempting to make a point that Bella wasn’t simply a damsel in distress, she had agency, and it wasn’t all sappy romantic crap as her critics argue. This seems to be missing the point – equality is one thing, but denying that men and women experience life in different ways is something else entirely.

These two examples are very different, but bring up an interesting question – should we care about these kinds of reimaginings? Remakes, reworkings, and so on are not new concepts and it is arguable that introducing a new angle, telling an old story in a new way or from a new perspective could give a new version life. But does it always? And should it be done? I never thought I’d say that EL James actually attempted to write something with merit – but reworking a title to explore the inner workings of characters that were left out in the original pov is far more worthwhile than delivering the same story only with characters possessing different genitalia. Exploring the marginalized or unheard voices has been done before, and to great effect, in such works as Wide Sargasso Sea. There is more than enough merit for this kind of undertaking.

Making a point about a story being universal, regardless of gender, is a noble endeavour but it can also miss the point. Men and women are different, just as people from different cultures differ, and writers are allowed to explore specific stories.

Does it say anything new?

When does a story deserve retelling with a gender inversion? The obvious would be when it involves gender stereotypes – swapping the genders of the characters involved could show a level of societal equality that was missing when the story was originally penned. Then again, stories that rely too heavily on gender stereotypes are probably not worth retelling unless dropping the prejudice from the storyline wouldn’t impact the overall plot. Then of course there’s taking an iconic character, gender flipping it, and coming up with a new story entirely (as in the new Thor), which can be very powerful. What is interesting is when the mechanics of the gender stereotypes have changed in a particular way so that the story could be adapted – while keeping the flavour of the original – to today’s problems and societal foibles.

That’s not to say that only adapting a story into modern rules could benefit from gender swapping. Take any of the classic fairytales (and Disney films) with their princesses needing rescuing, forced to marry some bastard prince, only to be saved by a handsome knight… who says a prince wouldn’t experience something similar? He, too, might be pushed into a loveless marriage for wealth or political gain and need rescuing by a woman (like they did in Ever After). The Internet has been on board with gender flipping Disney princesses and princes for a while now with a number of artists doing their own renditions (examples here, here, and here, or even just dressing the princesses in their princes’ getup). Disney flirted with the concept of a bad-ass female with Brave but it would be nice to see them do a more traditional story with the love interest where the woman saves the day. 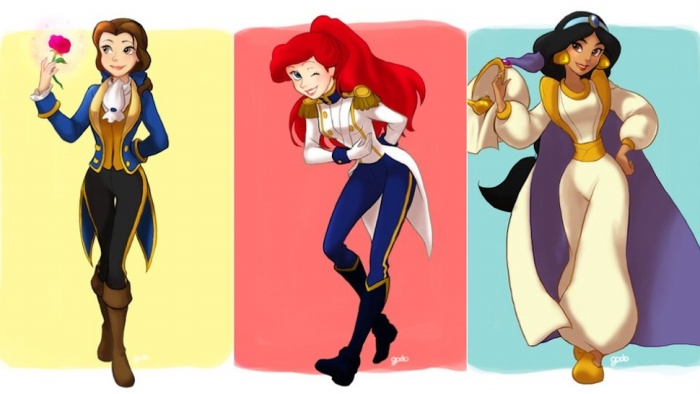 While I agree it is important to ensure we have stories featuring the female experience, I’m not sure that flipping the gender of established stories is the way to go about it. Different people experience life in different ways, why not explore that? But at the same time writers need to remember that just because their character is a woman does not mean they need to respond in stereotypically ‘feminine’ ways. It is a balancing act, but one that can and should be done.