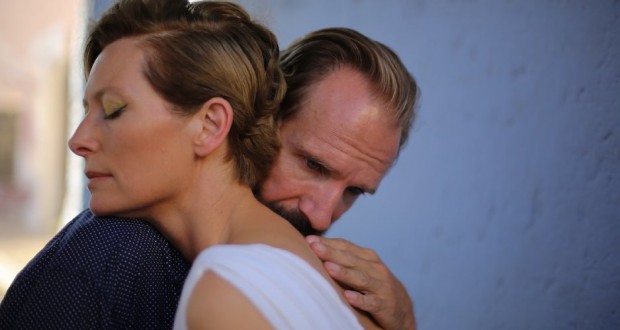 The world’s biggest rock star, Marianne Lane, has lost her voice and is recovering on a sun-kissed Italian island with her lover, Paul. Restive paradise is shattered, however, by the arrival of her boisterous producer, and former lover, Harry. Bubbling away at the periphery of the ménage-a-trois is Penelope, Harry’s daughter to whom he is himself only recently acquainted. The young woman inveigles herself into the twisted sexual politics of her forebears and things spool out monumentally. 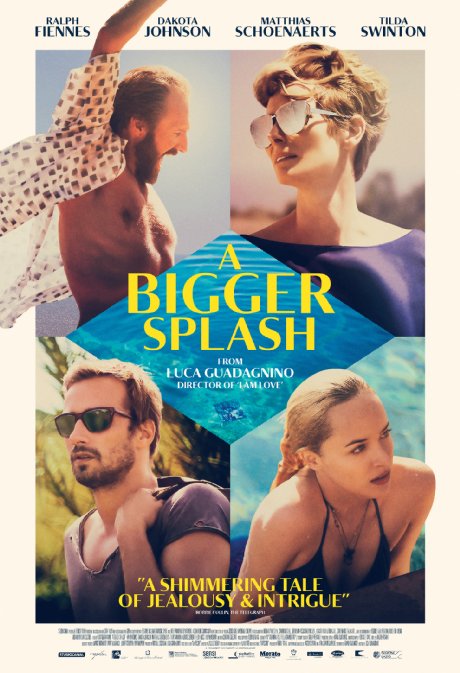 In some ways it is Tilda Swinton as the virtually muted rock star who has the hardest job as she’s acting with one hand proverbially tied behind her back. It’s no mean feat to pull off being a titanic stage presence in a few cut-away scenes and then segue into restrained gesturing for the rest of the film, without any break in continuity of the character. I didn’t for one moment question the realism of Marianne’s exaggerated mouthing, nor does Swinton’s relative quiet diminish her role in the film.

I had a certain apprehension about Dakota Johnson and Matthias Schoenaerts as Penelope and Paul respectively. The one has a serious black mark against her name for a certain supposedly erotic franchise; the other has never been a magnetic screen presence. I am willing to completely abandon my reservations about the two. Here Johnson is an uneasy and troubling bystander to events for some time before showing herself as a predatory cuckoo, and she is far more lusty and seductive than her other notorious role ever allowed her to be. Schoenaerts, as the increasingly riled Paul, is in many ways the most accessible point of the film: not as insurmountable as Marianne, as translucent as Penelope, or as unchained as Harry, he’s the one who increasingly becomes a point of vulnerability in the film. 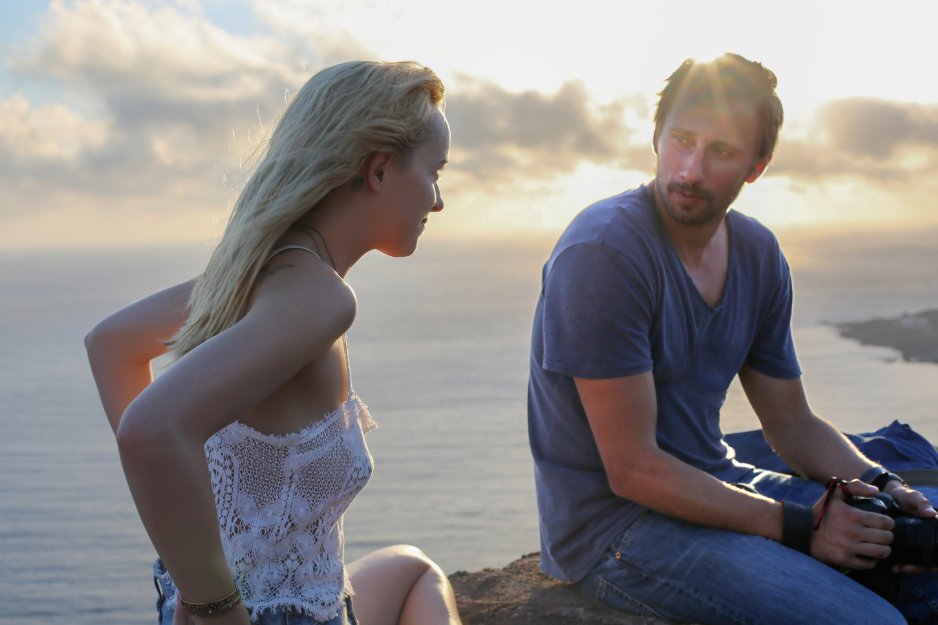 Whatever praise I lavish elsewhere though, Ralph Fiennes steals the show. His reinvention as a broader and more willingly comic actor over the past few years has been a treat to watch and this is the most accomplished performances I have seen this year. Harry is absolutely insufferable. He seems to be fuelled on cocaine left in his system from years on the music scene, he never shuts up about how he contributed this or that to a Rolling Stones album, he’s an ungrateful and intrusive guest, and just a bundle of brash over-projections as he refuses to admit his dwindled youth and virile supremacy. 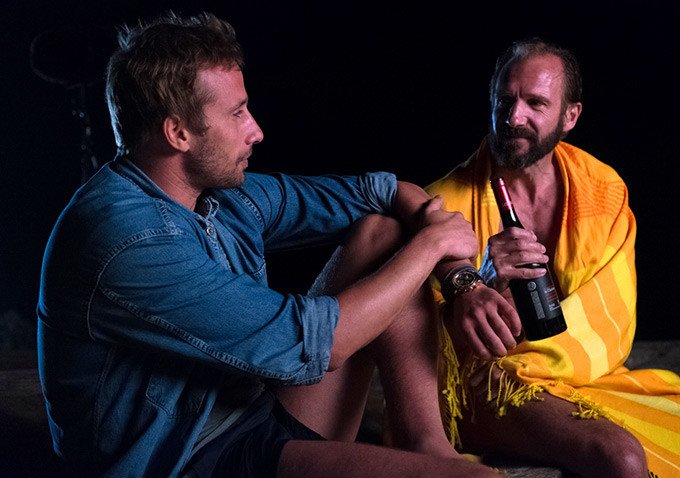 Harry has essentially dragged his daughter, and let’s not even delve into the uncomfortable relationship there, along to his attempt to break up his friends’ relationship. The sheer overbearing audacity and tactlessness of the man is only equalled by his magnetism, which always seems to peel away just enough to reveal what a pathetic figure he is. I’m going to be talking about Ralph Fiennes’ performance at the end of the year, I assure you.

I was never quite sure where the drama would lead to 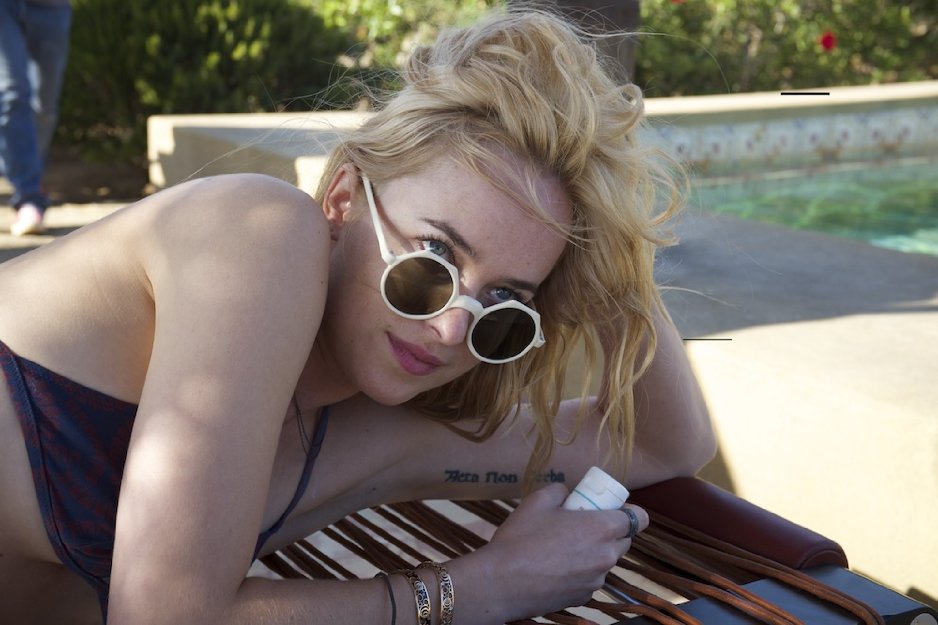 As I said, there is much to pull apart in the subtext and subtleties of the film. I think it is so enjoyable because it has an instantaneous surface appeal with its stormy and extroverted performances, but there is substance beneath the glamour too. The migrant crisis haunts the background as does Penelope’s never quite lucid intents as she lies by the pool. Stylistically, there is a breadth of camera work, cinematography and direction for all occasions. The brief stadium scenes have a level of documentarian grandeur that recedes into parochial landscape shots when we return to the quieter rural moments on the island. The film moves slowly, speeds up, reaches pinnacles of excitation, and gently winds down again as it sees fit.

Perhaps the real treat is that throughout I was never quite sure where the drama would lead to. Arcs may be familiar, but information and intents is withheld such that the resolution is not in the audience’s grasp until the end.

Verdict: A Bigger Splash is refreshing, mature and rather sexy.

Previous: Love: We’ve all been there
Next: Gimmicks and sitcoms: A sustainable set-up?