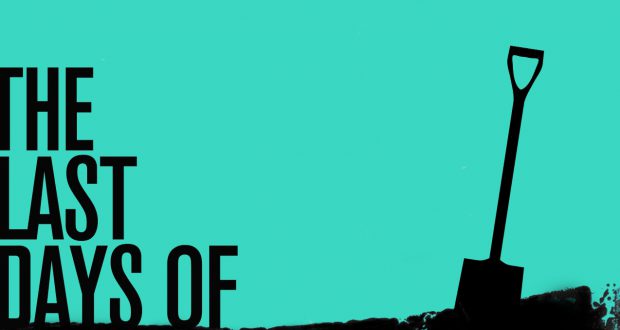 I’d never even heard of Jason Arnopp or his debut novel (outside writing for franchises) before hearing him talk on a panel about unreliable narrators. Ever since I read Poe’s The Telltale Heart as a teenager I have had an enormous soft spot for unreliable narrators, and Jack Sparks has now made it onto my best of list. The Last Days of Jack Sparks is a framed narrative, with a potentially unreliable narrator framing the original narrative of the Jack’s unreliable narration. Layers upon layers of mind-fuckery await you in this novel. Reading this is the most fun you’ll have without a Hitachi Magic Wand and/or a bucket load of cocaine.

‘Dead girls in the rear-view mirror may appear more real than they are.’ 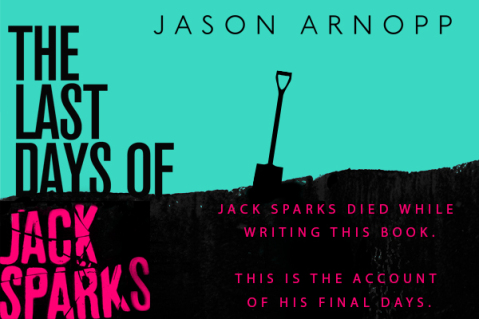 The novel is written as though it were a non-fiction examination of the supernatural by Jack Sparks, a character that feels like a coked-up, Hunter S. Thompson version of Louis Theroux. Like any of the best popular non-fiction books, the research goes hand in hand with the larger than life personality of the author (think Caitlin Moran or Mary Roach). And the cultivation of that all-important media personality is addressed head-on by Jack Sparks, along with his less-constructed and more problematic addictive personality (drugs, fame, and social media… amongst other things).

Reading some less glowing reviews, I noticed that people complained about the novel not being ‘scary’. While the book is marketed as a thriller taking its cues from classic films like The Omen or The Exorcist, I approached it purely for the unreliable narrator and what sounded like unforgiving, un-pc humour. And on those fronts, I was not disappointed. I can’t say that I ever found myself scared (nor do I tend to read much horror). For me, this was a great read for entertainment purposes, while also delivering a spot-on commentary of the world’s current problem with self-obsession. This is the social media age and The Last Days of Jack Sparks is the book that defines it.

‘His words barely sink in, because no one really listens any more. People only care about what they’re going to say next. Our default mode: broadcast.’ 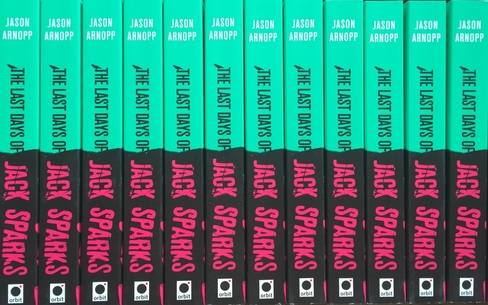 When publishers and agents talk incessantly about the importance of a writer’s ‘voice’, Arnopp will now spring to mind. The narrative voice in the novel is chock-full of personality and is consistent throughout. All of the little deceptions Jack makes remain within character throughout, as do the small interruptions from Alistair. And if the pitch-perfect black humour isn’t enough to make you clamouring to purchase your own copy of The Last Days of Jack Sparks, rest assured that the language is as ingenious and vivid as it is full of character. 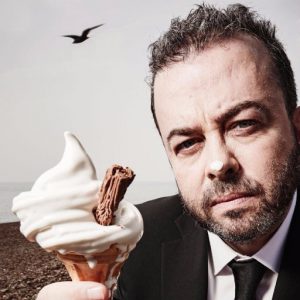 My concern when it comes to books like this is that it will inevitably feel like a transient read, not one that will stick with us in the popular culture consciousness in decades to come. With its heavy reliance on contemporary references, it will inevitably fall flat if read outside of our current social context. But that isn’t a problem for the moment. For now, The Last Days of Jack Sparks is a funny, thrilling, and addictive read. And who can ask for more than that?!

Verdict: You’ll laugh and you’ll pull faces. This novel will keep you glued to the page and leave you wishing you could read Jack Sparks’ collected works IRL.

Previous: My dream Loot Crate: Badass women in geekery
Next: The fallacies of YA fiction