Home / Film / Arrival: What is your purpose? 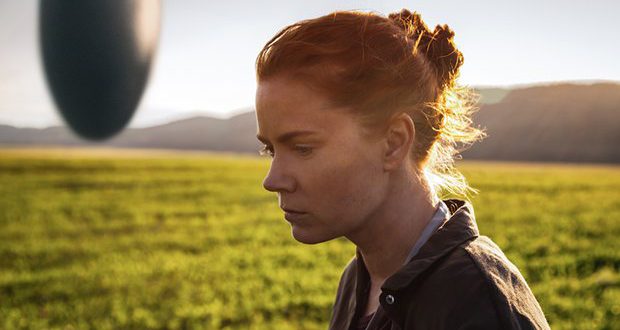 Arrival: What is your purpose?

The best science fiction is philosophical and thought provoking. I don’t mean to suggest that good science fiction has to be as mind-numbingly slow and boring as 2001: A Space Odyssey, but really good scifi is rarely just explosions and action (you listening, Hollywood?). Science fiction has the potential to ask difficult questions, a responsibility it should take seriously. Denis Villeneuve’s Arrival does just that: it forces us to examine our world and ask ourselves some big questions.

When 12 mysterious objects arrive on Earth, linguist Louise Banks (Amy Adams) is called in to help translate the world’s alien guests. But this isn’t as simple as a researcher approaching her subject in the most scientific way possible – Louise must answer to the US government, reporting into Colonel Weber (Forest Whitaker). Throwing protocol out of the window, Louise and fellow scientist Ian Donnelly (Jeremy Renner) get close and personal with the aliens in order to speed up communication. The further Louise immerses herself in the aliens’ language, the more she begins to lose herself to their non-linear view of time. 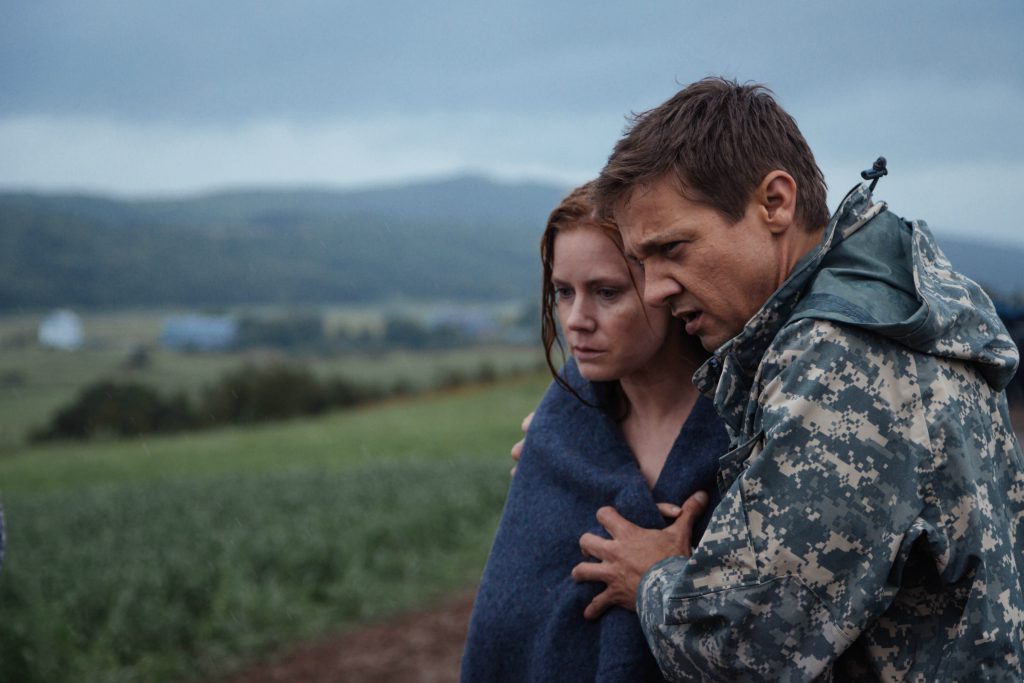 There’s no denying that this film is slower than many to hit our screens these days. It takes the time to establish its characters and the premise, never rushing through character development in favour of action. This is to its advantage. None of the philosophical questions it broaches in the second half of the film would have hit their mark if the audience weren’t so invested in the characters. Many of the tension-building problems in the film are large-scale, so again, having the audience so tied to the protagonists and their emotional responses to the events unfolding around them is what ensures the big picture has a relatable impact.

I often find that films relying on such powerful emotional responses overuse clichéd cinematic techniques to elicit the right response in the audience. Thankfully, I found that Arrival avoided that. The soundtrack is muted and unimposing and the cinematography simply focuses on facial close-ups, letting the actors do the work. This approach may not have worked if the actors hadn’t upheld their end of the bargain, but Amy Adams is superb. The supporting cast is also solid, but their roles are far more understated. Arrival is made on the back of Adams’ performance. 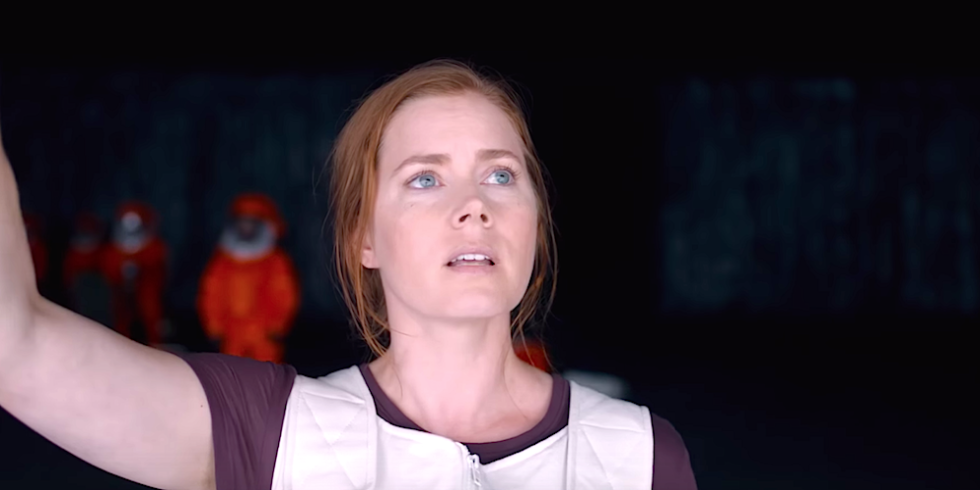 If we were to ever be contacted by aliens, it is easy to believe that humanity would attack first and ask questions later. We are ultimately a violent and untrusting race. We find it almost impossible to work with each other, let alone unknown, exotic beings from outer space. It is both utterly depressing and entirely believable that the arrival of such creatures – despite their peaceful behaviour and intentions – would cause panic and knee-jerk violent responses. And how poignant it is to show us that in the darkest hour we need peaceful cooperation more than ever… 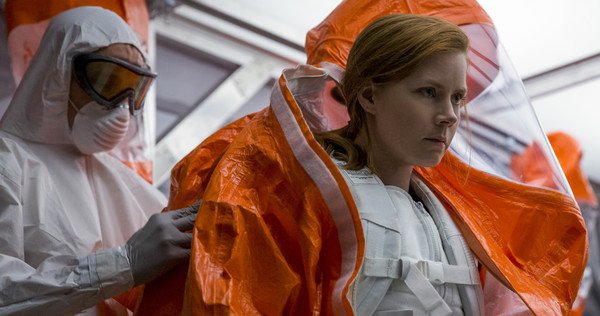 The film also asks a number of questions about the nature of time and free will. What if time is non-linear? Do these moments really happen one after another? What if all these moments exist independently of each other? What if your future is already written? And if you knew that choosing a certain path would lead to heartache, would you still choose that route? Again, Arrival manages to address these issues without being heavy handed. It is the perfect prompt for the audience to ask these questions of themselves. It made me think of the far more light-hearted scifi series Red Dwarf, when Lister says ‘Yeah, well, everyone dies. You’re born, and you die. The bit in the middle’s called life, and that’s still to come!’ (I won’t explain my thoughts on that more, as it would lead me well into spoiler territory…)

While films like Arrival might be depressing in their on-point representation of human nature, they are entirely necessary. I’m grateful for science fiction as a genre and content creators who continue to hold a mirror up to humanity and encourage us to look critically at our choices.

Previous: The Accountant: Who Survives This Clientele?
Next: Nocturnal Animals: It is sad and violent