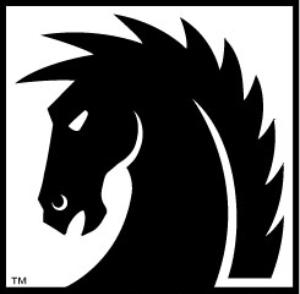 Getting your comic book or graphic novel published can be difficult. Like any sphere of the publishing industry, there are a lot of hoops to jump. Most of the big comic publishers don’t take unsolicited manuscripts, so you need to get an agent first. And of course, you are only one tiny fish in a very big sea. But things are looking better for comic book writers and artists, as the self-publishing options are widening. 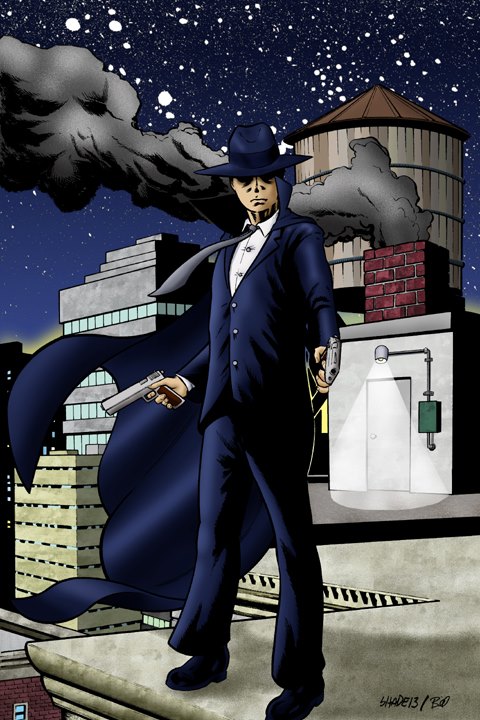 Ingram’s Lightning Source announced cheaper colour printing last year. Cheaper colour printing options for the everyday customer (and not just for publishers with large print runs) are the result of better Print on Demand availabilities – better printers and more of them. Lightning Source are based in America (with European and Australian branches), however, along with Edwards Brothers (who also offer POD printing solutions). If you are looking for UK options, I recommend CPI as a good place to start or print on demand worldwide, although the US printers do ship globally (for a pretty penny).

Some comic publishers do have an open submissions policy, such as Dark Horse. IDW does not allow unsolicited mail from comic writers, but they do accept work from artists, colourists, and letterers. As for getting yourself an agent, I recommend you get hold of either the Writers’ and Artists’ Yearbook or The Writer’s Handbook, as both have extensive lists of agents, including agents that accept comic writers. Be sure to follow each agencies submission policies closely – some will reject your work without even reading it if you have not bothered to follow their instructions.

More and more comics are being published digitally. With the advent of tablets, it has become a viable option to read comics on screen. I personally still don’t really like it, but I know a lot of people who do. There are a variety of issues surrounding image heavy ebooks, not least to mention size. For clarity, images need to be of the highest quality, but this will sky rocket the size of the file that the customer has to download to their device. Not everyone has excellent Internet.

The traditional layout of a comic – a page with multiple panels – is also difficult to recreate in a digital publishing format. It requires a form of fixed layout, most commonly done through PDF rather than ePub3. In some ways this does make it easier, as you know that your book will look exactly as you have made it on every device. However, comic pages might end up being too large for some devices, necessitating a lot of zooming in and out for irritating, inelegant reading.

So what is the answer? Amazon has recently launched their answer to digitally publishing comics (good ol’ Amazon, determined to get their fingers into each and every piece of the pie): Kindle Comic Creator. Anyone can download the application and create/publish their own comics. In theory, this is brilliant. But of course this means that it is limited to being on either Amazon devices or Kindle browser supports. Kindle eInk devices are now also supporting comics – but would anyone really want to read a comic book on their eInk device? I wouldn’t! 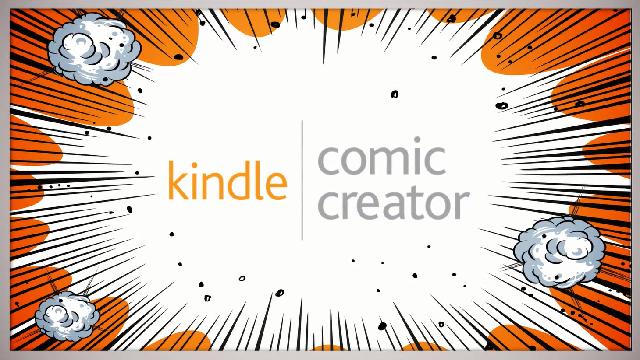 What is apparent is that the options for self-publishing your comics – physical, digitally, or both – are rapidly increasing. So get going, write, draw, and colour!

Previous: 4 Comics to Check Out This Summer
Next: The Acquirers #1