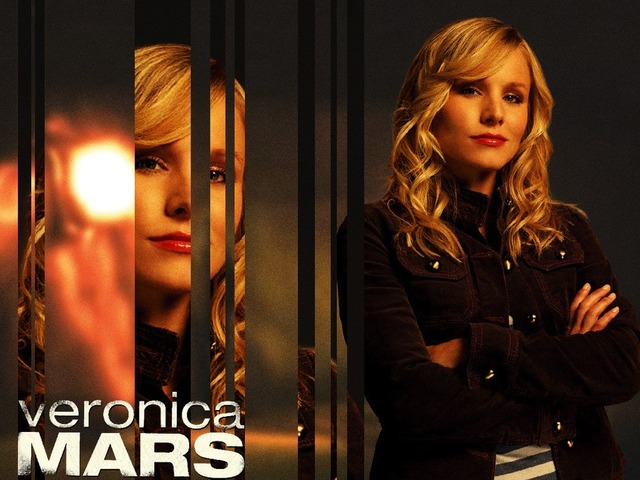 There are two factors that feed into possible excitement for the new Veronica Mars movie, slated to hit cinemas in 2014. The first is that Veronica Mars, the television series, was absolutely brilliant (and if you haven’t made the time to sit down and watch it already – you should be ashamed of yourself!). The second reason is this: the first look trailer released at last month’s San Diego Comic Con looks awesome. If there was ever a trailer to get you hyped about an upcoming film, it’s this one. And I’m going to tell you why… 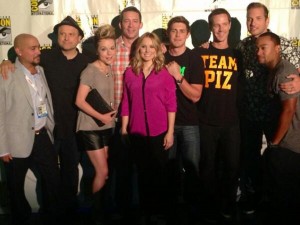 The pure, unadulterated awesome that is the Veronica Mars television series can not adequately be summarized with words. You have to watch it. But here is a quick overview of why it rocks so hard you’ll get bruises: 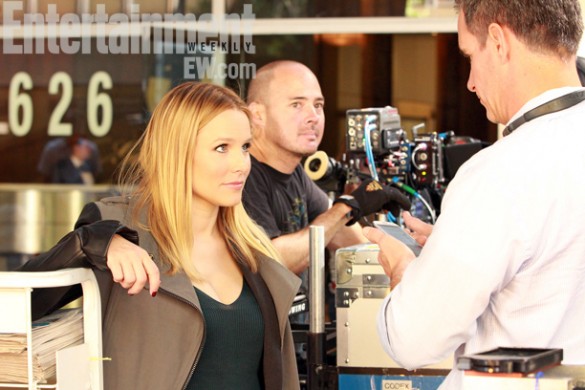 The Veronica Mars movie was making headlines before it even got off the ground. It was the most successful Kickstarter project to date. See my previous article here. Everyone was talking about it, and the general interest in Kickstarter has yet to die down. I have to be completely honest and admit that I was a little worried about what a Veronica Mars film would look like. I have seen the ‘pilot’ for Season 4 and I’m ashamed to admit that I get why the studio didn’t want to go with it. I don’t think I would have liked that version of Veronica either.

So why am I so excited about a film happening so many years later? Maybe I just have blind faith in the wisdom of the writers’ hindsight… but any qualms I may have had have since been lifted with the first look trailer.

Why is this trailer so awesome, you ask?

Oh yeah, and if that wasn’t enough to get you wet, James Franco is also rumoured to be making an appearance. I don’t know about you, but I can’t wait!

Previous: The Acquirers: NDA on RDA
Next: The Heat