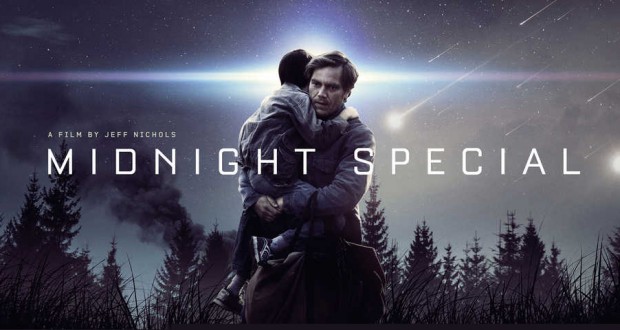 Jeff Nichols’ third feature film, Midnight Special, a science fiction thriller, has been the recipient of high praise from critics and viewers. I feel like I must be missing something. While it is obvious the man knows how to create a technically stunning film – from beautiful shots, interesting landscapes, and having his actors deliver intense and well-crafted performances – the film proves that Nichols fails on two key criteria: it is neither interesting nor does it make sense. What is possibly the most disappointing aspect of the film is the number of potentially fascinating ingredients at play, all of which are left undercooked. 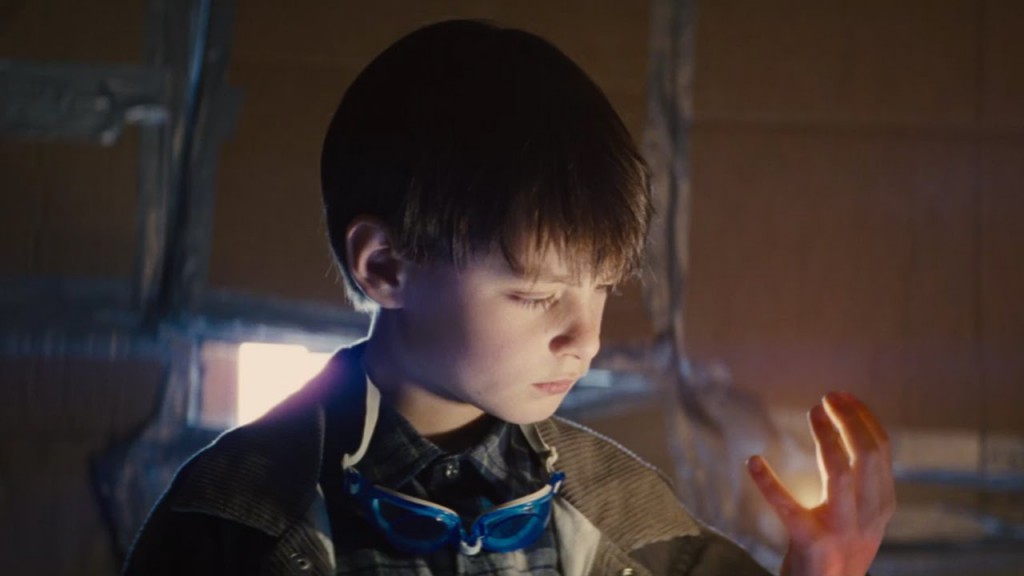 The film follows ‘kidnapped’ boy Alton Meyer (Jaeden Lieberher) travelling across the US with his birth father Roy (Michael Shannon) and State Trooper Lucas (Joel Edgerton). Their journey is laced with peril. Alton mustn’t be exposed to sunlight (though we never find out why – a running theme in this film), so the travellers must be extra cautious about when and where they move him. Meanwhile, they are on the run from a strange cult run by Calvin Meyer (Sam Shepard) as well as the FBI and NSA, whose lead analyst on the case is Paul Sevier (Adam Driver).

While the cult believes Alton to be some kind of savior, the government is concerned he is a weapon. All that drives Roy and Lucas, however, is getting Alton to ‘where and when he needs to be’ (yes, it really is that vague). 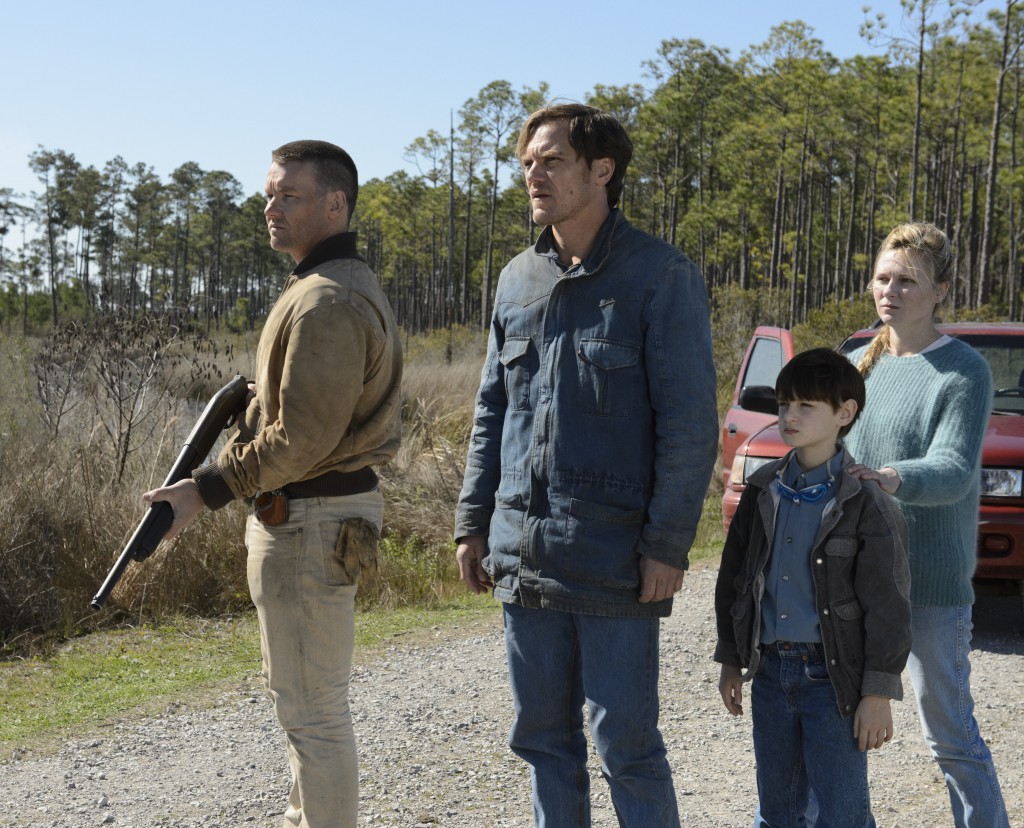 It is obvious that Nichols is attempting to ape some of the old fashioned science fiction where it was more concerned with a sense of wonder than tying up plot holes and loose ends. Perhaps this is what has struck a chord with so many other reviewers. For me, however, the sense of wonder is entirely lost when we are given no real insight into what makes this boy special, nor is there any attempt at story consistency. He has glowing eyes and can apparently show people things – something that no one elaborates on. His powers are unclear, as are his weaknesses. He can’t go out in the sun – but wait, all of a sudden he can and now it has healed him. WHAT?! And no, you shouldn’t look into his creepy glowing eyes, unless Roy is trying to convince you to throw your life away to help this boy, and in that case, it’s ok. Also, why is he fine without his goggles sometimes, and sometimes not?!

There’s further vagueness when it comes to every character’s motivations. As we are never told why Roy chose that moment to kidnap Alton or what prompted this date and time to be the only chance of Alton getting what he needs (in the interest of spoilers, I won’t elaborate further than that), it is hard to understand Roy’s drive. Instead, he refers to ‘believing’ in his son… but we are never positioned to sympathise with the cult, so it seems odd that a similar motivation system is used for Roy. Lucas is an old friend of Roy’s who drops everything and risks his life for a boy he has just met. This could have been an interesting aspect of the film, but again we are only told that Alton has ‘shown’ him something that made him ‘believe’ as well. Perhaps I’m just too damn cynical for something like this. 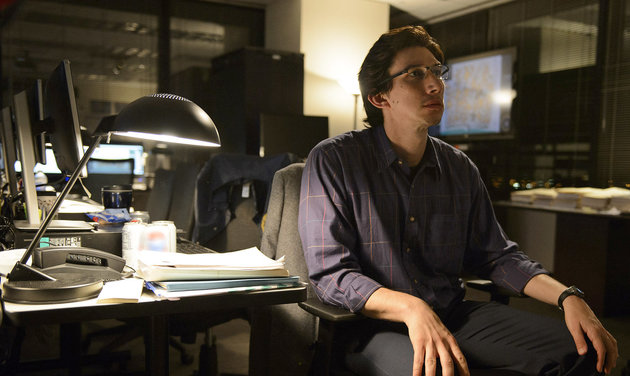 Ultimately, this film is a chase film. The ‘kidnappers’ are the good guys trying to escape a cult as well as the government. But the plots of these two groups of ‘chasers’ are never fully developed. For the cult, they simply want Alton with them, but we are never told why. If this date and time are important, why would they not have simply wanted to follow him, sure this would be their moment of redemption? And why/how did Calvin manage to ‘adopt’ Alton if Roy was living on the ranch with the cult that entire time? So many questions… On the opposite side, we have a government convinced this savant kid is a weapon, and if not, he is still certainly a threat to national security if he is able to decode military secrets. But again, we never know what they really want with the kid – are they just trying to work out what he is? Will they lock him away? Will they use him as their own secret weapon? And why oh why does Alton decide that Paul Sevier is trustworthy?

I don’t mind films with open-ended conclusions, but the lead up to them needs to be logical. For this film to have worked, each strand of the story needed fleshed-out motivations. Instead, the entire film feels like it rests on ‘just because’. Nichols decided on a vague premise, ran with it, without ever asking themselves why. 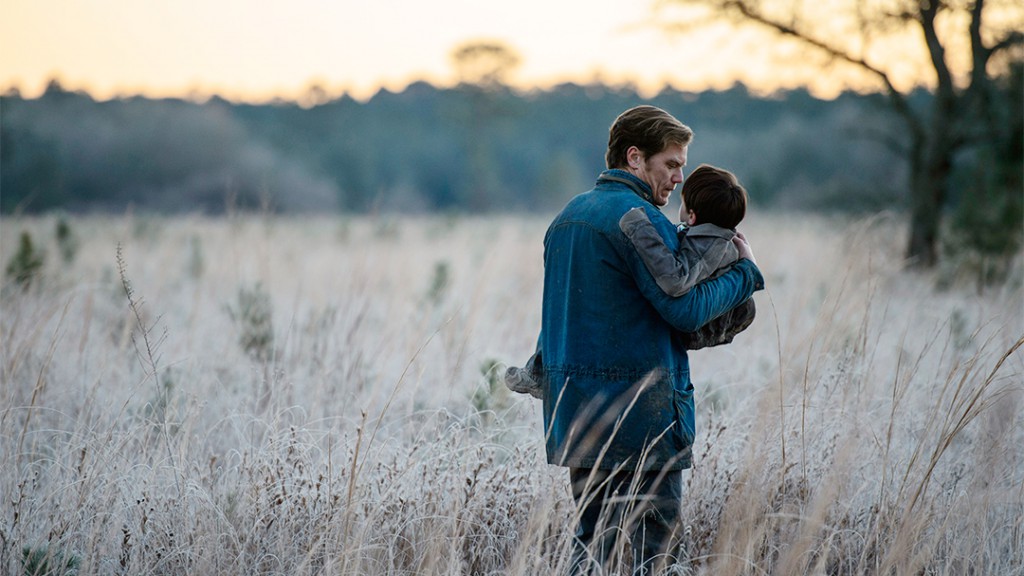 Verdict: Utterly nonsensical and lacking the requisite edge-of-your-seat feel of a thriller. It might be nice to look at, with solid performances, but that can’t make up for the enormous holes in character motivations.

Previous: Fullmetal Alchemist in the flesh
Next: Berserk: The Black Swordsman charges forth once more